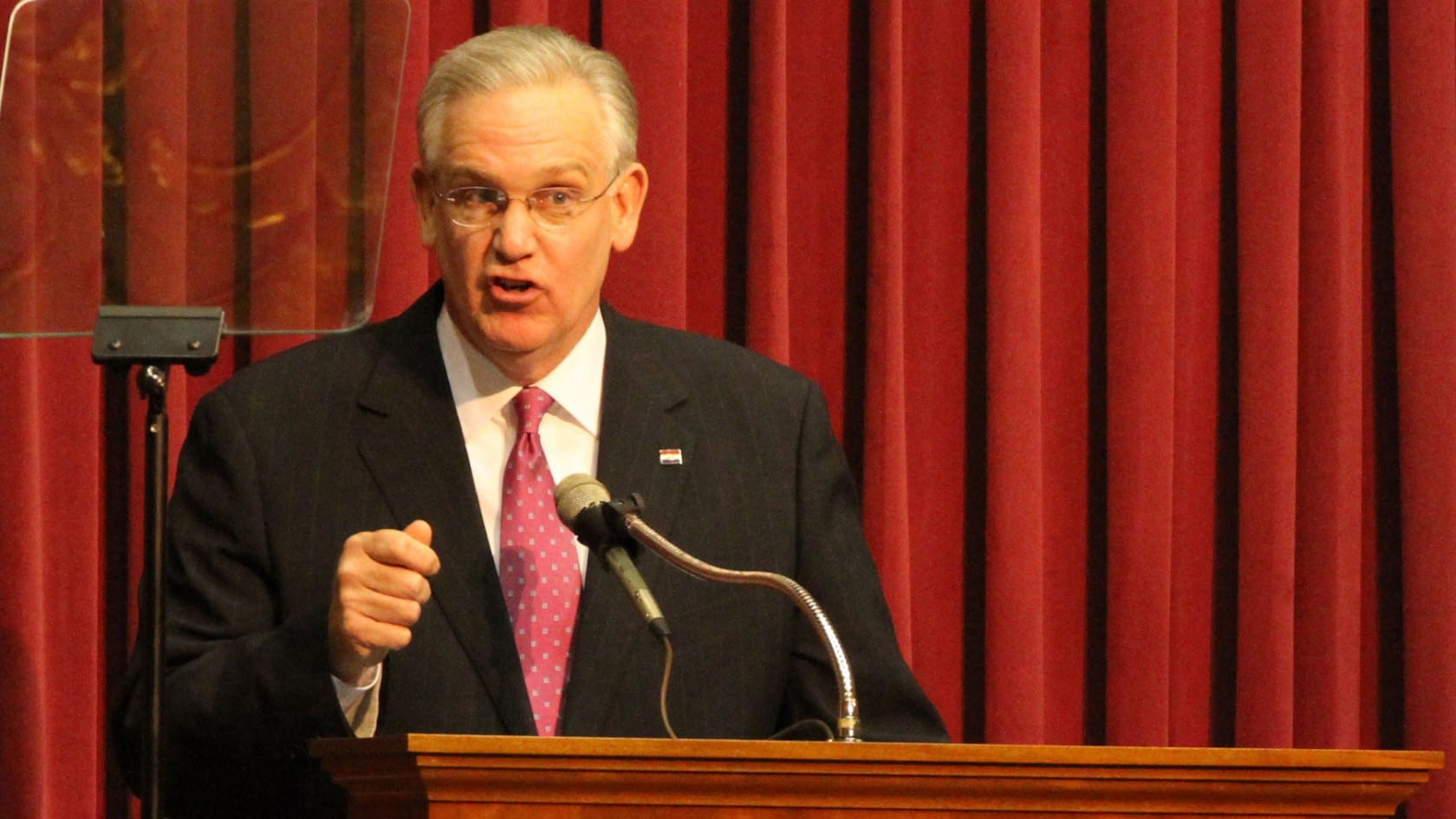 Utah lawmakers are building work participation and co-pays into their Medicaid overhaul.

Iowa will charge a monthly premium – and crack down on the costly practice of using emergency rooms for non-emergency care.

But as other deep-red states agree to expand Medicaid within their borders, Gov. Jay Nixon says Missouri is leaving federal health care dollars on the table.

“I think some people have had a hard time breaking free and understanding that what we can do is mold our own health care system if we’d like,” Nixon told University of Missouri-Kansas City nursing students during a stop in Kansas City Wednesday afternoon. “They think we’re getting one pushed on us by Washington, when in reality on the Medicaid side, this is the best time possible to get reforms.”

Efforts to expand Medicaid have stalled in Missouri’s Republican-controlled Statehouse. Nixon says that means other states are expanding their Medicaid programs with Missouri tax dollars.

If lawmakers don’t agree to expand Medicaid, Nixon says, safety-net hospitals like Truman Medical Centers will be hardest hit because they already serve so many low-income patients who are on Medicaid or uninsured.

Because the Affordable Care Act assumed states would expand Medicaid using federal dollars, payments that have historically helped subsidize the cost of providing care to low-income patients will soon taper off.

“Instead of being the growing health care center it has been for this region for the last 25 years, (Truman Medical Centers) will be constricting their choices dramatically and giving less opportunities for high quality care,” Nixon said.

Nixon, a Democrat, says he’s looking for conservative solutions that could bring Missouri lawmakers to the table.

“Shifting this discussion from ‘what dollars can we receive?’ to ‘how can we use those dollars to inject free market principles, personal responsibility and taxpayer protection in here?’ is another way we can broaden this discussion,” Nixon said.