‘Legends’ is still the new kid on the block. Here’s why that might be great for KCK. 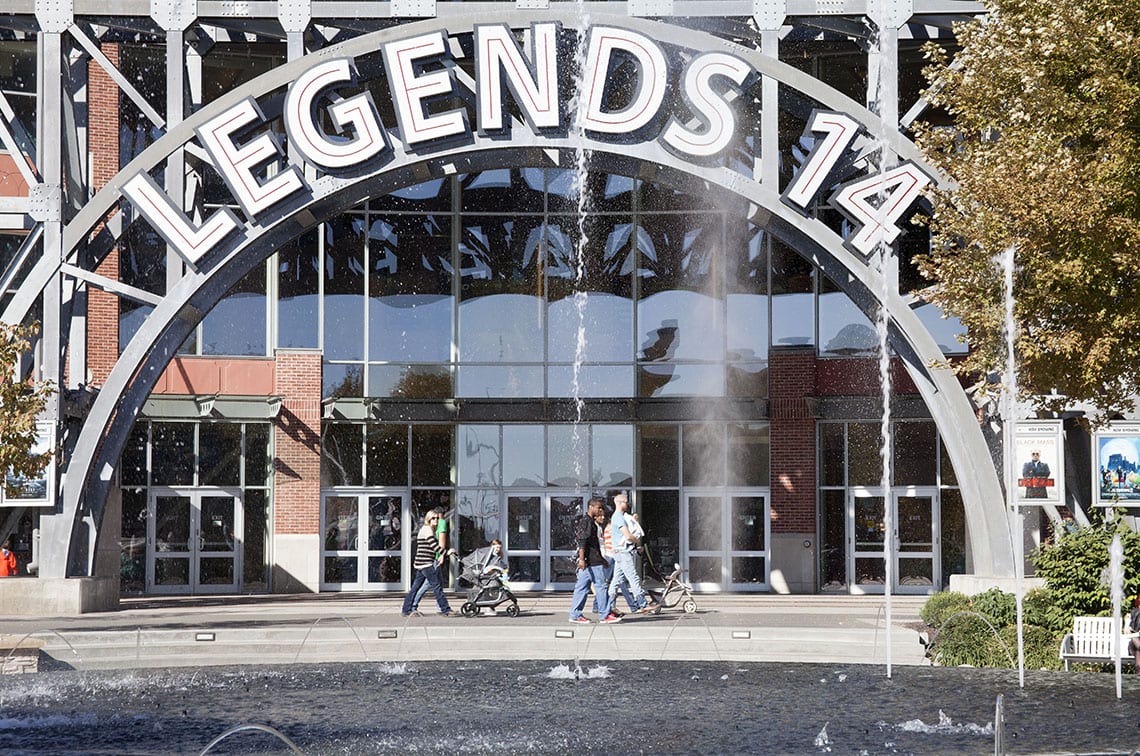 Nine years after its opening, Legends Outlets Kansas City continues to surpass expectations — despite a public perception that the stores are struggling.

Borrowing his words from musician Taylor Swift, who recently performed in Kansas City, Missouri, Holland addressed rumors concerning the success of the Legends Outlets recently with a group of UMKC student reporters.

Those rumors — that stores at the Wyandotte County shopping mall are less than successful — have a history. After the recession of 2008, the buyer of the property considered it overpriced and refused to make payment. This prompted a declaration of bankruptcy and a restructuring of debt. New York-based KKR & Co. bought the property shortly thereafter and continued to invest significantly.

Holland believes rumors concerning a struggling financial state of the Legends are nonsense. And he has a point:

Since its grand opening in April 2006, the Legends has seen a gradual increase in sales tax revenue except for the period during the recession, between November 2008 and December 2009, when sales tax revenue dipped by about $1 million. Sales then started rising again and increased 0.5 percent between 2013 and 2014, according to figures from the Unified Government of Wyandotte County and Kansas City, Kansas.

Holland attributes this success to a couple of factors, including the Legends’ role as the “new kid on the block” for several years. With major retail developments like Zona Rosa and Town Center Plaza opening every couple of years, the Legends was the last to open prior to the recession. This left the Legends in a position of relevance and popularity for an extended period of time. 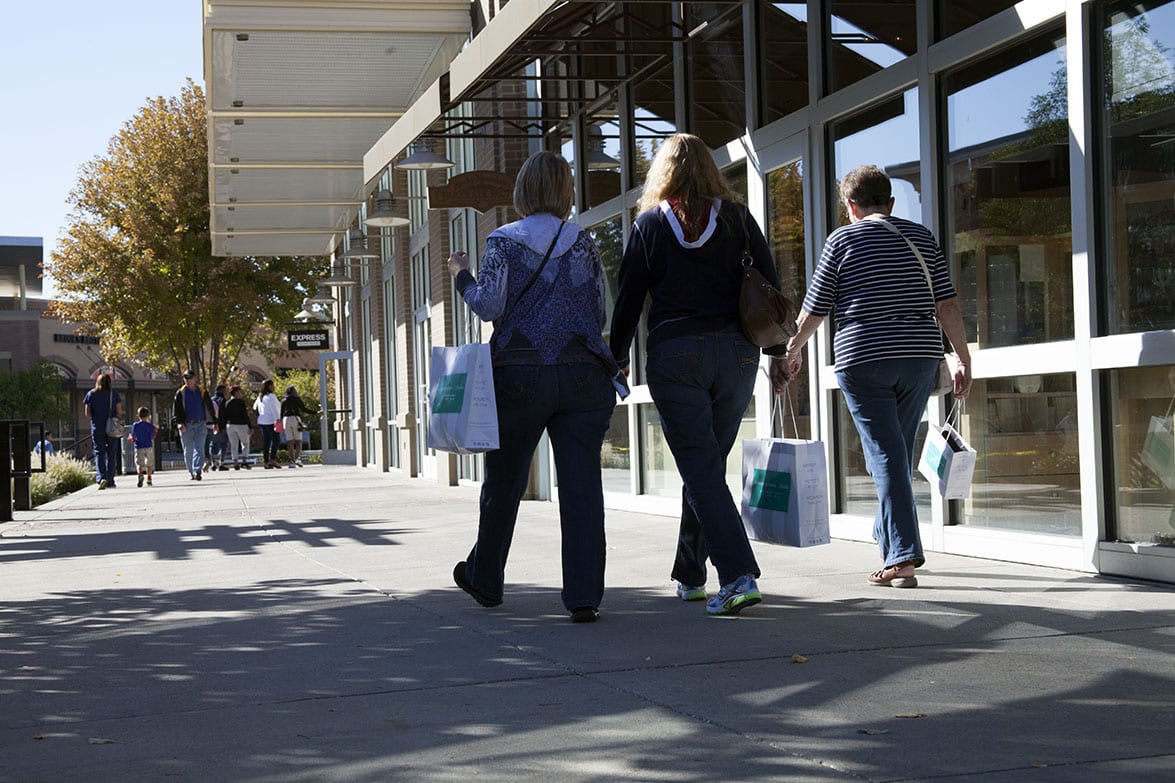 “When the recession hit they [new retail developments] all stopped, and the Legends got to be the new kid on the block for several more years,” said Holland, “because we were the last ones built.”

Another factor contributing to the success of the Legends Outlets has been the diverse retailers and outlets housed there.

“We’re constantly trying to diversify the amenities out there, because if one industry goes up, another might go down. Or vice versa,” said Holland. “The more diversity you have out there, the less susceptible you are to the whims of the market.”

This diversification proved extremely beneficial for the Legends’ ability to weather the recession’s effects. The shopping mall continued making profit in spite of the loss in sales tax revenue between November 2008 and December 2009.

“I’m telling you, there was a time you couldn’t buy a pair of pants in this city in a store that didn’t end in ‘-mart’” – KCK Mayor Mark Holland

Beyond representing several segments of the retail market, the Legends also possesses a backlog of stores awaiting space to open. When businesses close or relocate within the shopping mall at Village West, others are prepared to move in.

The success of the Legends Outlets is a boon for Wyandotte County in several ways.

The Legends continues to be the number-one tourist attraction in Kansas, according to the 2014 STAR Bond Annual Report published by former Kansas Secretary of Commerce Pat George. The site draws more than 10 million visitors annually, and has created more than 3,500 new jobs generating more than $55 million in payroll. Total sales in 2014 topped $450 million.

The massive amount of revenue generated means that the STAR bonds (sales tax revenue bonds) used to fund the development can be paid back sooner than expected. Originally, complete payment of these bonds was projected for 2021 but has been moved up to 2017.

For Holland, the biggest win for KCK might be that the Legends Outlets has brought retail back to the city.

“I’m telling you, there was a time you couldn’t buy a pair of pants in this city in a store that didn’t end in ‘-mart’,” said Holland. “There was no retail in our city.  We were driving to Johnson County or north of the river for all retail needs. To see all that come back to Wyandotte County has been huge.”