The Day Before The Fall of Saigon 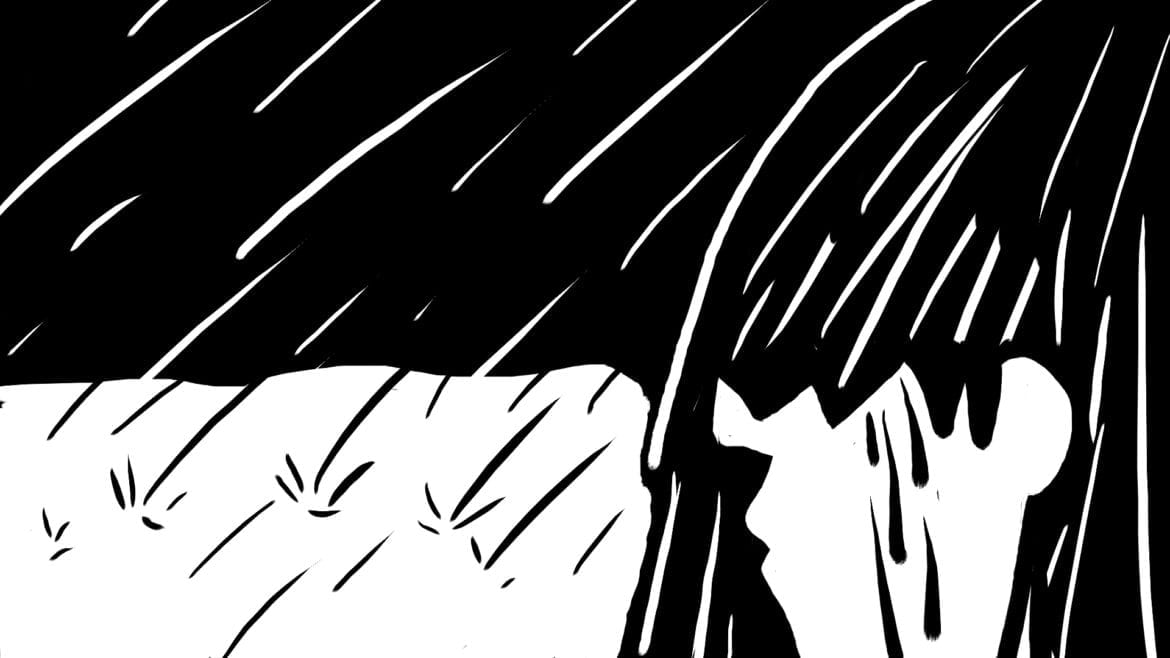 Nguyet Ha-Le was born in Thai Binh, Vietnam, in 1953. She was born into a large family – the fifth of 10 children. Life was comfortable in North Vietnam. Her parents were teachers with generational wealth that allowed them to live in a three-story, stone house with maids for each of the children.

But only a year after she was born, conflict divided the country and the family was forced to leave their home. They moved to Saigon in South Vietnam.

“After they moved, it was really bad. My parents didn’t have money and they have a big family. We were very poor,” Ha-Le said.

Her father worked as a writer, artist, and vendor to support the family. The children slept four or five to a bed. Even as they struggled, her parents stressed the importance of education. Ha-Le learned math from her father and French from her mother.

While she felt insulated from the conflict in Vietnam as a child, she remembers a moment early in high school that set her on a path for the rest of her life. Trucks rumbling down the city streets of Saigon filled with coffins of soldiers fighting armed Communist forces.

“I felt bad that people had sacrificed their lives for their country, and I felt I should do something to appreciate those people,” Ha-Le said. “My focus was on education and helping other people. That’s why I wanted to be a teacher.”

Two of her brothers and father were called into the army, while her eldest sister took a job at the U.S. Embassy. That job would ultimately help Ha-Le and eight members of her family escape Saigon on April 29, 1975. [Watch the video above to hear the story of that day].

After several months in a refugee camp in Arkansas, Ha-Le and her family arrived in Kansas City thanks to a sponsorship from the Holy Trinity Parish. Her first job was at the Westin Crown Center. She worked there for more than a decade, rising to the position of assistant manager. But she never forgot her desire to teach.

She started as an early childhood education teacher, before earning a four-year degree and teaching middle school math in the Kansas City Public School system. Over time, she saw a need in the classroom that extended beyond math.

“I had students from Vietnam and they struggled with English,” Ha-Le said. “I knew I had to help.”

Ha-Le would teach from Monday to Friday and then work as an interpreter on the weekends. Soon, she was working as an interpreter on a daily basis and volunteering with the Vietnamese American Community of Greater Kansas City. When refugees felt overwhelmed, they called Ms. Ha-Le.

“When they know you, they call you any time,” Ha-Le said. “It can be 6 o’clock in the morning or 11 o’clock at night, but they still call because something is important.”

Helping people navigate the world around them is a key part of her identity. It’s what gave her the strength to guide her family out of Saigon 42 years ago and to help people navigate Kansas City today.

“I feel proud that they trust me and lean on me,” Ha-Le said. “It doesn’t matter what time they call. I help.”

— This story is part of Flatland and KCPT’s local engagement and reporting around the broadcast of a new, 18-hour documentary series on the Vietnam War from Ken Burns and Lynn Novick coming this September. The Vietnam War affected the lives of numerous Kansas Citians including veterans, civilians, activists and refugees. We hope you’ll share your own story and perspectives on the war and its impact with us here.