Plus, Should Missouri change its constitution to allow a "right to farm?" 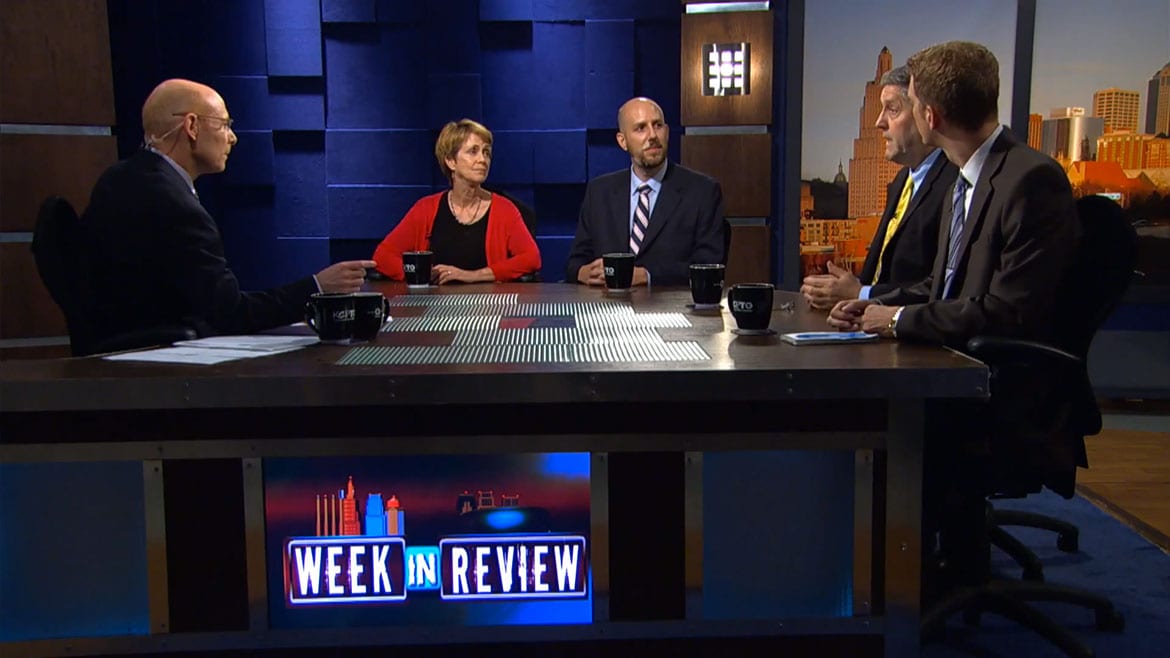 When Mayor Sly James decided to dance on the tarmac of the downtown airport with the head of the Republican National Convention site selection committee, it was seen as a powerful symbol of Kansas City’s warmth and hospitality. Combined with fireworks at the Kauffman Center for the Performing Arts, city leaders went all out to impress. But this week, Kansas City’s two-year bid for the 2016 GOP convention came to an abrupt end as it was officially eliminated from consideration. RNC leaders narrow the host cities to just two: Dallas and Cleveland.

It’s the Journey: A Slice of Bus Life | Preview