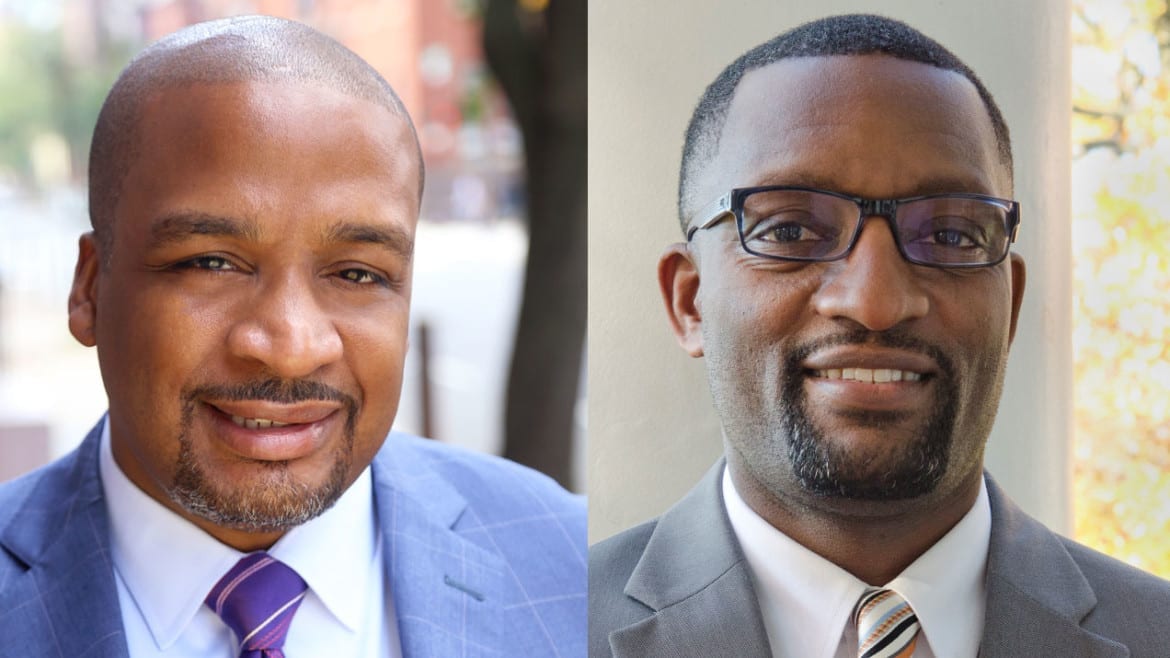 Taylor has worked as a teacher, assistant principal, principal, regional superintendent, and superintendent in a number of districts, including in Washington D.C. and Boston. KCPS said Taylor has helped other districts increase the number of schools reaching Adequate Yearly Progress as defined by the federal No Child Left Behind law.

More information on the two finalists is available on the KCPS website.

The district plans to introduce the two men at a public forum, which will include a Q&A with attendees, on Thursday at Paseo Academy of Fine and Performing Arts, 4747 Flora Ave. Taylor is scheduled to speak from 5:30 p.m. to 6:30 p.m. Bedell will follow from 6:45 p.m. to 7:45 p.m.

The school board expects to make its decision this month, with a permanent  superintendent to begin by July 1.

With about 14,500 students, KCPS has seen its enrollment drop by roughly half in a little more than a decade. It is working to gain full accreditation from the state.