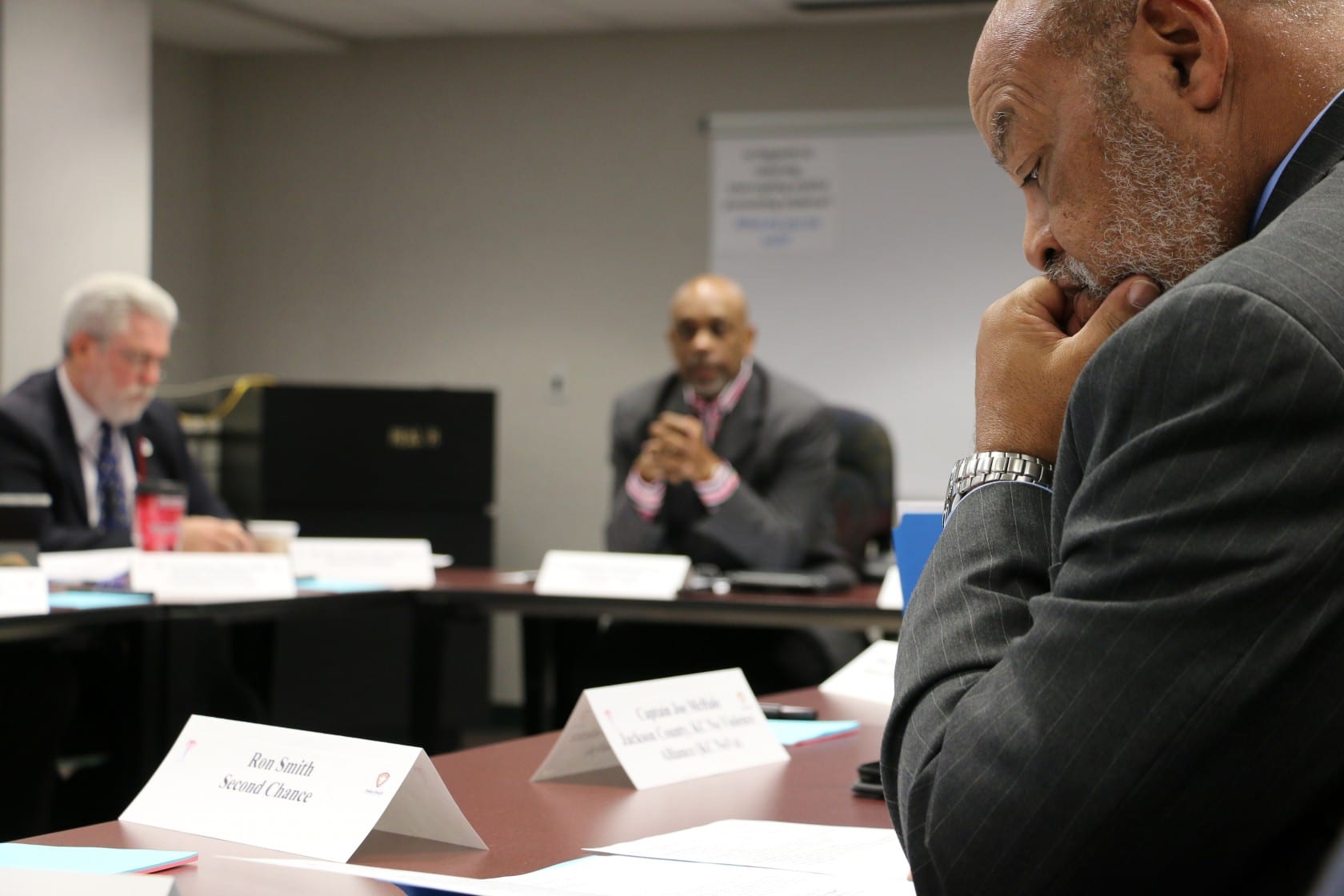 For several years, the Kansas City, Mo., Health Commission has delved into the city’s violent crime problem by trying to stop the spread as if it’s a communicable disease.

The commission’s main vehicle for this approach has been the Aim4Peace program, which (among other things) sends trained “interrupters” into the streets to help curb the spread of violence by stopping retaliation.

And now, at the request of Mayor Sly James, the commission is broadening the contagious-disease approach to various other organizations trying to curb violent crime in the city, including law enforcement, the courts, and nonprofits.

The commission has established a Violence Free KC Committee, which held its first meeting last week.

“I think presenting it as a contagious disease changes everybody’s conversation,” said City Councilman Michael Brooks, co-chair of the committee and a member of the health commission.

“It changes the approach, looking at it as a sickness, and not just bad people doing bad stuff,” he added. “Our solution to that has been if we just lock up all the bad people, it will be OK. Well it didn’t work, so it must be something else.”

The number of homicides in the city have exceeded 100 in each of the past five years, topping out at 114 three years ago.

But, Brooks said, the charge of the new committee extends beyond homicides to all violent crimes as well.

Including murders, according to the latest online figures from the police department, Kansas City had nearly 6,000 violent crimes in 2012. Aggravated assaults constituted roughly two-thirds of those violent crimes.

According to information distributed at the meeting, the committee’s four main charges are to:

Brooks said he anticipated the committee would provide quarterly updates to the mayor. Committee members agreed to try and meet once a month, and there is no deadline for it to complete its work, Brooks said.

Members spent most of the first meeting describing what their organizations are doing to address the crime problem.

Organizations at the table included those with a long history in the community, such as Jackson County’s COMBAT anti-drug program, which started 25 years ago. Other participating organizations are relatively new, such as Second Chance, which the Kansas City Metropolitan Crime Commission started in 2008 to reduce recidivism rates.

Second Chance Director Ron Smith said his program aims to help ex-offenders obtain basic services, such as housing and employment. The focus is on high-risk offenders, which according to the Missouri Department of Corrections, have an 83 percent chance of returning to prison in three years without any intervention.

COMBAT Director Stacey Daniels-Young said that the drug-tax program has added anti-violence to its efforts. It now has a campaign to encourage residents to call a hotline to report criminal activity

But Jackson County Judge John Torrence, who serves as the Family Court administrative judge, said committee members must focus on the lack of economic opportunity as the root cause of the violence.

“I don’t think we are going to get anywhere on this project until at least we talk about what really is causing all this stuff,” he said.

And finally, he said, the committee needs to bring in business leaders from the community to emphasize that corporate leaders must play a role in dealing with problems in the urban core. Corporate America, Torrence said, is focusing too much on short-term profits and pleasing the shareholders.

Brooks agreed that the committee should invite business leaders in for a conversation. But, he said, the committee needs a coherent plan of attack before asking them for any financial assistance.

I’d much rather have that approach,” he said, “than just saying, ‘We want you to throw some money at violent crime.’ I’m not sure we’ll get a response to that.”