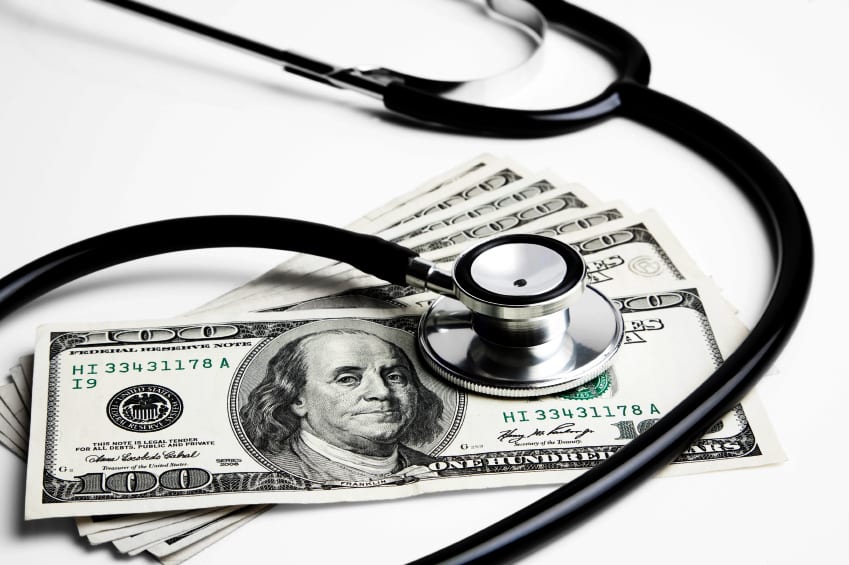 The Kansas Insurance Department on Tuesday said that premiums for some individual and small-group health plans are likely to increase by as much as 38 percent for 2016.

The projection is based on an early review of health insurance companies’ requests for raising rates.

The proposed increases, which are not yet public, were filed with the department on or before May 1.

“It’s safe to say that most — but not all — of the major carriers in the state are proposing double-digit rate increases,” said Clark Shultz, the department’s director of governmental affairs.

On June 1, the department will identify which plans have proposed increases of more than 10 percent. The information will be posted on the department’s website,www.ksinsurance.org

The increases, Shultz said, appear to be driven by requirements in the Affordable Care Act, also known as Obamacare. Those include a mandate that all U.S. citizens have health insurance and that insurance companies cannot deny coverage for individuals with pre-existing health conditions.

“What’s happening is that the new federal law has some coverage mandates, as well as guaranteed issue, that weren’t there before. People with pre-existing conditions are buying insurance now,” he said. “These things cost money, and this is the first year that companies have a full year’s worth of experience for measuring the effects of those costs.”

Open enrollment for the 2016 marketplace begins Nov. 1, 2015, and ends Jan. 31, 2016. It will be the third year of operation for the marketplace, which was established by the health reform law as a way to increase access to health insurance.

“This is a process that in one form or another goes on every year,” Shultz said. “What’s new here is that we’re seeing increased-cost factors that haven’t been there before. They’re more of an issue this year than they have been in years past.”

“The cost of providing health care has the biggest impact on health insurance premiums, and our 2014 claims experience was more adverse than expected,” Chambers said in an email.

“We anticipate the same to be true in 2015, meaning that the cost of paying the medical claims in our ACA-compliant individual block of business has been substantially higher than the amount of premiums that we collected during 2014 and 2015,” she said. “Our proposed rates reflect the cost of care for those with chronic or long-term medical conditions, an aging population, guaranteed issue of coverage and the increased cost of new medicines, procedures and technologies.”

The company, Chambers said, will begin notifying its customers of the increases before Nov. 1, assuming they are approved.

Though the department’s announcement Tuesday focused on individual and small-group plans, Shultz said premiums for large-group and self-insured plans are likely to increase as well.

“Every situation is different,” he said. “A lot is going to depend on the type of policy, the employer and how much gets passed on the employee. But, yes, you’re probably going to see an increase.”

In 2015, the three companies offered 18 small-group plans and 64 individual market plans. Collectively, the companies have let the insurance department know that they plan to offer 22 small-group and 75 individual plans on the 2016 marketplace.