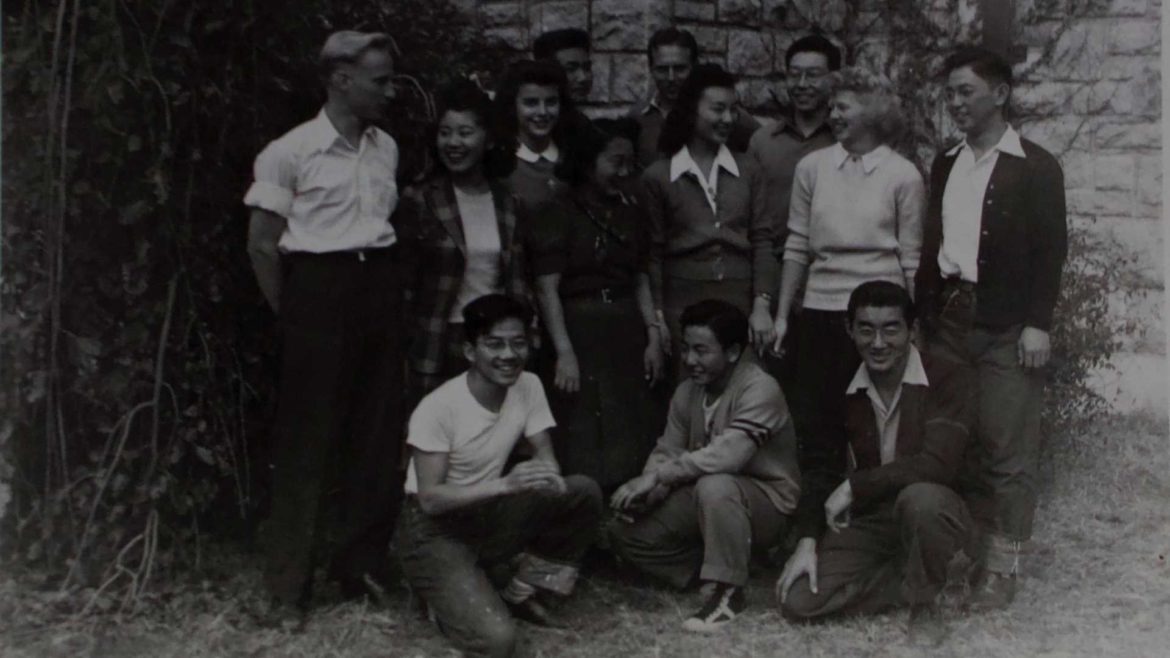 In the aftermath of the attack on Pearl Harbor, anti-Japanese hysteria gripped the United States.

The U.S. the government called them “assembly centers.” But some historians now believe that “concentration camps” might have been more accurate.

Although there weren’t any camps in the Midwest, a small group of college-aged Japanese American students from internment camps landed at Park College in 1942.

Watch the attached video to learn more about Japanese internment and its surprising connection to Missouri, and how that local history resonates amid the recent surge in anti-Asian hate crimes.