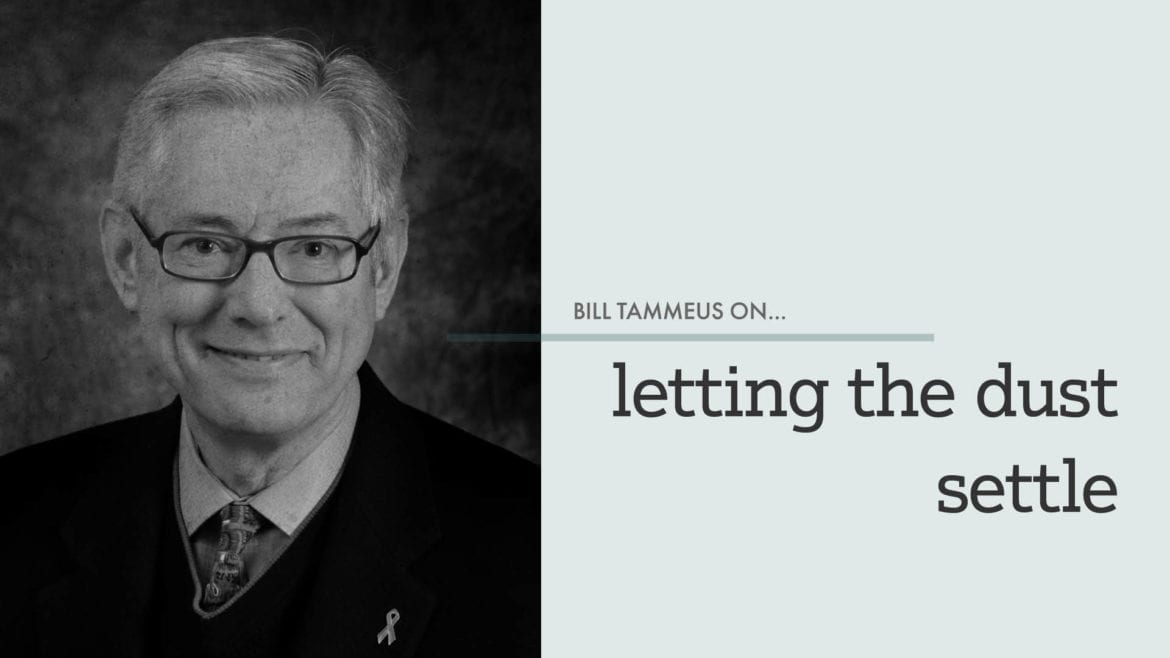 Two neighboring Catholic and Lutheran churches in Johnson County are trying to repair some of the epic rupture to Christianity caused 501 years ago by a Catholic monk named Martin Luther.

Luther, without really meaning to, started the Protestant Reformation by publishing a list of 95 matters he thought church leaders should debate. His disagreements with the Vatican didn’t sit well there. Eventually the church excommunicated him, by which time the second major split in Christianity was a done deal (after the Great Schism that split Eastern Orthodoxy from Catholicism in 1054).

But in harmony with a 1999 Catholic-Lutheran document called the Joint Declaration on the Doctrine of Justification, Atonement Lutheran Church at 99th Street and Metcalf Avenue and Church of the Holy Cross on 93rd Street near Hadley Street are forming a covenant relationship to be partners. It’s a wonderful model not just for atomized Christianity, but also for other faith traditions divided in profound, ancient and sometimes childish ways.

The churches already have done a joint service project, an educational forum, evening prayer services and ecumenical retreats. They have more events planned in 2019, including a formal signing of the covenant and a Catholic-Lutheran clergy study day about Mary, mother of Jesus.

“The heart of it,” says Robert Bacic, formation director at Holy Cross, “is people in small groups talking to each other.” 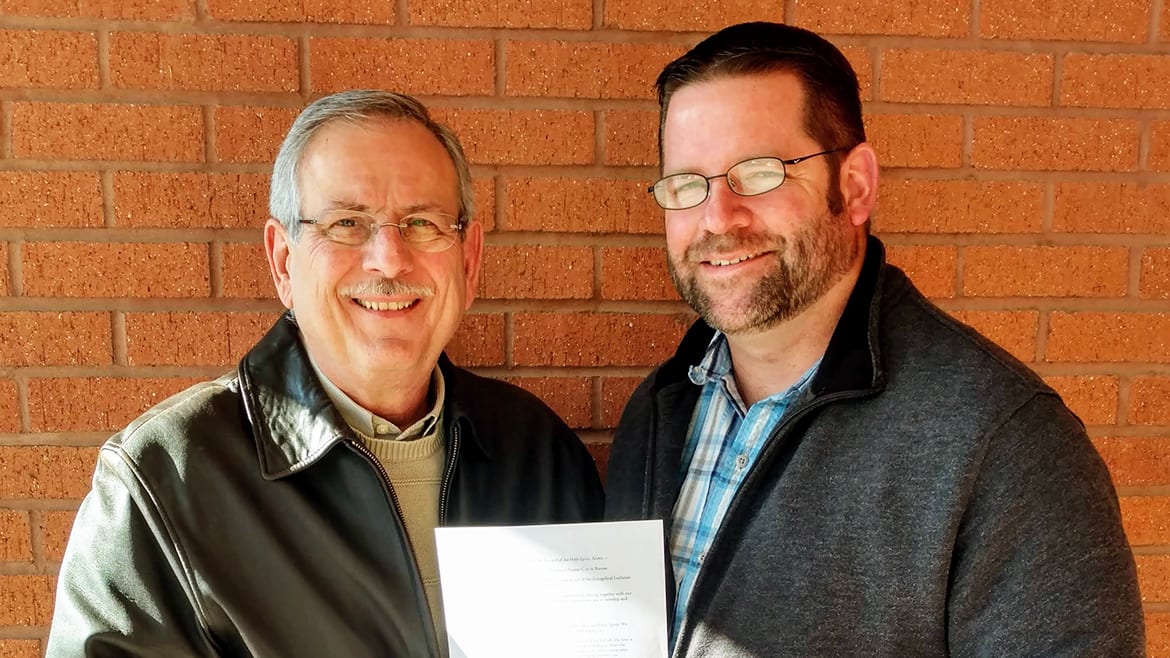 The Rev. Zac Sturm, associate pastor at Atonement, adds, “I think a lot of our adult members will view this as an opportunity to revise the old stereotypes that Catholics and Lutherans are so different. Just the fact that we do have a covenant and a relationship helps dispel prejudices.”

What sparked this new relationship? The 500th anniversary of the start of the Protestant Reformation last year gave the Rev. Dave Miller an idea. He is a Lutheran pastoral psychologist who attends Atonement, but is not on staff.

As he described it to me, he sent an introductory email to Father Mike Stubbs at Holy Cross, inviting him to sit down and break bread together. Miller was taken aback by Stubbs’ receptivity. Before long, staff members at the two congregations were meeting regularly to plan the retreats, service projects, and high-quality educational offerings. They were even worshipping together.

“In our neighborhood,” Miller said, “the wounds were beginning to heal.”

There’s been surprisingly little resistance to this partnership from either Catholics or Lutherans.

The covenant was adopted unanimously by the governing councils of both churches and, Bacic notes, the only questions he’s had have come from younger Catholics who, he says, tend to be more conservative. They asked why this covenant is necessary at all.

“So this covenant has pushed them a little bit,” he told me. “It’s opened up the idea to them that there is this ecumenical impetus in Catholic theology and that divisions among Christians is a scandal. This is new to them. The idea that the Catholic Church desires this is an insight for a lot of people.”

By contrast, Sturm says that in Atonement’s denomination, the Evangelical Lutheran Church in America, “ecumenical relations are something we do very well. It’s at the top of our list.”

One thing the two congregations haven’t done is hold a joint worship service at which both Catholics and Lutherans receive the Eucharist. For now, that’s not possible because they have different understandings of that central Christian sacrament, and Catholic rules generally forbid non-Catholics from receiving Communion.

Will a joint Eucharistic worship service ever happen?

Bacic’s response: “I, I, well (pause), uh, in terms of Eucharistic theology I want to say yes because both the Lutheran Church and the Catholic Church have had joint statements on the Eucharist. When it comes to the Eucharist, we have to. . .talk in a new language. And when we do that, we can make statements about the Eucharist with which both churches agree. But who has the authority to preside at the Eucharist is more of a question than the Eucharist itself.”

So there’s a long journey before anything like unity happens.

Miller evaluates the relationship through his professional experience as a couples counselor. The first rule of thumb in that situation, he said, is to help “lower their emotional intensity so that they can process their issues more effectively.” If that happens, he said, “the dust can settle and the couple will have a chance to experience some success at deliberation and negotiation.”

After five centuries, he adds, the dust is beginning to settle on the Lutheran/Catholic split. “The parties involved in this conflict have taken a step back, the emotional intensity is considerably reduced and the parties are beginning to experience some success at deliberation and negotiation.”

That’s a step toward peace worth celebrating.