Q&A with "Prisoner of Her Past" producer Howard Reich 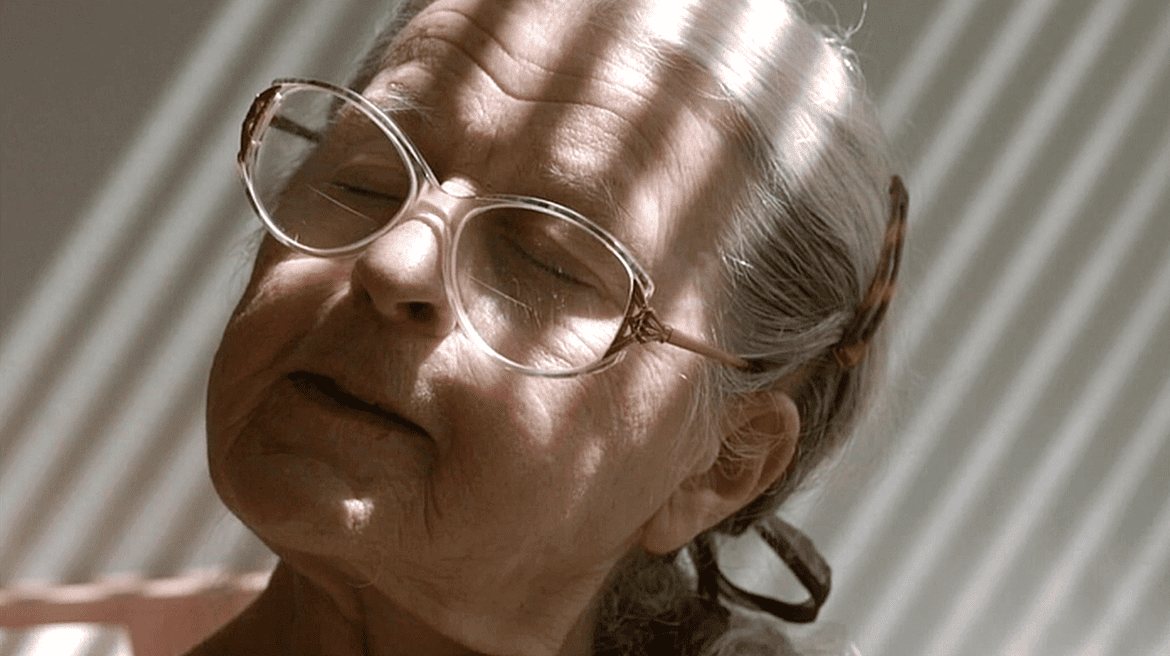 In 2001, Sonia Reich left her Skokie, Illinois, home in the middle of the night. When the cops picked her up, she insisted someone was trying to kill her. Over 60 years after Sonia escaped a ghetto and spent several years running and hiding, she is reliving the Holocaust.

Her son, Howard Reich, a journalist at the Chicago Tribune, knew very little about his mother’s past. Through a series of articles, a book and the documentary “Prisoner of Her Past,” Howard uncovered his mother’s story of survival and the little known disorder: late-onset PTSD.

Howard recently visited Kansas City, Missouri, for a screening of the documentary, which was originally released in 2010. He shared several updates, including how his mother is doing and how people all over the world have reacted to the film.

“Prisoner of Her Past” will air on KCPT June 27, which is National PTSD Awareness Day, at 8 p.m.