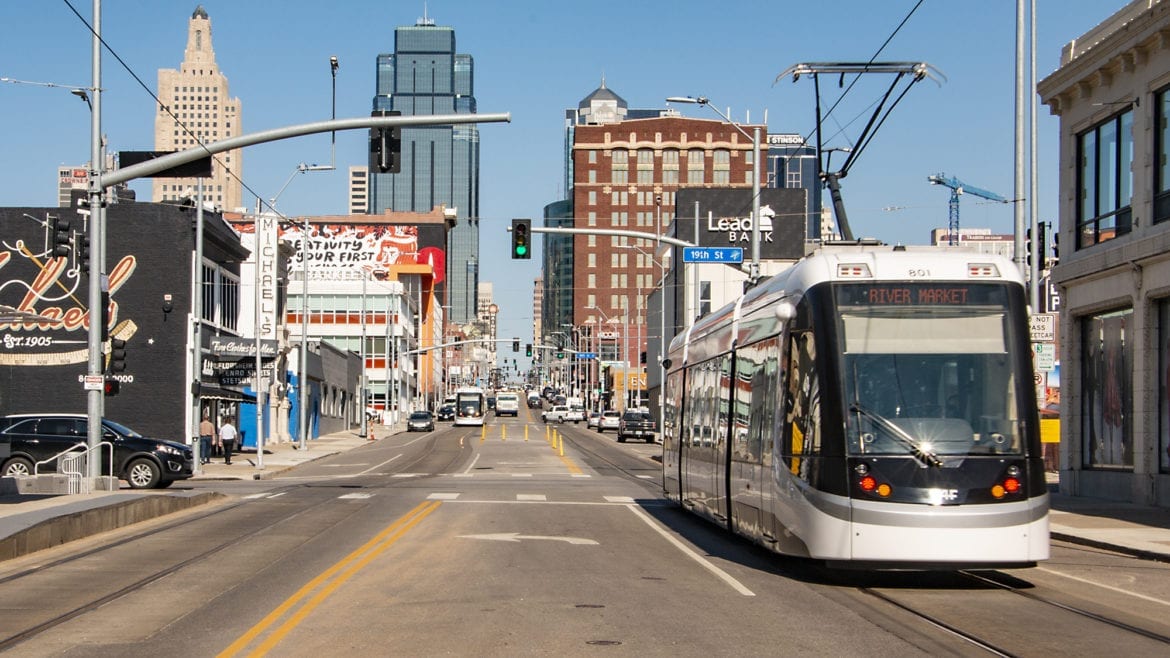 Orman Remains on The Ballot

Independent candidate for Kansas Governor,Greg Orman will stay on the November ballot after a state board rejected a challenge to his candidacy.

In other interesting news this week, Kansas House Majority Leader Don Hineman issued an ultimatum to his fellow Republican legislators: endorse Kobach or keep your mouth shut. In an email, Hineman warns that support for independent candidate Greg Orman or Democratic nominee Sen. Laura Kelly could be “a career-ending move.”

Tune in or set your DVR for 7 p.m. on Wednesday, Sept. 5, for the Kansas gubernatorial debate moderated by KCPT’s Nick Haines.

He was one of Kansas City’s most powerful political figures. Now, he is preparing for prison. Former Jackson County Executive Mike Sanders has a sentencing hearing on September 19. Nine months ago, Sanders pleaded guilty to stealing tens of thousands of dollars in campaign funds through an elaborate check-cashing scheme. He faces up to five years in prison.

The debate has now been settled. You didn’t know there was one? Here it is:

The Kansas City Streetcar won’t run down the middle of Main Street as the system extends to the Country Club Plaza and on to the University of Missouri-Kansas City. Believe it or not, engineers were exploring that option before deciding this week to run the vehicles parallel to the curb, just like the starter route.

The streetcar stops have been finalized, too. There will be eight of them. After leaving Union Station, the streetcar line will stop at 27th Street, 31st Street, Armour Boulevard, 39th Street, 43rd Street, 45th Street, Cleaver Boulevard/Ward Parkway and 51st Street.

Don’t get too excited just yet. The new, bigger streetcar line isn’t expected to begin service until 2023.

It’s the end of an era. Bob Jones Shoes is closing. They’ve been “giving everybody fits” since 1960 — and a free sucker every time you walked into the landmark downtown store at 19th and Grand. The owners say they’re closing shop to retire.

Kansas City played host this week to the 50th anniversary of the Miss Black America pageant at the Gem Theater. J. Morris Anderson, an African-American entrepreneur from Philadelphia, launched the pageant back in 1968. He had asked his seven year-old daughter what she would like to be when she grew up. She replied, “I want to be Miss America, Daddy.” He felt badly that she couldn’t attain that goal in that era. For 35 years, black women were barred from participating in the national pageant. Ryann Richardson, a technology executive from New York, was crowned this year’s Miss Black America.

Kansas City’s newest festival launches Saturday in Kansas City. It’s called Open Spaces. It’s essentially a two-month citywide celebration of visual and performing arts. An 80-page guide offers up hundreds of events across multiple venues from Swope Park to the Nelson-Atkins Museum of Art. But getting most of the attention is a performance by Janelle Monáe on October 13. Open Spaces runs Aug. 25 through October 28. You can check out the events for yourself here.

Metro Kansas City is home to dozens of museums. Is there room for one more?  This week, The Ginger House Museum, honoring the late actress and singer Ginger Rogers, opens at the site of her former home, just a few blocks from the Truman Presidential Library in Independence, Missouri. Rogers, who died in 1995, made 73 films, including 10 movies with Fred Astaire. The celebrated actress and singer was born Virginia Katherine McMath in Independence, and raised in Kansas City.

Nick Haines hosts KCPT’s primetime public affairs show, Kansas City Week in Review. Catch the next broadcast Friday, Aug. 31 at 7:30 pm, and the rebroadcast Sunday at 11 am on KCPT.