In The Face Of More Missouri Abortion Restrictions, One Woman Tells Her Story 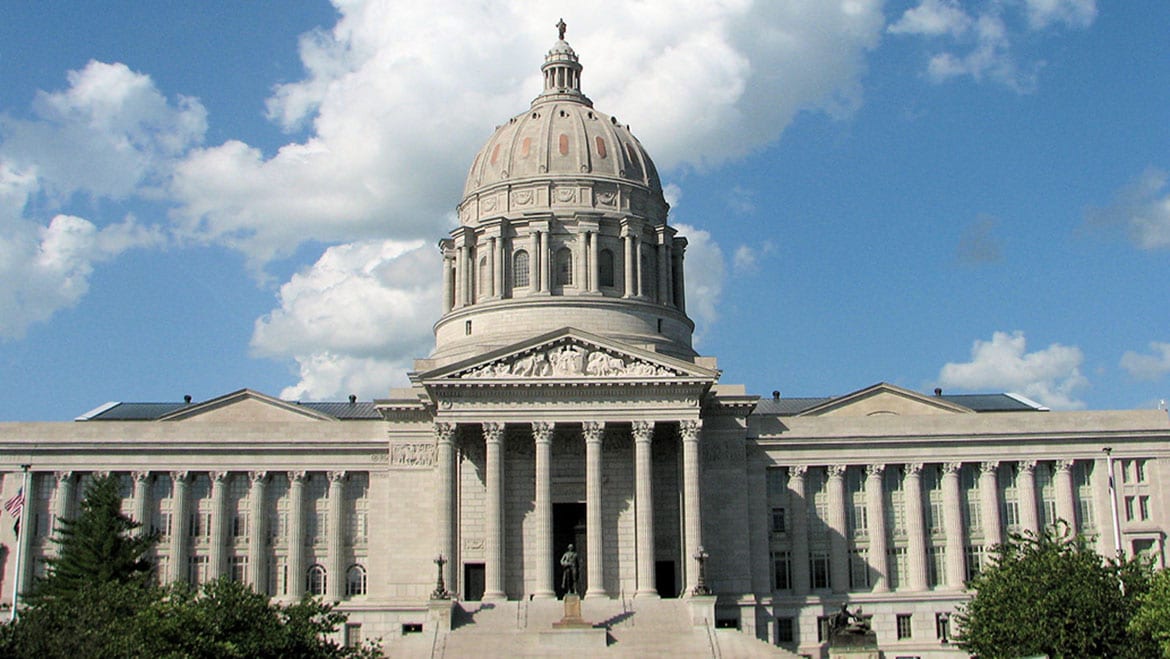 Missouri legislators have filed dozens of restrictive abortion bills, including two that would outlaw abortions after the 20th week of pregnancy rather than the current 21-weeks and six days. (Wickimedia)
Share this story

Anti-abortion groups in Missouri helped boost many Republican candidates to victory in November, and they’re now eagerly waiting to see how those lawmakers advance their cause.

Missouri legislators have filed dozens of restrictive abortion bills, including two that would outlaw abortions after the 20th week of pregnancy rather than the current 21-weeks and six days.

Supporters say late-term abortion bans protect the unborn, but opponents say they create undue hardships for women. One such opponent is a Missouri woman who had to leave the state to end her fraught pregnancy. 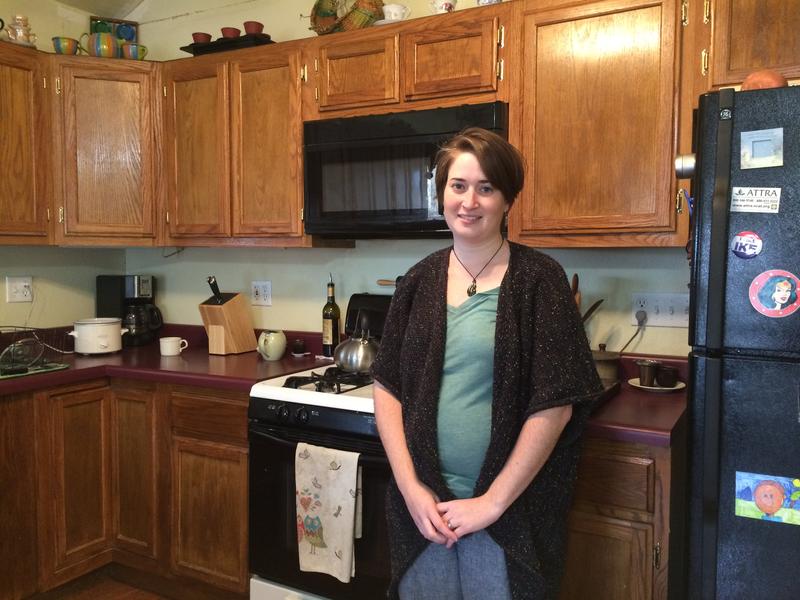 Not long after Rachel Goldberg and her husband were married in the summer of 2015, she felt queasy after a party and decided to take an at-home pregnancy test.

“I took the pregnancy test and started brushing my teeth, just thinking like, ‘OK, it’s going to come back and say no, and then I can just go to bed and forget about this,’” Goldberg says. “I must have eaten something funny.’”

The young couple, who raise sheep as a hobby in rural southwest Missouri, were eager to start a family but didn’t expect it to happen so fast.

“I looked down at it, and it had the little plus sign and the ‘yes,’ and I just started screaming!” Goldberg says. “And I was still in the middle of brushing my teeth, so you can imagine, this was kind of a scene.”

Early routine testing showed the fetus was healthy. But at 24 weeks, an ultrasound revealed it was not developing as expected. Her perinatologist, Dr. Jeffrey Greenspoon, delivered the news.

“I told her that I didn’t know if the condition was compatible with life,” Greenspoon says. “It was quite possible that the lungs would be so underdeveloped that the child wouldn’t be able to breathe if it were live born.”

The fetus didn’t have any of the easily identifiable disorders that standard prenatal tests screen for. But it did have significant genetic abnormalities. If it made it to birth, the baby would likely need extensive — and risky — surgery just to have a chance of surviving, doctors said, and even then wouldn’t have had anything like a normal life.

“We want to recognize that children – even in the womb – do feel pain.” — Missouri State Rep. Tila Hubrecht

Rachel and her husband decided to get an abortion. But there was a complication. They didn’t find out about the genetic condition until after 21 weeks and 6 days – the point at which Missouri doctors are prohibited from performing abortions unless there’s a grave danger to the mother.

The couple contacted Doctor Warren Hern of Boulder, Colorado, one of four doctors in the United States who perform abortions at Rachel’s stage of pregnancy. Because insurance wouldn’t cover the procedure, Goldberg had to take out a bank loan to pay for it. She and her husband drove 12 hours to Boulder.

The four-day procedure started with the injection of a drug to slow the fetus’s heart and ended with a stillborn delivery.

“They asked me if I wanted to see my baby. I had decided beforehand that I didn’t, just because I wanted to remember him just as I thought of him in my mind,” Goldberg says. “So they just placed him on my stomach after – for a few minutes. So I was the only person – me and Dr. Hern are the only people who ever got to touch my baby.”

Missouri’s current late-term ban is based on when a fetus might be able to survive outside the womb. The two bills under consideration in Jefferson City would create a 20-week ban, based on what one bill’s sponsor, Republican Rep. Tila Hubrecht of Dexter, Missouri, says is a developmental milestone.

“We want to recognize that children – even in the womb – do feel pain,” Hubrecht says.

The point in pregnancy when fetuses can sense pain has been hard for scientists to pinpoint because pain is a subjective experience and involves complex brain functions. But British and American obstetric groups have said a fetus is unlikely to experience pain until at least 24 weeks, if not later.

She says her Christian beliefs have shaped her views on the sanctity of life, and based on her experiences working with disabled children, she opposes abortion even in the case of severe genetic abnormalities.

“Those children still had so much to give to us,” Hubrecht says. “They truly have true innocence. And I think as a society it is important for us to think about those with severe disability and realize that how we treat those who are unable to protect themselves tells what kind of society we are.”

“These abortion bans are archaic and show a real lack of empathy for families that go through this pain.” — Alison Dreith, head of NARAL Missouri

Late-term abortions have been the focus of much state legislation and political rhetoric, but they make up a miniscule portion of abortions overall. Less than 1.5 percent of abortions take place at or after 21 weeks, according to the Guttmacher Institute, a research group that supports abortion rights. Typically, the reasons women seek them are because they couldn’t get access to a clinic, couldn’t afford an abortion, didn’t realize they were pregnant or were simply unable to decide.

Alison Dreith, head of NARAL Missouri, an abortion rights advocacy group, says the biggest effect of the late-terms bans in most states is to create additional hardships for women who already are in difficult situations.

“These abortion bans are archaic and show a real lack of empathy for families that go through this pain,” Dreith says.

Republican Rep. Phil Christofanelli of suburban Saint Louis is also sponsoring a 20-week ban. He didn’t respond to interview requests for this story.

At her rural Missouri home, Rachel Goldberg leafs through a big folder full of medical bills, test results and notes scribbled on the back of pamphlets. She’s saved them in hopes of appealing her insurance company’s denial of her claim.

Goldberg had planned on telling people she had a miscarriage. But after she returned from Colorado, she confided in a few friends about what really happened, and with their support, she started telling more people – including state lawmakers – about what she’d been through.

“It really was an awful time for me. It was the worst thing that I think has ever happened to me,” Goldberg says. “And I was made to feel like this was a terrible decision that I was making, when what I was choosing was peace for my son.”

Goldberg says she doesn’t think she’s changed many minds in Jeff City. But she plans to visit Washington next month to urge national lawmakers to preserve women’s access to abortion.

Alex Smith is a health reporter for KCUR. You can reach him on Twitter @AlexSmithKCUR. More stories on health and other topics are available at kcur.org