The Best Schools In The World Do This. Why Don’t We? 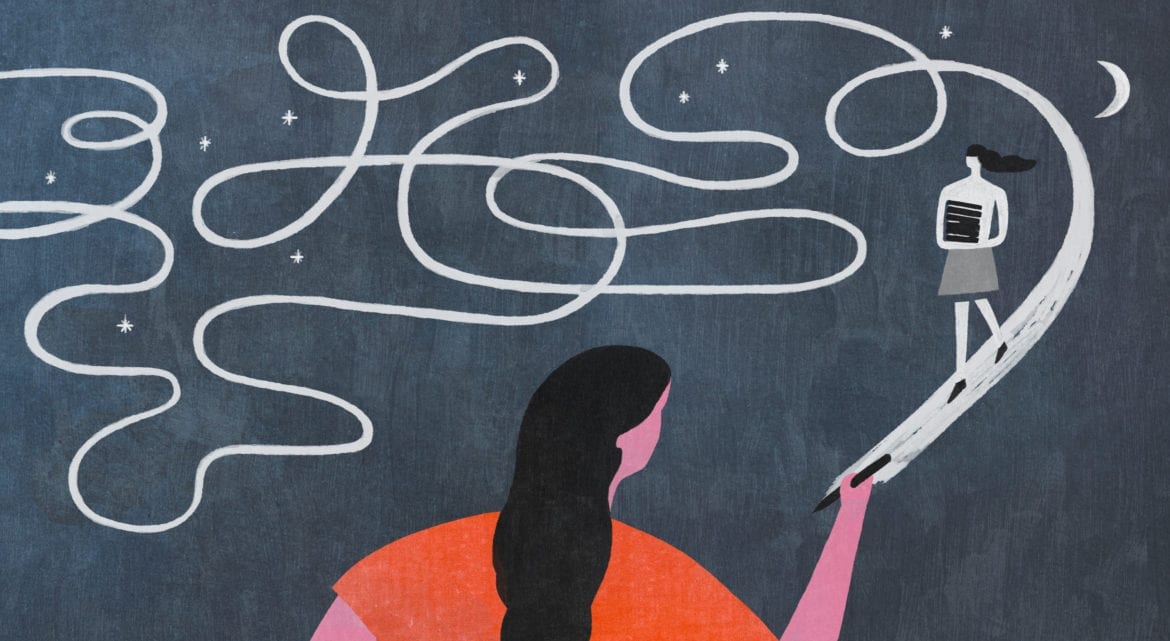 For a moment, let’s pretend.

That everything you know about America’s public education system — the bitter politics and arcane funding policies, the rules and countless reasons our schools work (or don’t) the way they do — is suddenly negotiable.

Pretend the obstacles to change have melted like butter on hot blacktop.

Now ask yourself: What could — and should — we do differently?

This question drove a bipartisan group of more than two-dozen state lawmakers and legislative staffers on an 18-month journey. Their mission: study some of the world’s top-performing school systems, including those in Finland, Hong Kong, Japan, Ontario, Poland, Shanghai, Singapore and Taiwan.

Today the group, part of the National Conference of State Legislatures, released its findings, titled No Time to Lose: How to Build a World-Class Education System State by State.

The report is full of takeaways. Here are three of the biggest:

1: More Help For The Youngest Learners

In the U.S., poverty is a powerful drag on the youngest learners, with too many children showing up to kindergarten both hungry and lacking important cognitive and noncognitive skills.

Research suggests that preschool, when done well, can have a profound impact on children’s lives, but too often in the U.S. it’s done badly or not at all.

“Woefully inadequate” is how Roy Takumi describes America’s early education system. Takumi is a state representative from Hawaii, a Democrat and a member of the NCSL study group.

Of the top performers they studied, Takumi says, “all of them invest in early education.” Ontario, for example, offers free, full-day kindergarten not only to 5-year-olds but to 4-year-olds too.

Not so elsewhere. In many of the world’s top school systems, according to the report, “providing additional resources to schools serving disadvantaged, struggling students is a priority. More teachers are typically allocated to such schools, with the best teachers serving in the most challenged ones.”

While we’re on the subject of teachers …

2: Teachers Need To Be Better

And, in this case, “better” is a big tent. The report’s authors say it starts when future teachers are still students. Because America’s patchwork of teacher-training programs is famously broad and threadbare.

Howard Stephenson, a Republican state senator from Utah and a member of the NCSL study group, says the U.S. simply has too many institutions that claim to train teachers when, in reality, “they don’t give a damn what a school district wants or needs” in the classroom.

Not so in many top-performing countries, where educators are often trained at a handful of the best, most selective universities.

Once these top-flight teachers enter the classroom, they also enter a very different professional reality — one that involves as much training as teaching. In some places, the report says, just “30 percent to 35 percent of a teacher’s time is spent teaching students, while the rest is spent on activities such as working in teams with other teachers to develop and improve lessons, observing and critiquing classes, and working with struggling students.”

Too often in the U.S., teachers work in isolation, cut off from their fellow teachers. In contrast, Stephenson says, many high-performing countries have embraced a team-teaching model, where newer teachers are constantly observing veteran teachers and being observed, fine-tuning their skills in real time. Overseas, observation is about improvement — not just accountability.

And then there’s pay. Yes, other nations have higher standards for their teachers, but with those standards come increased respect and pay, on par with engineers and accountants. Imagine that.

You know, the classes formerly known as “voc-ed” — auto repair, welding, carpentry, etc. The report suggests that, in the U.S., many schools have failed to adapt their CTE offerings to fit the needs of the modern economy, preparing students for jobs of the past instead of matching them with today’s employers.

It’s strange given the mantra heard often from U.S. policymakers and educators, that today’s schools should prepare students to be “college and career ready.” In reality, Takumi, the Hawaii Democrat, says many schools “have kind of pushed career to the side.” As a result, too often students need college in order to be career ready.

To make matters worse, in the U.S. CTE also has a perception problem. Stephenson, the Utah Republican, says “it is considered a second tier for low-performing students. … That is our tradition in America.”

It’s a chicken-or-egg problem. Whether that perception created the current reality or was created by it, both need to change.

In top-performing countries like Singapore, the report says, “CTE is not perceived as a route for students lacking strong academic skills, but as another approach to education, skills development and good jobs. CTE is well-funded, academically challenging and aligned with real workforce needs.”

The authors argue that this, like so much else in their report, makes good sense and that we ignore others’ success at our peril.

As the title says, there’s No Time to Lose.