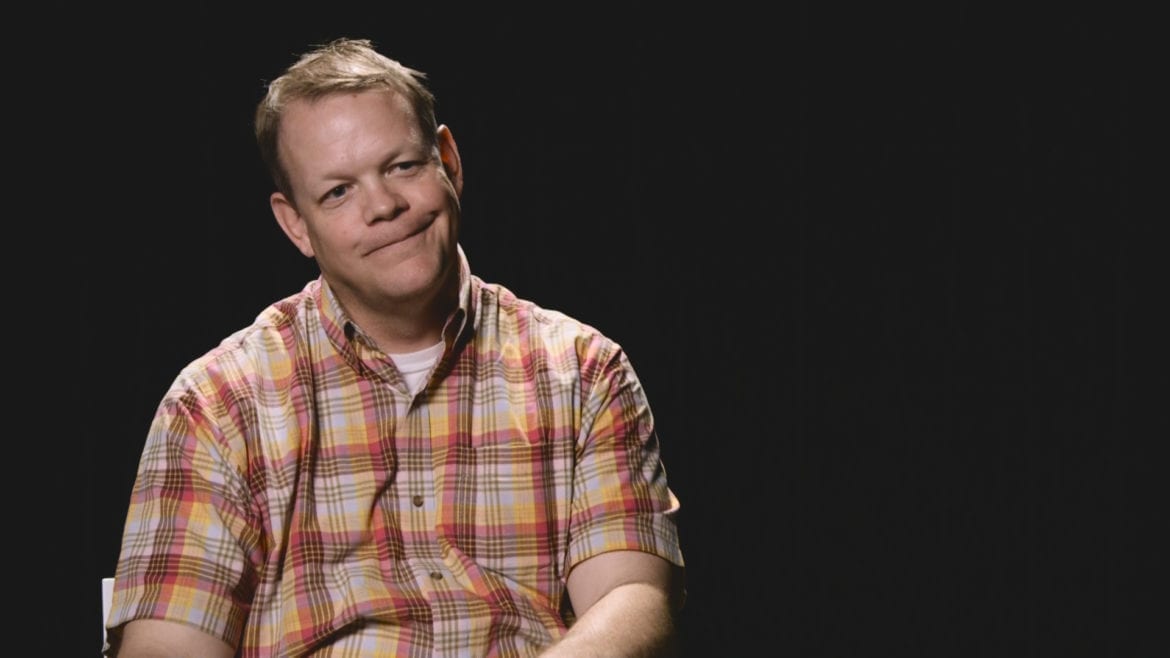 When Navy veteran Seth Cavin returned to civilian life in 1997, he used the GI Bill to help pay his way through architecture school, and he depended on the Department of Veterans Affairs to help treat a serious service-related back injury.

“Military service gave me the confidence and drive to get through school,” he said.

But Cavin never imagined that in civilian life he’d have to do battle with the very government agency — the VA — that helped him heal from his service-connected injury.

Ultimately, and against huge odds, he won.

And in the process he made it easier for thousands of other companies owned by disabled veterans across the country to benefit from doing business with the VA.

It all started when George W. Bush signed the Veterans Benefit Act of 2006.

The law lead to the VA’s creation of the Veterans First Contracting Program, which required the VA to give top priority in contracting its work to small firms like Cavin’s that are owned by disabled veterans.

Rep. Stephen Buyer, an Indiana Republican who pushed the law, said at the time that “veteran and disabled veteran-owned businesses have not been getting their fair share of federal contracts.”

Cavin’s Oklahoma-based firm, Spur Design, which has an office in Kansas City’s Westport, bid on just such a contract with the VA in the fall — a contract worth up to $5 million over five years to design and build VA projects in Kansas, Missouri and Illinois.

But the VA refused to even consider Cavin’s bid, more or less ignoring the 2006 law.

“I don’t think there was malice in what VA did. Part of this was an education process.” — Navy veteran Seth Cavin

Cavin fought that decision at his own expense, taking on one of the government’s biggest bureaucracies — and one of his company’s largest customers.

“I don’t think there was malice in what VA did,” Cavin said recently. “Part of this was an education process.”

Cavin hired a lawyer, appealed the decision to the VA and lost.

Despite the added expense, Cavin appealed the VA’s denial to yet another federal agency, whose beginnings go back to the Lincoln administration. The agency, the U.S. Government Accountability Office, allows citizens to dispute such rulings.

Cavin knew his chances of winning were miniscule. The GAO rules in favor of protestors like Cavin in only about 12 percent of the cases it hears. But Cavin decided it was worth the battle, not only for him, but for all businesses run by disabled veterans.

In late February, the GAO ruled for Cavin. VA officials ultimately agreed with the GAO and set the contract aside for firms owned by disabled veterans. It has not yet been awarded to Spur or any other firms, however.

But, as Cavin noted, “We didn’t do it to win the contract; we did it to get the contract set aside [for firms owned by disabled veterans].”

And it worked. Cavin said recently that he’s already starting to see other contracts being set aside for service-disabled veteran-owned firms around the country.

“The Spur Design case makes clear that the VA must put veterans first as called for by its own statute,” said Cavin’s attorney, Steven Koprince of Lawrence, Kansas. “I think the GAO’s decision is a win not only for Seth, but for the service-disabled veteran-owned small business community at large.”

An official of the GAO, who agreed to discuss the case on background, said Cavin’s case will indeed open doors for other firms owned by disabled veterans.

He added that it is now clear that if there are two or more service-disabled veteran firms able and available to do the work, the VA is required to set aside contracts for those firms.

That decision was further bolstered Thursday in a unanimous U.S. Supreme Court decision.

The court ruled in the Kingdomware case that the VA had been ignoring technical requirements under the law that would benefit small firms owned by disabled veterans. The justices said the rules for such contract awards are mandatory and apply to all VA procurements.

And it means, according to veteran advocates, that the VA now will be required to truly put veterans first.

“Although the nuances of the cases differ,” Koprince said, “the [Supreme Court] decision reaffirms that the GAO got it right in the Spur case — the statutory preference for veteran-owned companies is a broad one.”

VA officials declined to reply to specific questions about Cavin’s case, but they acknowledged that they are developing procedures to abide by the Kingdomware decision.

Cavin said it’s taken him years to learn to cope with his service-related back injury, and he knows it will likely worsen as he ages.

But his battle with the VA will at least help ensure that veteran-owned businesses like his now will get the VA contracts that Congress intended them to get all along.

“In a few years, I am hoping the VA will see that we are not only helping them, but helping them fulfill their mission of helping service-disabled veterans,” Cavin said.

— This story is part of KCPT’s project Veterans Coming Home, an innovative cross-platform public media campaign that bridges America’s military-civilian divide by telling stories, challenging stereotypes and exploring how the values of service and citizenship are powerful connectors for all Americans.