Commentary | ‘But The Questions Sure Do Linger.’ 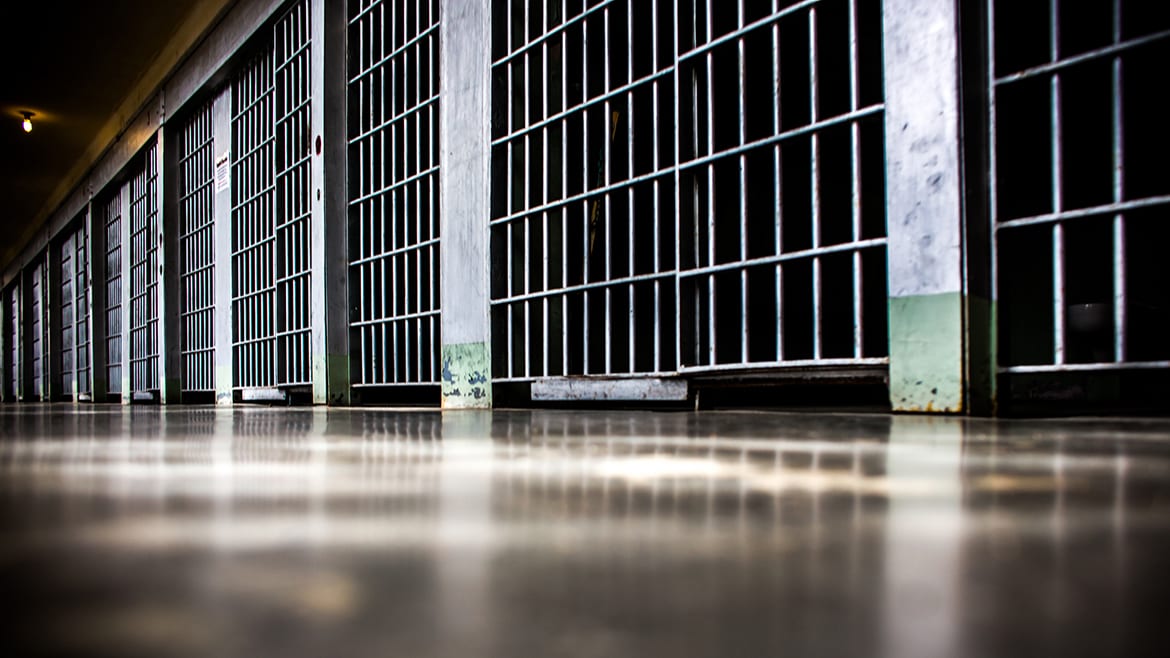 Editor’s Note: This commentary, from Washington Post reporter Tom Jackman, is part of a larger effort by KCPT and The Center for Investigative Reporting (CIR) to explore the meaning of justice in the context of the 1988 explosion in south Kansas City that killed six Kansas City firefighters. The effort, called StoryWorks KC, includes a stage production about the case, based in part on reporting in The Kansas City Star.

Jackman, who covered the 1988 explosion and subsequent trials for The Kansas City Times and Star, wrote an article on the production which published online today in the Washington Post.

In my years covering crime and courts, I’ve reported on some pretty memorable cases: the Bob Berdella murders. The D.C. sniper shootings. The Virginia Tech massacre. But the case that’s stuck with me more than any other is the 1988 explosion that killed six Kansas City firefighters. I’ll never forget where I was when I heard that first boom, what that horrible first day was like down on 87th Street, and how the trial of that case unfolded in the old federal courthouse. It’s a case which still has a lot of questions, and if anyone tells you they have a lot of answers, they aren’t shooting straight.

Who can forget the sound of that first explosion? I was at 39th and State Line. If you were here that morning, you remember where you were too at 4:08 am. Not long after the second boom, I got a call from the Kansas City Times city desk. And I was out the door in the dark, to stand around with the other reporters and photographers in the suffocating gray gloom of that day, waiting for any good news. There was none. Six firefighters died for no reason, to save no person, to preserve no property. We must never lose sight of that.

Suddenly in 1996, there was movement. The feds had changed their theory, had picked up the local police files, and decided to focus on the local hoods. They used their resources to help a network program stage a reenactment of the explosion, and placed reward posters in the local jails. The informants came out of the woodwork. And in 1997, the informants did their best to tell a story that would get them part of that $50,000 reward. But the only informant who ever put all five defendants in the same room at the same time was 11 years old at the time, and has since recanted her testimony.

The power of one witness after another incriminating the Sheppards, Darlene Edwards and Richard Brown was simply overwhelming for the jury, even if the stories didn’t match up or make sense, and with no physical evidence. A federal trial. A federal judge. A federal prosecutor. A federal agency. A stately courtroom packed with family members of the firefighters, and news media. A conviction in the face of all that was not shocking.

Shortly after the verdict, I wrote a story for The Star which was headlined: “Questions linger in blast case: Trial produced convictions, but did little to fill in the details.” Those questions still linger 19 years later. How did the five defendants — two groups of people who didn’t like each other — gather at 3 am and get to the blast site? Why did they target a site with two security guards, and then how did they ignite a tractor trailer full of ammonium nitrate fuel oil, with no apparent arson experience? Prosecutors said they set the fires to cover their tracks after failing to break in. What burglar does that? Frank Sheppard once told me he wouldn’t be carrying around gasoline if he were planning a break-in. Richard Brown pointed out to me that the security guards had left the scene, why would anyone need to set a fire as a diversion? All five defendants told me they had thought the trial would prove their innocence. I will never forget the moment in the courtroom when Darlene Edwards stood, turned to the firefighters’ families in the courtroom, sobbing, and said, “I’m very sorry you lost loved ones. Innocent people died. But history is repeating itself. I’m innocent.”

I left Kansas City in 1998 to work for The Washington Post. But Mike McGraw picked up the story and has done remarkable investigating. His work led to a new federal investigation, and the identification of additional suspects. The public now knows, as it largely did not in the late 1990s, that the government is capable of wrongly convicting people. I’m not saying that happened here. But the questions sure do linger.

— StoryWorks KC is a project of KCPT, the Center for Investigative Reporting, and The Living Room Theatre seeking to explore the questions and issues raised in this case. KCPT and Flatland are actively seeking a variety of viewpoints and perspectives. For concerns, questions and comments, please contact KCPT’s Vice President for News, Janet Saidi, at jsaidi@kcpt.org or 816.777.0059.

Behind the Bryan Sheppard Ruling: What the Release Order Says and Doesn't Say

Together with Flatland, the Reveal Podcast Team Revisits the 1988 Blast That Killed Six Local Fireman

Defendant in Firefighters' Tragedy Gets a Re-Sentencing Hearing

Commentary | Putting a 'solid rocket booster' on my journalism