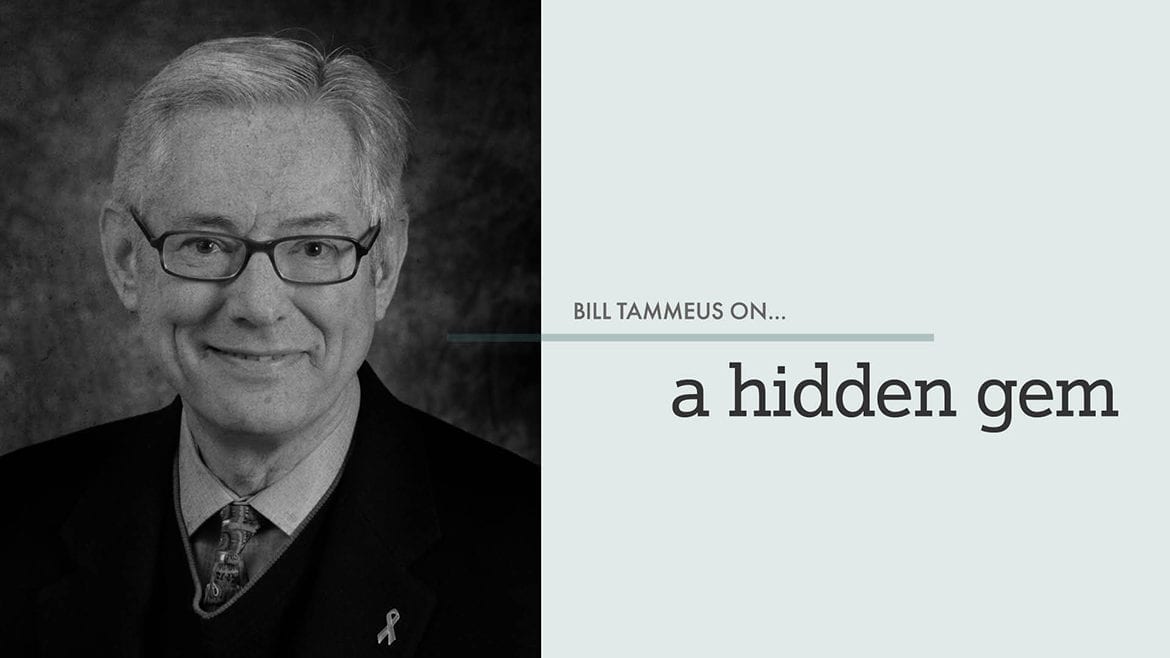 The Sheffield Family Life Center, a 6,000-member Assembly of God church, is a sparkling diamond in an urban coal mine. It’s big, diverse and a key center of life in Kansas City’s distressed Blue Valley area.

“We are in a location where we kind of get left out,” says Sheffield’s pastor George Westlake III. “We’re on the edge here.”

Those numbers also reflect the multi-racial makeup of Sheffield itself. As Westlake says, “Everybody [on staff] works consistently at diversity. Everybody understands broad ministry, diverse ministry, ministry to people who don’t look like them. That’s our life.” In the urban malaise of Blue Valley, a sense that no one at City Hall cares much about the district is articulated by Willie Murillo, one of Sheffield’s pastors: “City government really has not done anything in this community.”

So the church tries to stand in the breach. Through the main branch on Winner Road, and its west location at 1215 Benton Blvd., it feeds the hungry, provides a safe haven for troubled youth, keeps track of the elderly, helps the homeless and tries to create what Maritza Ceballos, administrative assistant in Sheffield’s children’s ministry, calls “our one-on-one relationship with the people.”

If the clown car full of mayoral candidates wanted to take a road trip to see part of the city that needs attention, ZIP codes 64127 and 64126 would be enlightening destinations. And it wouldn’t hurt to take along Westlake, Murillo or other Sheffield staffers.

Those candidates would learn why such institutions as Sheffield perform vital roles in holding communities together.

As Gilbert Ceballos of Sheffield’s children’s ministry says of the neighborhood, “We have a little bit of everything going on.” That includes drug abuse — especially of opioids and methamphetamine — and its effects on children.

Often, he says, it’s grandparents who send kids to Sheffield because the parents are on drugs. Those children “don’t have what they need, so we provide clothing” and other necessities.

As those children age, says youth pastor Jacob Brown, “One of the things that we see is brokenness and a search for peace. They want an open door, a place to go and get away from the chaos at home.”

Westlake puts it this way: “We have tried to take what’s inside the church and move it outside. My philosophy is that as a church, we need to be doing more outside the walls than inside the walls. Of course, we have to build people up in their faith. That’s priority number one. If you’re not well, you can’t serve other people. But I think the whole of Christianity is summed up in the parable of the Good Samaritan.”

Staff and members, he says, have “really adapted to that over the last 15 or 20 years.”

When Westlake’s father, George W. Westlake Jr., became pastor of Sheffield in 1973, there were about 400 members, all of whom were white. He decided that needed to change, and he successfully worked to make the congregation more racially diverse.

Those needs are many. As Murillo notes of the Blue Valley area, since the depths of the recession in 2009 “economically, there’s not anything that’s coming in to bring excitement. And it’s a food desert. There’s only one grocery store, Price Chopper (5800 Wilson Ave.). There are some small Mexican stores that have opened, but back in the day there used to be three [full-size] grocery stores on Truman Road. Now there’s not one. Everything that’s being done here is being provided by the churches.”

He and others on the church staff are thrilled that more Hispanics are moving in because, as Mike Tosspon, another Sheffield pastor, says, they “care and they’re changing the attitude in the area.”

Sheffield itself has gone through changes and rough times in recent years. As Westlake explains, “Since the recession, we’re doing more ministry to the community and out in the community than we’ve ever done. And it hit us hard. We went through two years of having nothing. We went through two or three years of having only $1,000 in the bank (plus serious debts). By the grace of God, we navigated through that and today are in a better position than before.”

Good thing. It’s hard to imagine how much worse off the Blue Valley area would be without Sheffield.

—This story has been updated to correct the spelling of Mike Tosspon.

This year’s municipal elections in Kansas City, Missouri, promise sweeping political changes in the metropolitan area’s largest city. A new mayor and a host of freshmen council members will emerge when the final votes are counted in June. Kansas City PBS will focus its election coverage on three topics that these new elected officials will face: affordable housing, violent crime and business tax incentives. We will tell our stories from Blue Valley and some of Kansas City’s other hard-pressed neighborhoods. Keep tabs on our coverage by following us on social at #WhoWillLeadKC

Tags: Beyond Belief • church • KC Mayor • Who Will Lead KC?