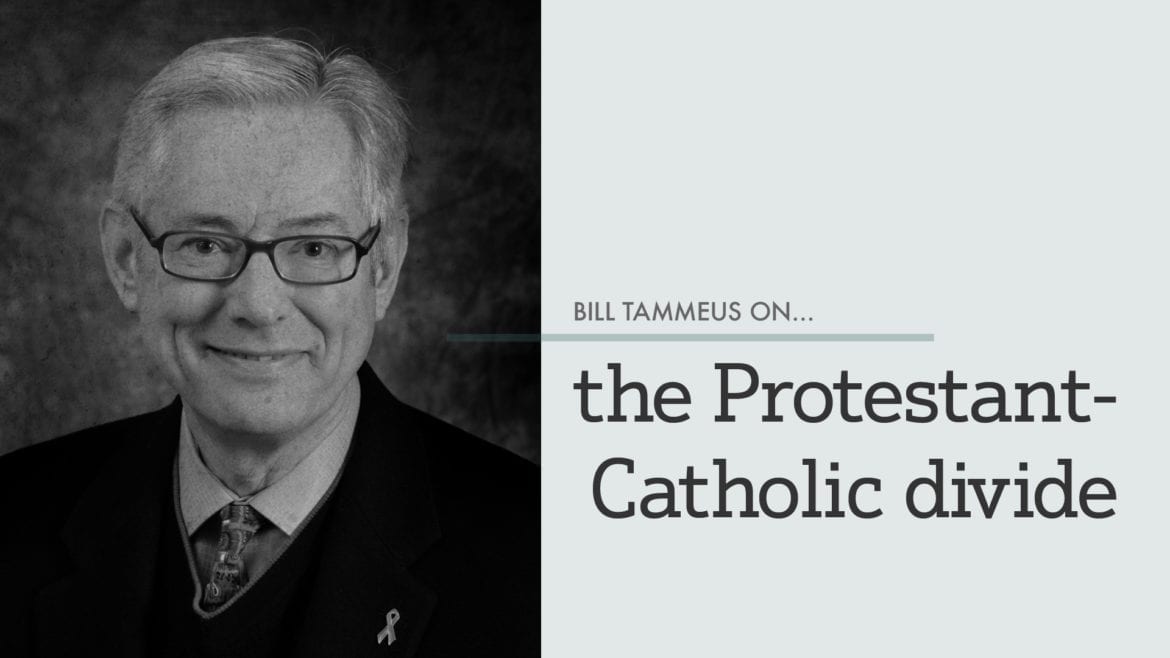 This year’s 500th anniversary of the start of the Protestant Reformation raises two questions, in local terms:

Leaders of my own congregation, Second Presbyterian Church, decided that one way to find out was to talk with the bishop of the Catholic Diocese of Kansas City-St. Joseph and his ecumenical officer. So a few weeks ago, more than 30 Second members gathered downtown at the Cathedral of the Immaculate Conception with Bishop James V. Johnston Jr. and Father Paul Turner.

We did what, over the centuries, Catholics and Protestants haven’t done very well — listen to each other with respect, partly because, as Johnston noted, “It’s a significant moment to look back. I can’t think of any other event in the last 500 years that has shaped the future as much as (the Protestant Reformation).”

Indeed, the religious landscape of today’s Kansas City (to say nothing of the whole world) is in many ways a child of the Reformation. And the winds of reform that Martin Luther and others let loose continue to blow. Reform’s restless spirit, while crushed here and there for a time, remains lively in religion, politics, economics and other fields.

“So much of the political landscape of Europe and so many things that we can’t even fathom were shaped by this profound event,” Johnston told us.

Luther’s complaints about church life were many, but he was mostly outraged about the theology of fear the church had created and was exploiting financially. The fear of going to hell or spending a long time in purgatory was widespread among churchgoers. The church took advantage of that by selling “indulgences,” small, get-out-of-jail-free cards that could lessen the time one’s dead relatives might spend in purgatory.

The focus was on sinners. Today, by contrast, for much (though not all) of the Christian world, the focus is less on sinners, than on those who are sinned against — the poor, homeless, hungry, sick and marginalized. It’s the core message of Pope Francis, and in at least some ways, it’s an outgrowth of the reforms Luther started.

But there remain substantial differences between Catholics and Protestants, so we asked Johnston about two of the most significant: Catholic rules that generally prohibit visiting Protestants from receiving Communion at Catholic worship and women in ministry. 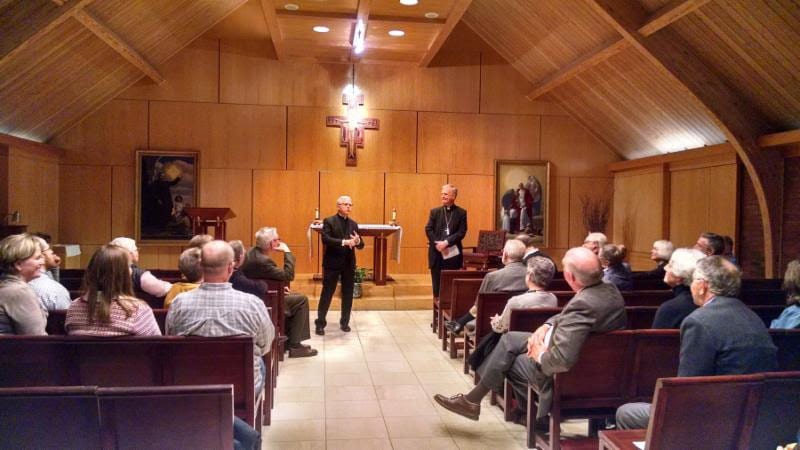 Like most Protestant churches, my congregation has a policy of open Communion, meaning any baptized Christian is welcome (so, make that mostly open Communion). Catholic policy, by contrast, reserves participation in the Eucharist to Catholics and other Christians from branches that are in what Johnston called “full communion” with the Catholic Church (such as Eastern rite Catholics).

Catholics think participants in the Eucharist should share their belief in transubstantiation, which is their explanation of how bread and wine become the body and blood of Christ. Protestants, mostly, think they are following the tradition of Jesus by welcoming all to the table.

Despite many Catholic-Protestant discussions, this breach still exists, creating, for instance, awkward moments when Protestants attend a Catholic wedding, but aren’t welcome to receive Communion at the service.

Johnston told us he tells priests to be “very sensitive and gentle” to non-Catholic visitors about this matter, though he acknowledged that local priests “are not free agents to sort of make up the rules.” But Protestants conclude that even a sensitive and gentle “no” is still “no.”

The issue of ordaining women as pastors was visibly embodied in our visit with the bishop because we were accompanied by our associate pastor, the Rev. Kristin Riegel.

Many Protestant branches ordain women. Catholics do not, and it doesn’t look as if they will in the foreseeable future.

Asked about this, Johnston gave a traditional Catholic reply, noting that “most of the people who serve in the church are women,” though not as priests. But the priesthood is reserved for males, he said, because priests “act in the person of Christ, the bridegroom,” who was male.

A local bishop, of course, has no authority to change that. But talking about it in an ecumenical context is good for both Catholics and Protestants who want to understand and respect one another, however much they disagree.

Partly because of reform-minded Pope Francis, the divisions between most American Catholics and most Mainline Protestants today are much less sharp than are the differences of approach between Mainliners and those Protestants who call themselves conservatives or fundamentalists. The latter are much more interested making sure individuals don’t go to hell while the former want to focus more on living grateful lives of service now.

Ask me in another 500 years how all of this came out. I’ll probably say it’s too soon to tell.