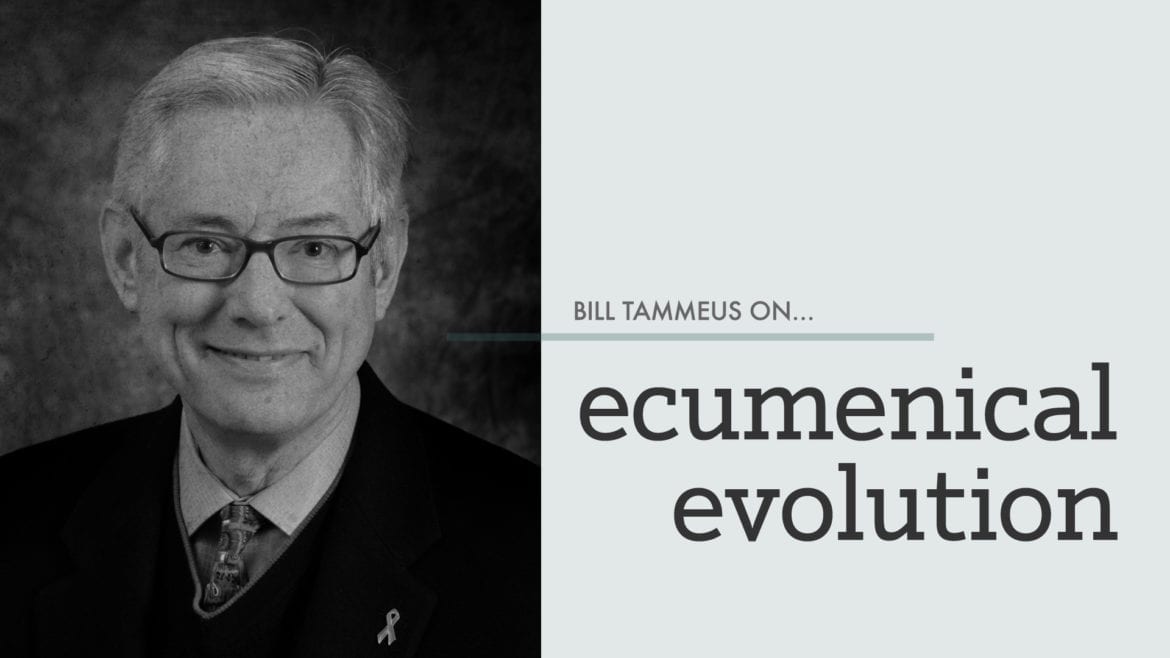 Religion in the United States has been in transition for decades, as the percentage of the population identifying as Christian shrinks — and particularly as the religiously unaffiliated population has exploded to nearly 25 percent.

The effects have rippled through the Kansas City area’s several seminaries and colleges that offer religious education.

“The cultural challenges of the church,” says Molly T. Marshall, president of Central Baptist Theological Seminary in Shawnee, Kansas, “are reflected in what is happening in theological education.” For instance, she says, fewer churches are going to have multiple staff members who would be expected to have a theological education.

Some seminaries have adapted pretty well, especially in offering more courses online. For others, the jury still is out.

Beyond that, some shrinking churches no longer can afford full-time pastors. And unlike 50 years ago, when many churches merely had to open their doors to fill up pews on Sunday mornings, pastors graduating from seminaries today must help congregations find new ways attract a flock.

All of this matters in Kansas City because the metro is marinated in religion.

All have had to find ways to respond to America’s changing religious landscape and, in an increasingly pluralistic culture, to help those they train relate to representatives of other religions.

As Deborah Frownfelter, executive director of visionary research at Unity Institute, says, “Many seminaries, including Unity, are including courses that focus on alternative ministries that may reach and serve people where they are in life, without expecting them to attend church.”

Indeed, even Central Baptist is seeking to attract the religiously unaffiliated.

Many seminaries recognize that most of the unaffiliated believe in God and consider themselves spiritual, but Central is among the earliest to work on finding language to attract them, develop courses and figure out how to relate to this group and its goals. As Central New Testament professor David May says, “The unaffiliated are spiritually focused, but they do follow the traditional trajectories, traditional language or traditional institutions.”

Some seminaries have adapted pretty well, especially in offering more courses online. For others, the jury still is out.

Central Baptist, which 10 years ago moved from a deteriorating campus in Kansas City, Kansas, to newer buildings in Shawnee, is an example of a seminary that has changed significantly and quickly and is now financially and educationally stable.

For instance, the Association of Theological Seminaries (an accrediting organization) last year named Central one of the 12 fastest growing seminaries in the United States and Canada. (Midwestern Baptist also made the list.)

The Center for Faith and Service also identified Central Baptist as one of the “Seminaries that Change the World” and Auburn Seminary highlighted it as one of the “bright spots” in theological education.

“We’re growing a lot by doing some creative things,” Marshall says, such as focusing on multicultural education with connections to Korea and Myanmar.

Similarly, in the last five years, Midwestern Baptist has grown from just over 1,000 students to now pushing 3,000, about 10 to 15 percent of whom are strictly online.

Others emphasize online learning, too. In fact, Frownfelter of Unity says that a shift to primarily online classes this fall has already quadrupled the number of students attending its seminary.

Another seminary trying something new is Saint Paul. Primarily for financial reasons, it moved a few years ago from its long-occupied site on Truman Road near Van Brunt to the campus of a megachurch in Leawood, the United Methodist Church of the Resurrection (COR).

Before Saint Paul moved, COR’s senior pastor, Adam Hamilton, said he recognized that having a seminary on a large church campus was an experiment during an era of ministry change.

But, he said, COR “has multiple models for ministry here” that seminarians could draw on in preparing to minister in urban, suburban or even rural settings. He also said there were practical aspects of ministry, such as how to do a strategic plan, that Saint Paul students could learn by being at COR.

The transition, however, has not been without bumps, with turnover in the office of seminary presidency and disgruntlement among some students and faculty because the library and faculty offices are in two different locations near — but not at — COR.

And though seminaries might be hard to kill, as one area faculty member says, some elsewhere are dying or merging to avoid death. Marshall notes that, outside of institutions like Princeton and Yale, residential master’s of divinity degrees are dwindling.

One thing Kansas City seminaries have failed to do well is work closely together. A few of them created a partnering organization several years ago, but it’s dormant.

Close cooperation among area seminaries is rare, acknowledges Central Baptist’s May. “It is a shame we do not have collaboration. My sense is that our energies are directed into our small institutions that require a great of time.”

Mike Graves, who teaches preaching and worship at Saint Paul, sadly adds, “the schools seem better at competing than cooperating.”

Nearly 20 years ago my friend Rich Davis, the late founder of KC Masterpiece barbecue, and I met with area seminary leaders to encourage them to make their teachers more available to local churches. Some do that, but no formal cooperative effort got created.

And yet informal connections in Kansas City’s seminary world can be vital. For instance, Carla Sunberg says Central’s Marshall has been her greatest mentor since she became president of Nazarene Theological Seminary  three years ago.

For all their uniqueness, each seminary is “interested in forming leaders for faith communities that want to make a difference in their churches and world,” says Matthew Frizzell, dean of the Community of Christ seminary. “That focus on church and practice of ministry indicates to me how important churches remain to the social and civic life of the Kansas City area.”

As I say, Kansas City continues to be marinated in religion.