Let your curiosity take you to these places this week 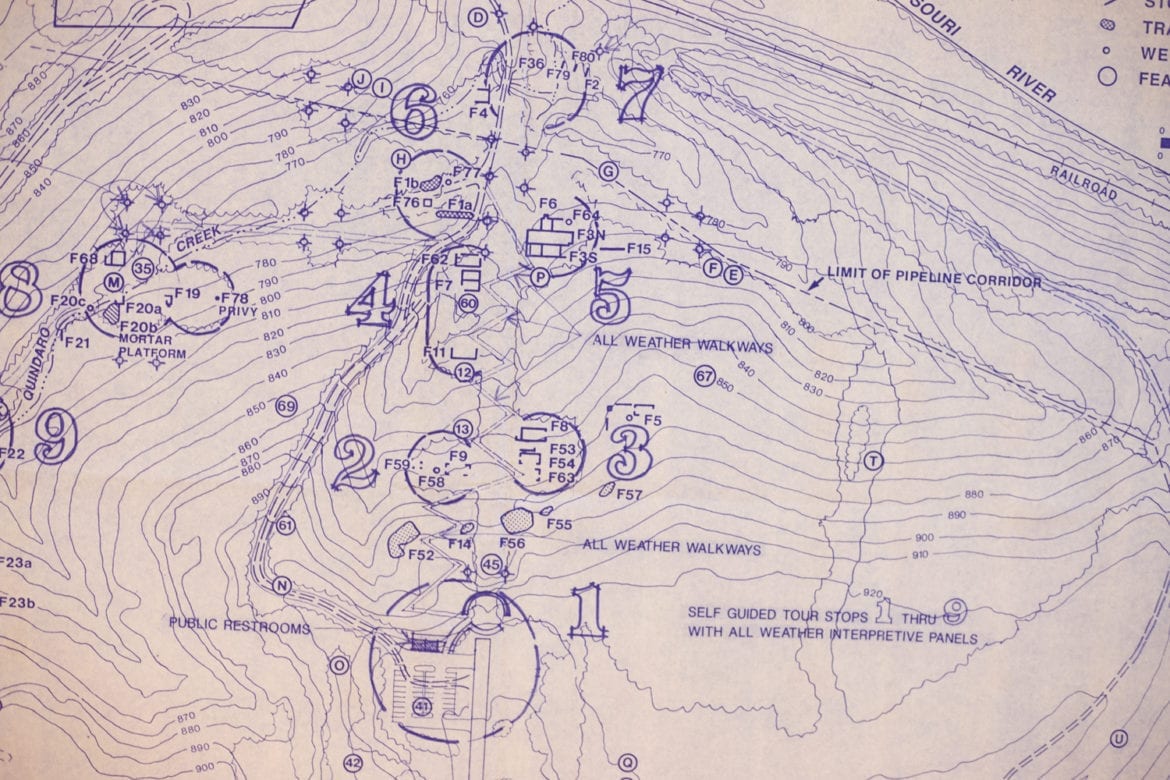 Today is a chance to reflect not just on the legacy of Martin Luther King Jr. and the history of civil rights in the United States but also the sometimes-forgotten role played by important places right here in Kansas City. Below are a few places to consider checking out to commemorate how far we’ve come and consider how far we still have to go with civil rights in America.

Wheatley-Provident Hospital
It’s a darkened building in decay today. But the structure at 1826 Forest Ave., just southeast of 18th Street and Troost Avenue, was one of the few medical facilities in Kansas City to serve African Americans for decades during the 20th century. It was purchased last year for planned redevelopment into offices.

Lucile H. Bluford Branch — Kansas City Public Library
Achieving an impressive 70-year-long career in journalism, Lucile Bluford was a publisher and editor for the Kansas City Call newspaper and a high-profile civil rights activist. Among other things, she battled for years to achieve the right to attend graduate school for journalism at the University of Missouri.

Quindaro and Western University Ruins
Escaped slaves once found refuge in this location as a critical stopover in the Underground Railroad and early river port settled by “free soilers.” Tucked between Interstate 635 and the Missouri River, little today is left of the Quindaro settlement and Western University, which helped educate freed and escaped slaves during the latter half of the 1800s.

Pla-Mor Ballroom
Once located just steps away from KCPT’s humble headquarters in midtown, the Pla-Mor Ballroom on Main Street earned fame in the 1920s as what was then one of the largest indoor entertainment complexes in the United States. But it also made national headlines in 1945 when black jazz legend Cab Calloway was denied entry to see band leader Lionel Hampton before being struck with a revolver by an off-duty Kansas City police officer.

Roberts Building
Situated on the National Register of Historic Places, the Roberts Building at 19th and Vine was first purchased in the 1920s by World War I veteran Homer Roberts and symbolized his achievements as a local entrepreneur, which included becoming the first African American owner of a car dealership in America. The Roberts Building  was one of three buildings damaged in a 2017 fire.

Swope Park Pool
Before famed Supreme Court Justice Thurgood Marshall became the first African American to hold the position, he was the top attorney of the NAACP and came to Kansas City in the 1950s to represent three residents fighting for the desegregation of public pools. Among other things, city legal representatives attempted to have Marshall removed from the case by claiming that he was affiliated with groups serving as “fronts for the Communist Party.” The judge overruled the motion to remove Marshall, and in 1952, the case was decided in favor of the plaintiffs.