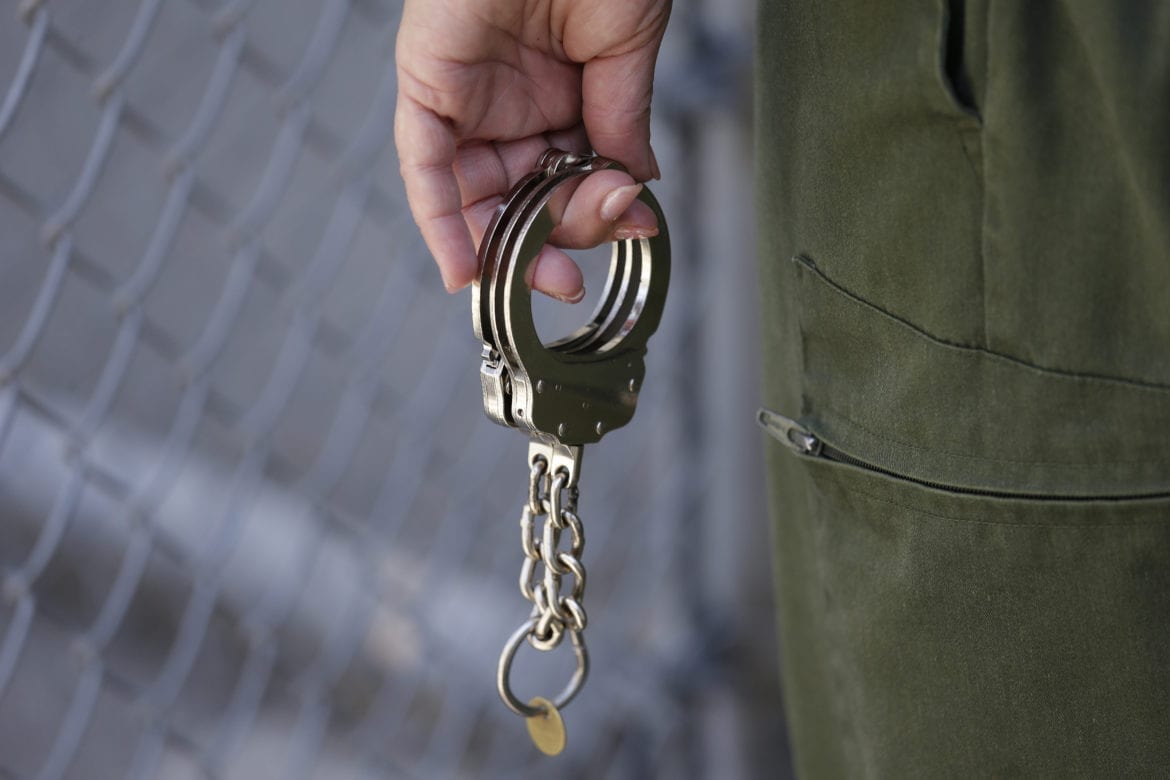 Officials in Douglas County, Kansas, are hoping for a $30 million renovation that they say will improve treatment of inmates with behavioral health issues. (AP file photo)
Share this story

The “special management” unit on the third floor of the Douglas County Jail is where county officials place inmates with medical needs, including mental illness.

It’s next to the jail’s maximum security unit, separated by a single wall. Both units have the same metal doors, the same small windows and are watched by the same guards.

—Andy Marso is a reporter for KHI News Service, an editorially independent initiative of the Kansas Health Institute, and a partner in Heartland Health Monitor, which also includes KCPT and KCUR.

The Missouri Department of Corrections knowingly violated the state’s Sunshine Law when it refused to provide records about applicants who sought to witness Missouri executions, an appeals court ruled last week.

The ACLU had sued to obtain the information to determine if the department was choosing witnesses impartially.

In response, the corrections department produced heavily redacted records, even though many witness applicants had agreed to produce the information.

The trial judge, Cole County Circuit Judge Jon E. Beetem, found the department committed a “knowing violation of the Sunshine Law” and ordered it to pay the ACLU’s costs and attorneys’ fees of $5,645.

In a case likely to have nationwide repercussions, a Missouri gun dealer last week agreed to pay $2.2 million to settle a lawsuit alleging it negligently sold a gun to a schizophrenic woman who used it to kill her father.

“The $2.2 million settlement hits them in the pocketbook and makes clear to gun dealers across the country and their insurance companies that they need to act responsibly,” said Jonathan Lowy, director of the Brady Center to Prevent Gun Violence’s Legal Action Project.

Lowy was the lead lawyer for plaintiff Janet Delana, who claimed that Odessa Gun & Pawn Shop in Odessa, Missouri, provided a firearm to her daughter knowing she would likely use it in a manner that posed an unreasonable risk of harm to herself or others.

—D.M. and Elle Moxley, a reporter with KCUR

A nursing home chain’s lawsuit against the state of Kansas hinges largely on the state’s failure to implement an electronic system to verify the assets of people applying for Medicaid.

But Kansas is far from the only state to fall short on that score.

“It is a nationwide issue — from Maryland to Alabama to, you know, Texas,” said Chad Bogar, a managing partner at the firm that is handling the lawsuit on behalf of the Evangelical Lutheran Good Samaritan Society. “The one state that I know which is doing a really good job with it has been Florida. Florida has a really good system set up.”

In an effort to curb Medicaid fraud, Congress passed a law in 2008 requiring that every state set up such a system by 2013 and providing federal funds for half of the cost, with states covering the rest.

But barely any states have been able to do it, and some in Congress are voicing frustration about it.

On November 8, multiple states legalized the use of marijuana for either recreational or medicinal purposes — thus marking a major shift in U.S. drug policy. William Brangham speaks with Taylor West of the National Cannabis Administration and Jonathan Hudak of the Brookings Institution about marijuana law and how it might evolve under President-elect Donald Trump’s upcoming administration.