A Quick, Clickable Roundup Of Health News From Our Region — And Beyond — For The Last Week Of September 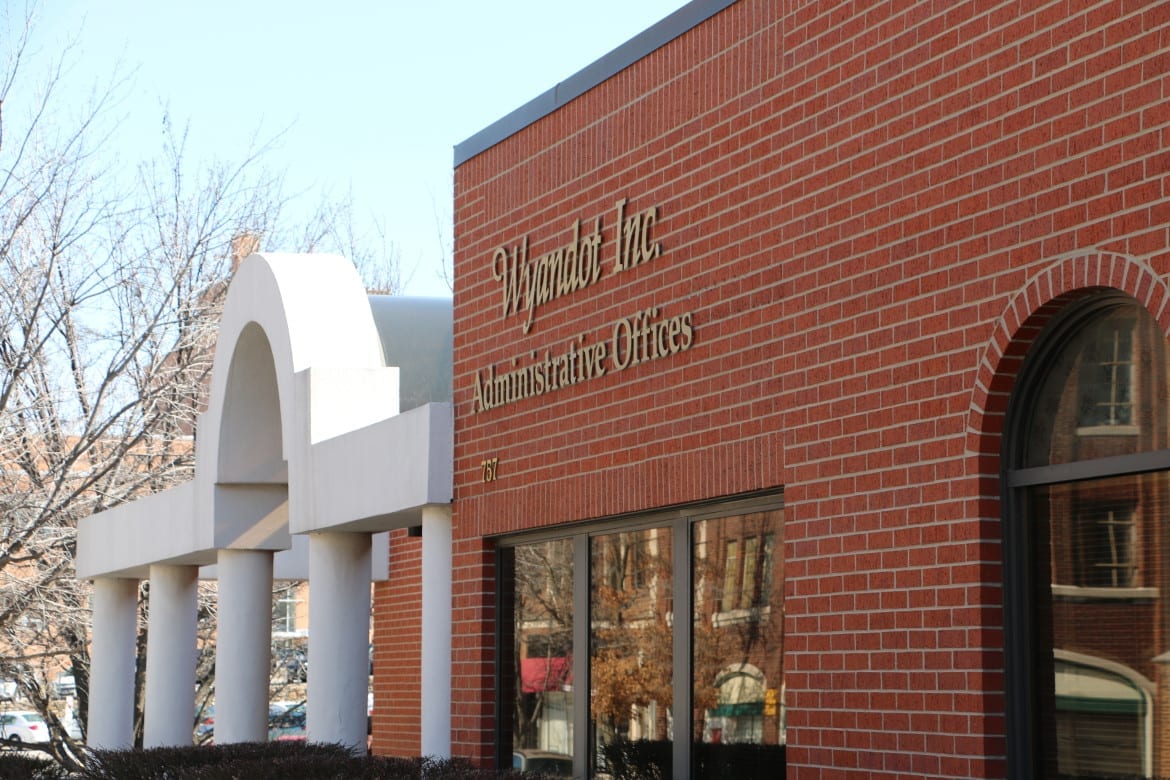 This year, Valeo Behavioral Health Care in Topeka received a $193,000 grant from the Kansas Department for Aging and Disability Services to start a program in Shawnee County for young patients in the early stages of psychosis. Wyandot Center in Kansas City launched its program last year with help from a $174,000 KDADS grant.

Christine Wills, director of mental health programs at Valeo, said the early intervention program will focus on patients age 15 to 25 who had their first episode of psychosis within the last two years. She estimated 25 to 30 patients could participate in the first year.

People with schizophrenia and other psychotic disorders can experience a variety of symptoms, including hallucinations, delusions, disorganized speech, unusual behavior and a restricted range of emotional expressions.

Applications have been backlogged for about a year following the rocky rollout of a new computer system, an administrative decision that funneled all applications through a single state agency and a larger-than-expected influx of applications during the Affordable Care Act open enrollment period.

The auditors said the Kansas Department of Health and Environment gets the backlog number from Accenture, the contractor that built the new software platform known as the Kansas Eligibility Enforcement System, or KEES.

The partnership is the first between the two hospitals. It will allow OMC to take advantage of Children’s Mercy’s wide range of expertise in treating children, especially those with complex medical conditions.

“This collaboration will also complement both the expansive pediatric primary care network of Olathe Health System and the new obstetrics wing with Level II Neonatal Intensive Care Unit currently under construction at Olathe Medical Center. The new NICU and The Birth Place will open in spring 2017.”

The partnership agreement comes amid more than $100 million in ongoing expansion projects at Olathe Medical Center, including a new, four-story obstetrics wing.

The president of the Kansas Dental Association said he has stopped taking patients from two of the state’s three KanCare insurance companies because of a 4 percent Medicaid reimbursement cut initiated by Gov. Sam Brownback’s administration.

John Fales, a pediatric dentist from Olathe, said Scion — the dental benefits manager for United HealthCare and Amerigroup — has told him it will implement the cut before it is approved by the federal Centers for Medicare and Medicaid Services.

“When the 4 percent cut was announced, it was just more insult to the injury we were already feeling of trying to provide care and not being reimbursed for what that care costs,” Fales said.

The third KanCare insurance company, Sunflower State Health Plan, uses its own dental benefits manager, Dental Health and Wellness. Fales said that group is holding off on the cuts and its administrators generally have been easier to work with than Scion’s.