A Quick, Clickable Roundup Of Health News From Our Region For The Second Week Of February 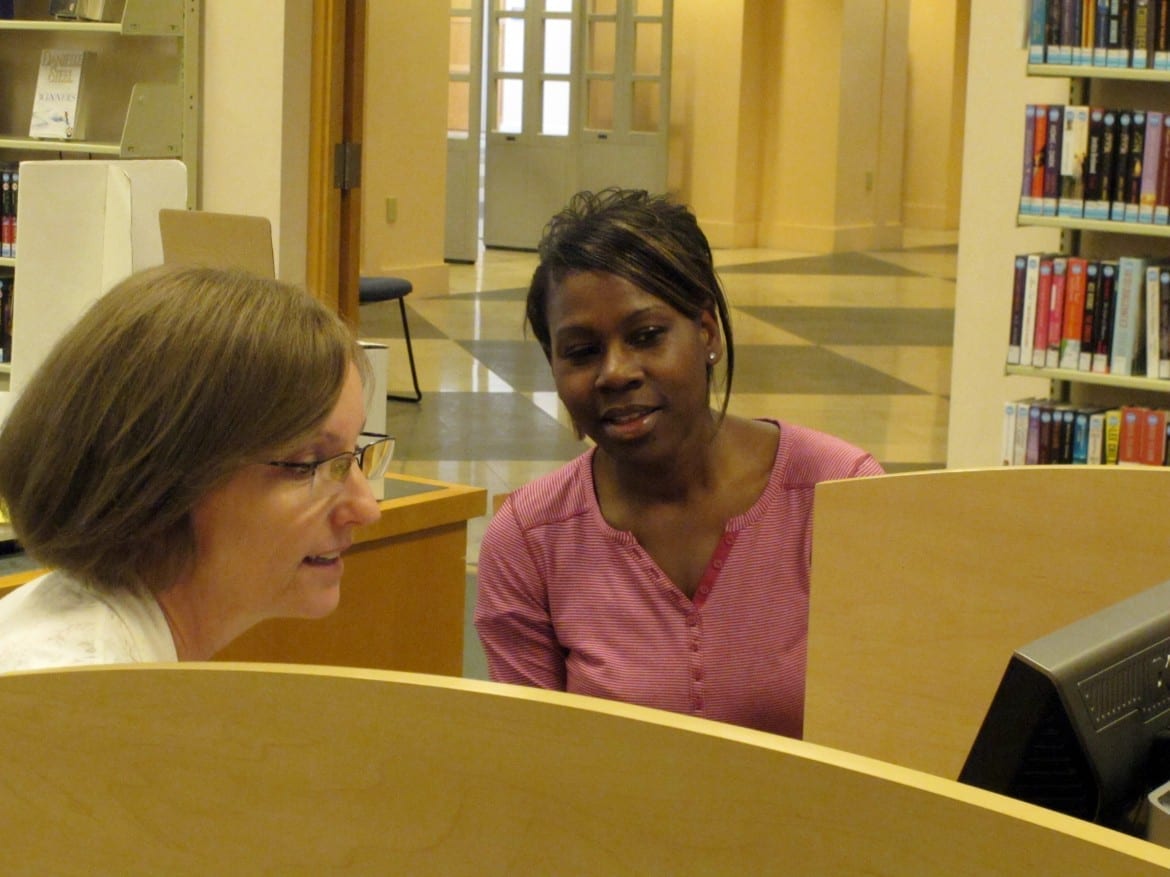 The enrollment period for the federal health insurance marketplace closed last week, with higher enrollment than last year in Kansas and Missouri.

The U.S. Department of Health and Human Services said 101,555 Kansans enrolled before the deadline. That’s about 5,000 more than the 96,197 Kansans who enrolled before last year’s deadline.

— Bryan Thompson is a reporter for KHI News Service in Topeka, an editorially independent initiative of the Kansas Health Institute and a partner in the Heartland Health Monitor reporting collaboration. The collaboration also includes KCUR and KCPT.

“Here’s a case where you’re investing early and trying to figure out what you can do to intervene in the life of a child that has some traumatic experience,” Blunt said after sitting in on a lesson at the Crittenton Children’s Center.

The teacher used baby dolls to show the 3-, 4- and 5-year-olds how to care for someone else.

“This is how you deal with a child you’re responsible for,” said Blunt. “You rub their back, you hold them, you do those sorts of important things. It’s hard to overestimate how important it is that we understand that as … we’re getting kids ready for school.”

— Elle Moxley is a reporter for KCUR.

Expanding substance abuse treatment in Kansas isn’t likely to save enough money to offset the costs of providing the treatment, according to a report to the Legislature.

The Legislative Post Audit report found an estimated 4,500 to 7,000 additional Kansans would be likely to seek substance abuse treatment if the state expanded eligibility or funded more slots for people who currently are eligible. Treating them would cost somewhere between $7 million and $11 million annually, on top of the more than $50 million in current treatment costs, but the report estimated it would only result in between $1 million and $7 million in reduced annual costs elsewhere.

An official from Kansas State University outlined for legislators Thursday how a $1 billion federal facility to study animal disease also will work to preserve human health.

A U.S. Department of Homeland Security rendering of the National Bio- and Agro-Defense Facility under construction in Manhattan, Kansas.

Ron Trewyn, K-State’s liaison to the National Bio and Agro-Defense Facility, or NBAF, said the facility under construction in Manhattan also will focus on zoonotic diseases that can spread from animals to humans if left unchecked.

The state of Kansas is asking the state’s highest court to review last month’s decision by the Kansas Court of Appeals finding that the Kansas Constitution creates a “fundamental right to abortion.”

The request for the Kansas Supreme Court to take up the case was expected after the court of appeals upheld a lower court decision blocking a Kansas law that bans the abortion procedure known as dilation and evacuation. The measure was signed into law by Gov. Sam Brownback in April 2015 and was set to take effect on July 1, 2015.

Kansas was the first state in the nation to prohibit the procedure, which is the most commonly used method for second-trimester abortions. Oklahoma passed a similar ban shortly afterward.

The Kansas ban was challenged by two Overland Park physicians, Dr. Herbert Hodes and his daughter, Dr. Traci Lynn Nauser. Their practice is one of only three abortion providers in the state.