The Return of the American Bison 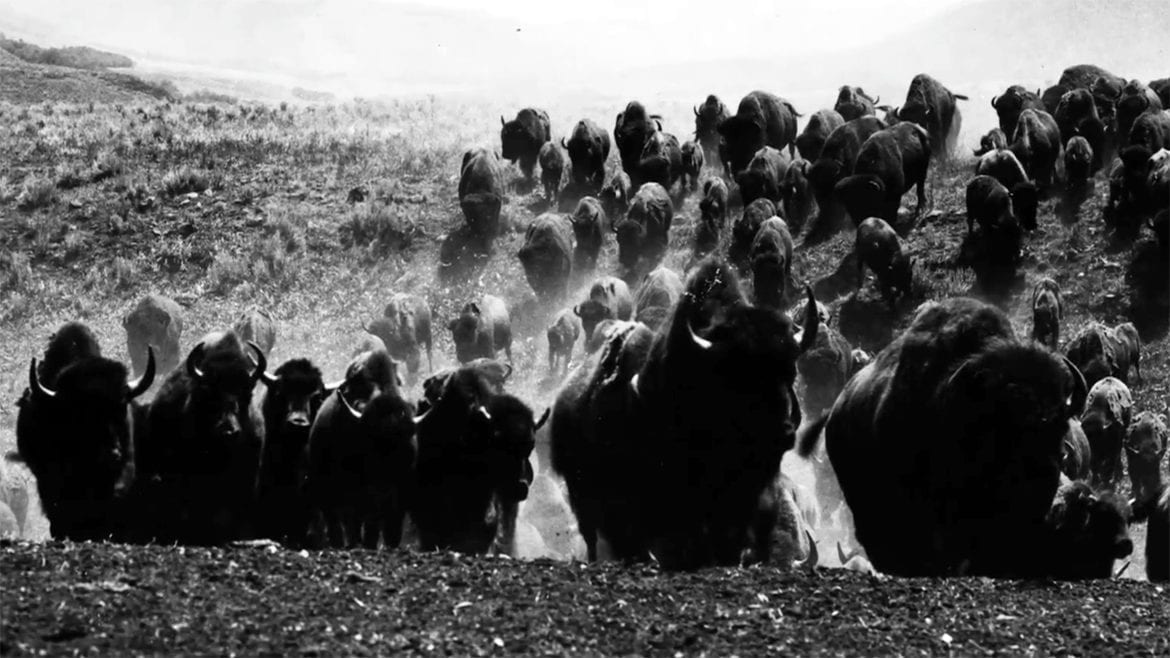 North America’s largest mammal, the American bison, is an enduring symbol of the Great Plains. Bison once ranged from Canada to New Mexico and from Nevada to the Appalachian Mountains. By 1889, their populations were reduced from 30 to 60 million animals to fewer than 1000. Bison were pushed to the brink of extinction by a number of factors, including over hunting by hide hunters, trains, competition with cattle and horses, and disease.

Bison survived near extinction with the help of prescient Native Americans and early conservationists who worked to protect the species through effective federal wildlife management policy.

This video is from our public media partners at NETNebraska.

To Bring Bison Back To The Plains, Ranchers Say We Must Eat Them