Should Organic Food Be Grown In Soil? 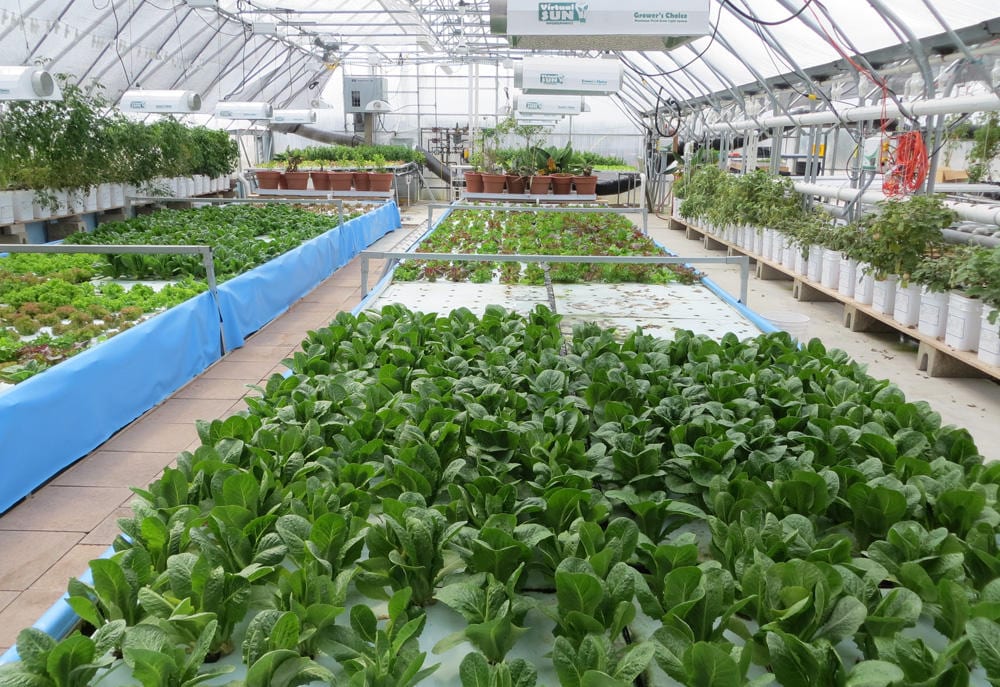 There is a battle going on in the organic industry over hydroponics, the technique of growing plants without soil. The debate gets at the very heart of what it means to be “organic” and may change the organic food available to grocery store shoppers.

To be labeled as organic, fruits and vegetables are required to be grown without genetic modification or synthetic chemicals, and to meet other rules set out by the Agriculture Department. But what about produce that isn’t grown in the dirt?

Hydroponic growing operations circulate a nutrient-rich fluid commonly calledcompost tea, which contains all of the nutrients produce needs to grow – no soil needed. Many hydroponic farmers contend their system protects soil by not even using it. If they grow produce without the synthetic fertilizers and pesticides barred in organic production, they say, they should be allowed to market their goods as organic.

That’s a problem for many farmers who say soil is the essential ingredient for organic production. Many organic farmers say that from its very inception, organic farming was built on nurturing soil health. And some are worried that cheaper produce harvested year-round from hydroponic farms in warehouses will undercut organic prices.

At its core, this argument is one of many popping up as the $43 billion organic industry explodes in popularity. Other organic dilemmas about the definition of organic seafood, the size of organic farms and the creation of an industry group for lobbying and research have threatened to upend the burgeoning industry.

Chris Boeckmann is the manager of Lincoln University’s organic farm in central Missouri. Recently a colleague of his built a hydroponic system on the farm to grow lettuce. 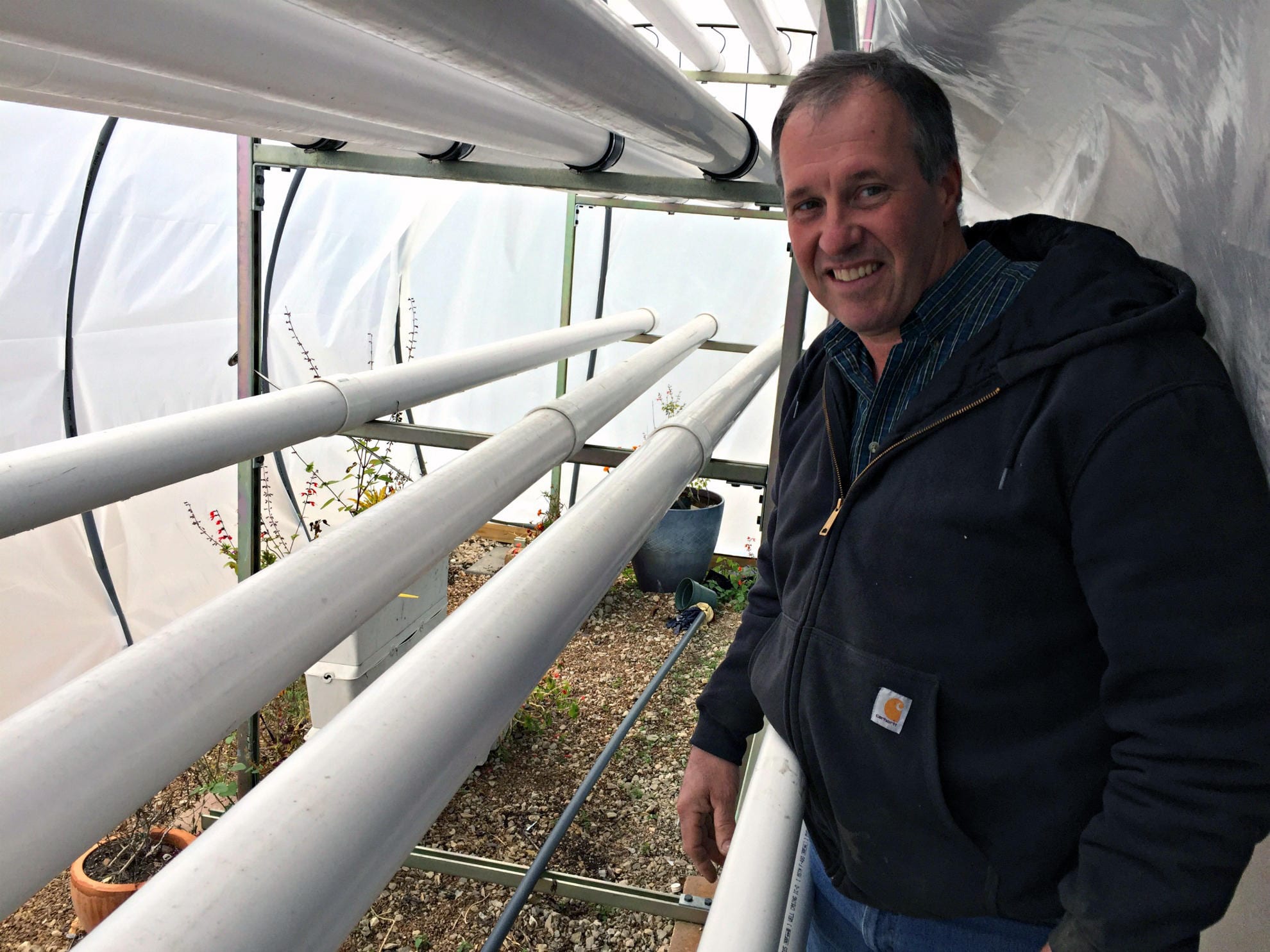 “All the ingredients here that are going through the compost tea are eligible for organic production,” he says.

“It does come down to what is the definition of organic production and is it truly eligible,” Boeckmann says.

Farmers on both sides have been weighing in and it’s up to the National Organic Standards Board to advise the USDA on what rule to make.

“I understand that there is a whole spectrum of how people interpret organic,” says Oklahoma organic farmer and NOSB board member Emily Oakley.

Growing produce with soil is what organic production is all about, she says.

“It’s this beauty of looking at working with the natural ecosystem and soil is the foundation of that,” Oakley says.

At its November meeting, the National Organic Standards Board decided that while it is largely against adding hydroponics to the organic label, members needed more time to refine their official recommendation to the USDA. 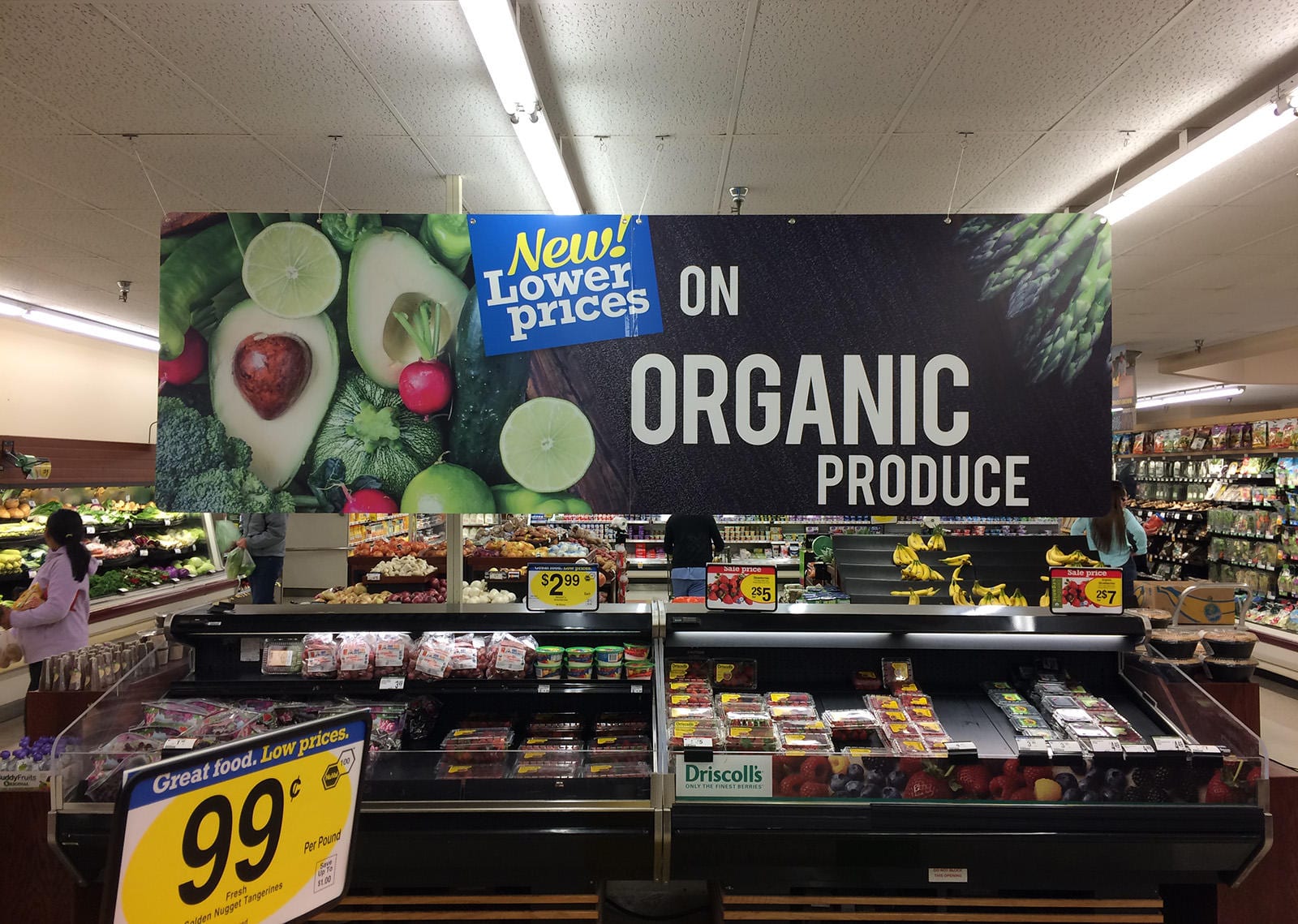 “It’s a difficult issue to take a stand on,” Oakley says. “And I think they are looking for the most clear language possible to allow them to take a stand.”

Board members will be focussing on definitions of words like “container” and what that actually means in the organic context before they revisit the official recommendation vote at an upcoming meeting.

“You may not get 100 percent of everything you’re looking for in the solution, but the stakeholders — everybody feels heard,” says Laura Batcha, CEO of the Organic Trade Association. “Everybody feels like the information was on the table. There was good deliberation.”

The issues might be new, Batcha says, but debate over what is and isn’t organic has always been a part of the industry. It is constantly wrestling with new technology and techniques.

“It really is farming and production system intended to meet the consumer’s needs and expectations,” she says.

Indeed, a recent Pew Research survey showed 4 out of 10 Americans eat at least some organic food. Ultimately, it’s consumers who hold the power and they vote with their wallets at the grocery store.