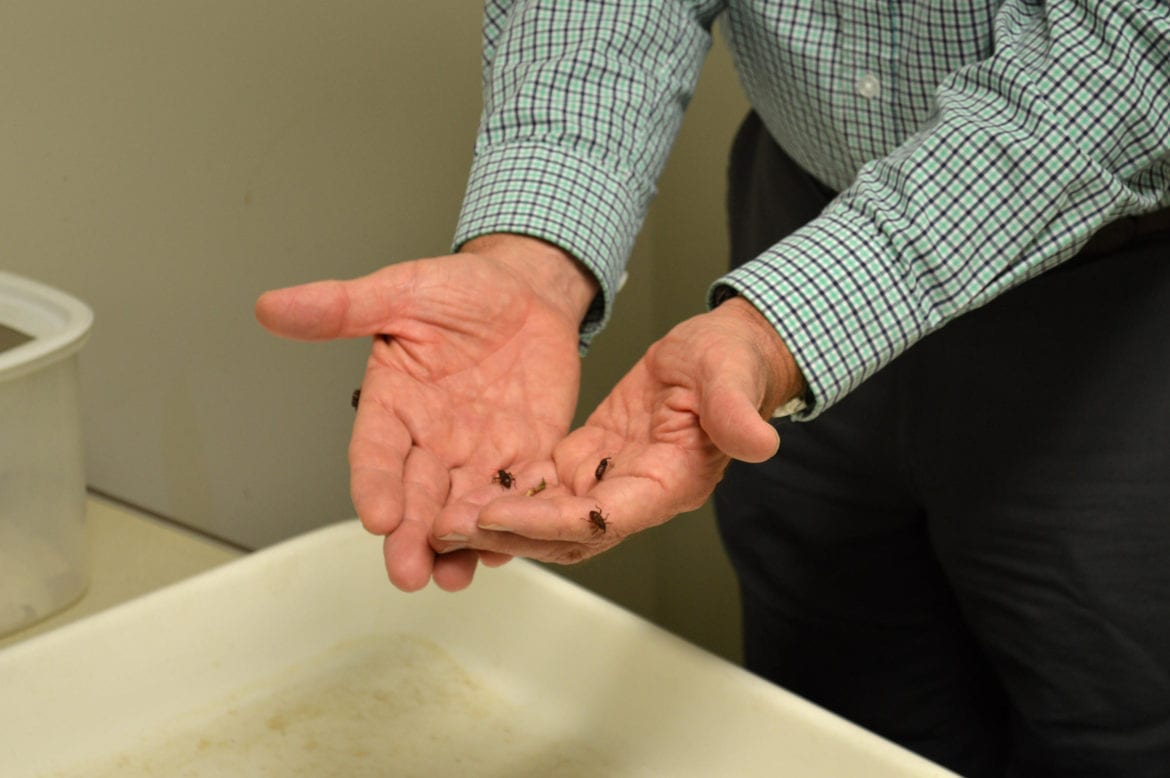 The Colorado Department of Agriculture is killing pests dead, without the aid of chemicals.

Halfway down a dead-end road in the small farming town of Palisade, Colorado, is the research facility known as “The Insectary.”  Scientists at the lab develop “biocontrol insects,” insects adapted to attacking bugs and plants harmful to agriculture. Colorado’s Insectary is the oldest and largest facility of its kind in the United States.

The pioneering program began in response to a peach pest called oriental fruit moth that devastated the local crop in the 1930s and 1940s. Scientists saved the famed Palisade peach industry by successfully introducing the parasitic wasp, Macrocentrus ancylivorus, which was the perfect predator to control the moth.

Today the facility’s angular, modern design stands out in its rural setting, but it reflects the groundbreaking science going on inside. Room after room of labs and two greenhouses are full of pesky insects and noxious weeds that have been introduced into the United States accidentally or on purpose over the years and are proven plagues to food and field.

The Insectary staff is busy studying the beneficial bugs that may eradicate these threats. It’s serious research that can take a decade or two before confirming a potential biocontrol insect is sure to be on target in its attacks and not become a pest itself.  According to the Insectary’s Manager, Dan Bean, “We want to make certain the agents we release are safe — that’s the number one priority is safety.  We want to make sure we don’t release something that’s going to feed on a ‘non-target’ as we say.” 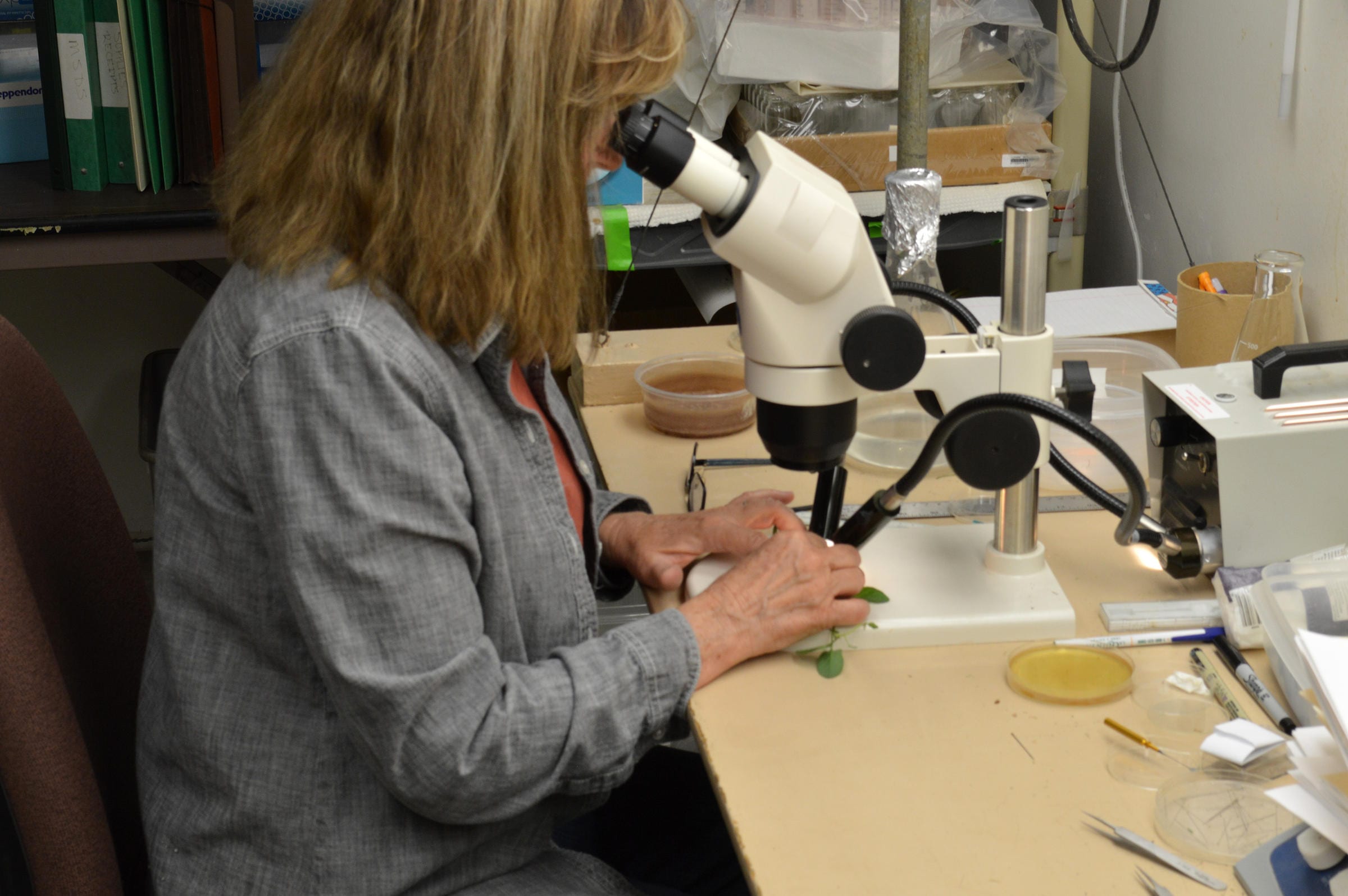 Once these bugs are available for general release in Colorado and on a more limited basis in other states, they’ve already passed the Insectary’s rigorous test as natural agents that can replace expensive, chemical pesticides and potentially do the least possible harm to the environment.

Bean sees the use of biocontrol insects as, “an important part of organic farming and for farmers that are using pesticides it is an important way for them to reduce pesticide use.”

Breeding a friendlier brand of bug, Bean says, is better than unintentionally creating the super-bad ones that can become resistant to more and more lethal doses of chemical insecticides.

This story was produced by Rocky Mountain PBS and Colorado Mesa University.