These Midwest Farmers Are Brewing Up Hops For Local Beer 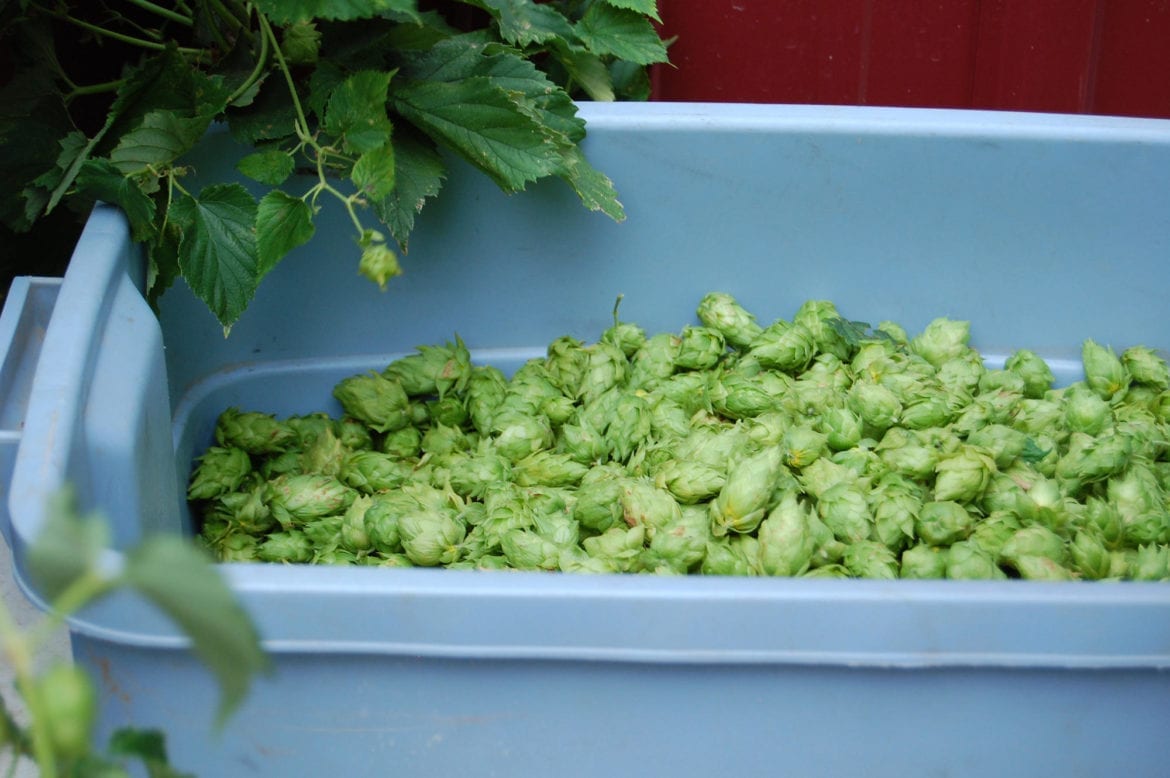 With craft beer booming and local breweries springing up all over the country, Midwest farmers are testing out ways to play a role in the growing market and, in the process, make local beer truly local.

Nearly all U.S. hops, which along with water, malt and yeast, comprise the base ingredients in beer, is grown in Oregon, Washington and Idaho. Farmers and researchers in the Midwest, though, say the region could be ripe for a local hops explosion.

Mark Pattison started Buck Creek Hops two years ago in south-central Iowa and is now the biggest grower in the state. Though humidity in the Midwest can be a challenge, thanks to copious sunlight, Pattison says the Midwest is actually ripe for growing hops.

“Obviously, everyone’s looking for alternative crops with commodity prices so low,” Pattison says. “If you’re between the 35th and 55th parallel (latitude) you’re in a good area, and we’re at the 46th here.”

Pattison is betting that Iowa has a good shot at competing on the hops market. Farming is at the state’s core and he says the flavor of a Cascade hop, which is commonly used in beer, stays pretty much the same no matter where it’s grown.

“Every type of soil, every farm will have a little bit different kind of aroma, but in general, a Cascade is a Cascade,” he says. “We can produce the same hops (growers in the Pacific Northwest) can.” 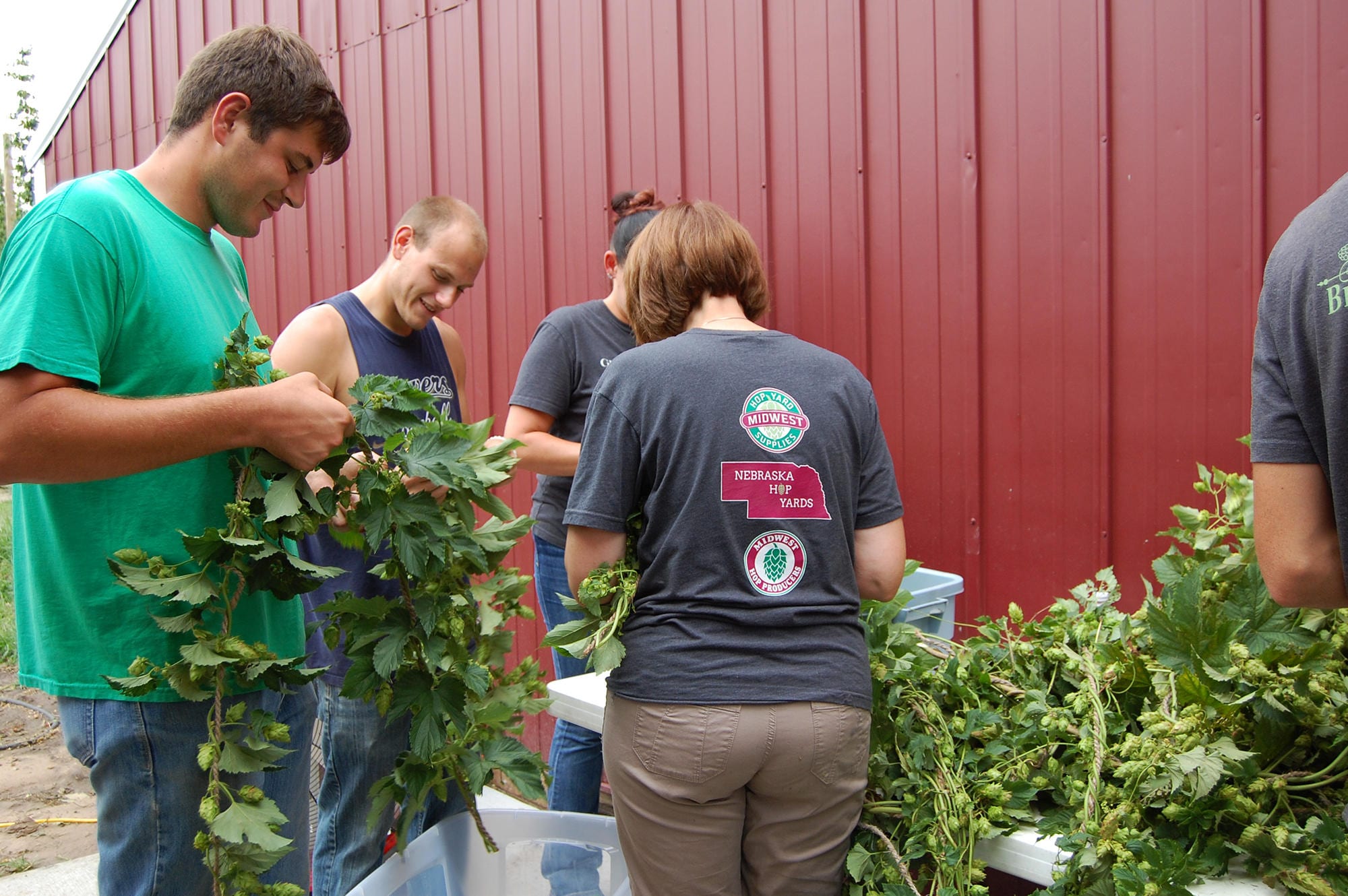 Brewers use hops for bittering, aroma and flavor. While hops brought to maturity by a farmer may taste similar, researchers and farmers are still experimenting, trying to find hop varietiess most suited to the Midwest’s climate and soil.

“Our environment in these Midwest areas is totally different than where hops is typically grown,” says University of Nebraska-Lincoln researcher Stacy Adams.

Adams has been testing which hop varieties will do best in Nebraska, using four test plots around the state with different microclimates and soil types.

“Given our environment is somewhat volatile, we want to identify varieties that the farmer will be able to market,” Adams says. “Because the brewers are mainly looking for this consistency from year to year to year.”

Universities in Michigan, Minnesota, Ohio and Iowa are also investing in research and training for this new specialty crop.

While local farmers are starting to grow hop bines, a climbing plant similar to a vine, Mark Pattison says there are several reasons why getting a start in commercial hop growing can be daunting.

“One, it costs about $12,000 an acre to put them in,” Pattison says. “Two, you don’t get a good profitable crop for three years. And three is the labor; compared to other crops it’s very labor intensive.”

Risk and high startup costs have kept many hobby hop growers from launching into large-scale hop farms in the Midwest.

But like Pattison, Midwest Hop Producers in Plattsmouth, Nebraska, is investing big in the crop. They’ve put millions of dollars into building the first commercial hops processing facility in the state. The company recently bought a huge harvester from Germany. They plan to process their own hops and those from other growers, too. 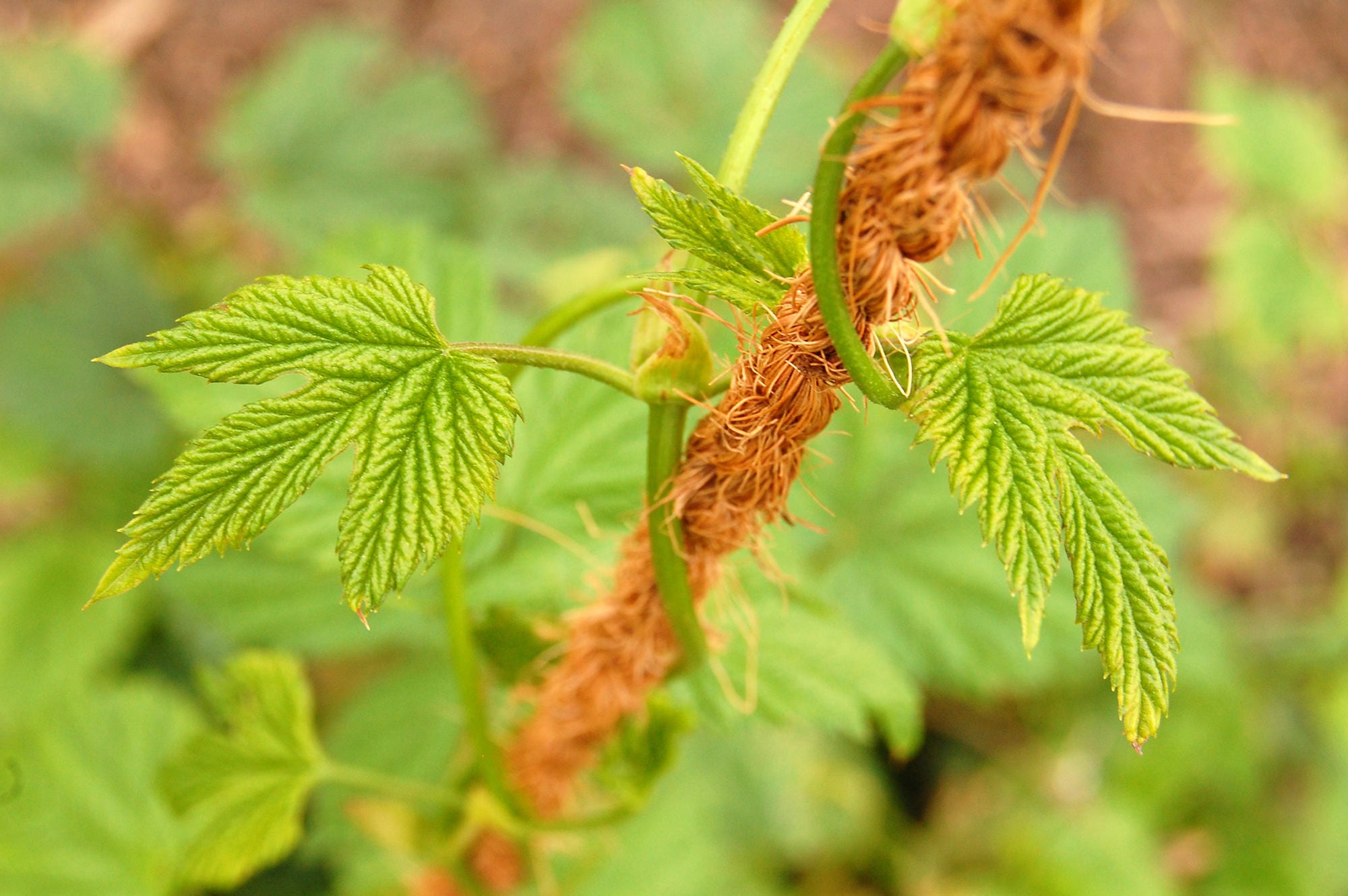 “Our goal is to see what grows well in Nebraska,” says Annette Wiles, the company’s co-owner, “what’s disease-resistant, drought-resistant and pest-resistant.”

The delicate hop cones, which are harvested at around 80 percent moisture, have to be handled delicately to maximize the qualities brewers want. Wiles and her team are building a larger version of the small drying room they already have at their new processing facility, as hot and muggy as a sauna.

“Similar to coffee beans, if you dry them too hot, too fast, you’ll burn the oils and then you’ve ruined your crop,” Wiles says.

Currently, most Midwest hop growers are small-scale hobbyists who sell wet hops – fresh off the bine – to breweries in the fall. But to supply breweries on a large-scale year-round, hops have to be dried, milled and turned into the pellet hops that brewers prefer.

Kim Kavulak, co-founder of Nebraska Brewing Company in Papillion, Nebraska, is looking forward to a large-scale supply of local hops in the future.

“We do see a future for that,” Kavulak says. “We’re really, really excited about that part of the industry growing.”

“We’ll do test batches and make sure what they’re using is either compatible with what we’re already doing, or develop some other recipes that are compatible with the hops they’re growing,” Kavulak says.

So while most Midwest beer is still made from hops from far away, a whole new kind of local craft beer may soon be on tap.