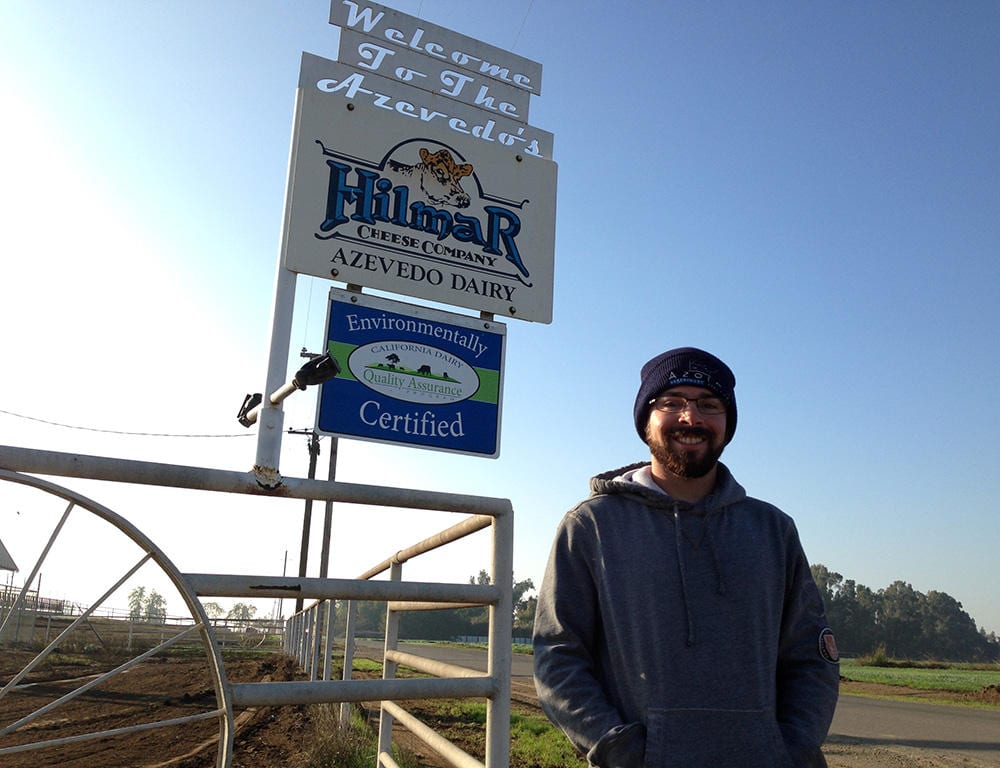 California’s branded as the state with happy cows, but increasingly, not necessarily happy dairy owners. For many of them in the nation’s No. 1 dairy state it’s getting tougher to make a living, that’s why some are some selling their cattle and heading to the Midwest.

A full quarter of California dairies have been shuttered since 2007, according to Michael Marsh, CEO of Western United Dairymen.

“They’ve just closed their doors and they’ve decided to make their investment in other states,” Marsh said.

He blames high feed costs, state business and environmental regulations and the drought. He also blames almonds. The large demand and high profit margin for the nut has some dairymen leveling their operations and planting almond orchards.

“As dairy farmers have transitioned out of that business some other permanent crop has come in to take the position of where the dairy was,” Marsh said. 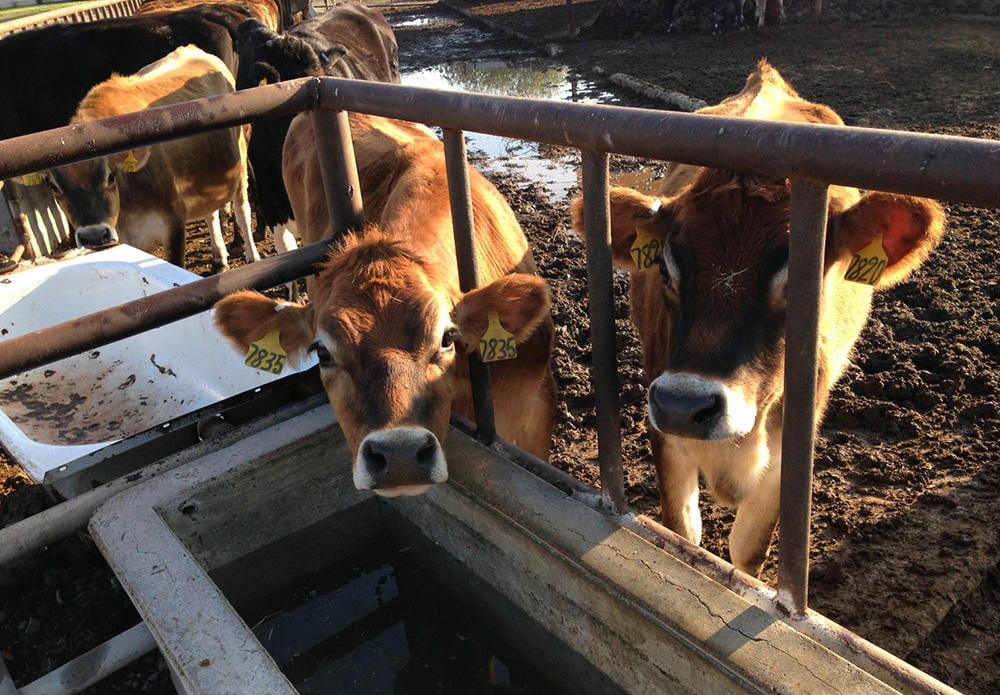 Brian Azevedo’s is one of the dairymen making a move from California, the state he has called home for the entirety of his 26 years.

“The costs of feeds here exacerbated by the drought, as well as constant increasing regulation and the cost of those regulations, have made it very difficult for a small operation like ourselves,” Azevedo said.

Azevedo, a Portuguese-American dairy farmer in Merced, Calif., has milked cows for 15 years along with his parents, his brother and sister. They rented a dairy with a herd of 600 and dreamt of owning their own. But that dream has been hard to catch.

“We realized we cannot stay here,” Azevedo said. “It is not viable.” says.

While Azevedo wanted to give up his dairy farm, he didn’t want to give up dairy farming. That’s where David Skaggs comes in. He’s an Agriculture Development representative with the South Dakota Department of Agriculture.

Skaggs works for South Dakota luring dairies to the state. He met the Azevedos at the World Ag Expo in Tulare, Calif. The dairy pavilion there is often full of recruiters from the Midwest – Iowa, Nebraska, Kansas – all vying for the attention of dairy farmers.

“We have dairies that have relocated from Ireland, England, The Netherlands – numerous other states as well, but California seems to be a good target market for us,” Skaggs said.

Skaggs says his goal is to double the number of dairy cows in the state.

South Dakota recruits so hard that the state’s governor, Gov. Dennis Daugaard, is involved in the recruiting. The state even uses a hashtag #getsomemilk2014.

Azevedo was hooked. He sold most of his cows, made multiple trips to South Dakota and eventually bought a 117-acre dairy in the Mount Rushmore state for less than $1 million dollars. It would cost at least twice as much in California.

For now, Azevedo wakes up every morning and grabs a pitchfork and feeds the 60 cows he decided to keep with a hay, oat and corn mix.

“I’d much rather leave my home and go where I can have a dairy business, have cows and do what I want to do, versus stay here where I’m at and do something else,” Azevedo said. “I think that I’ll be happier over there, (not) being over here in better weather doing what I don’t want to do.”

That’s why come spring the Azevedo family will settle in South Dakota, leaving behind California’s dairy world for what he hopes will be greener pastures.