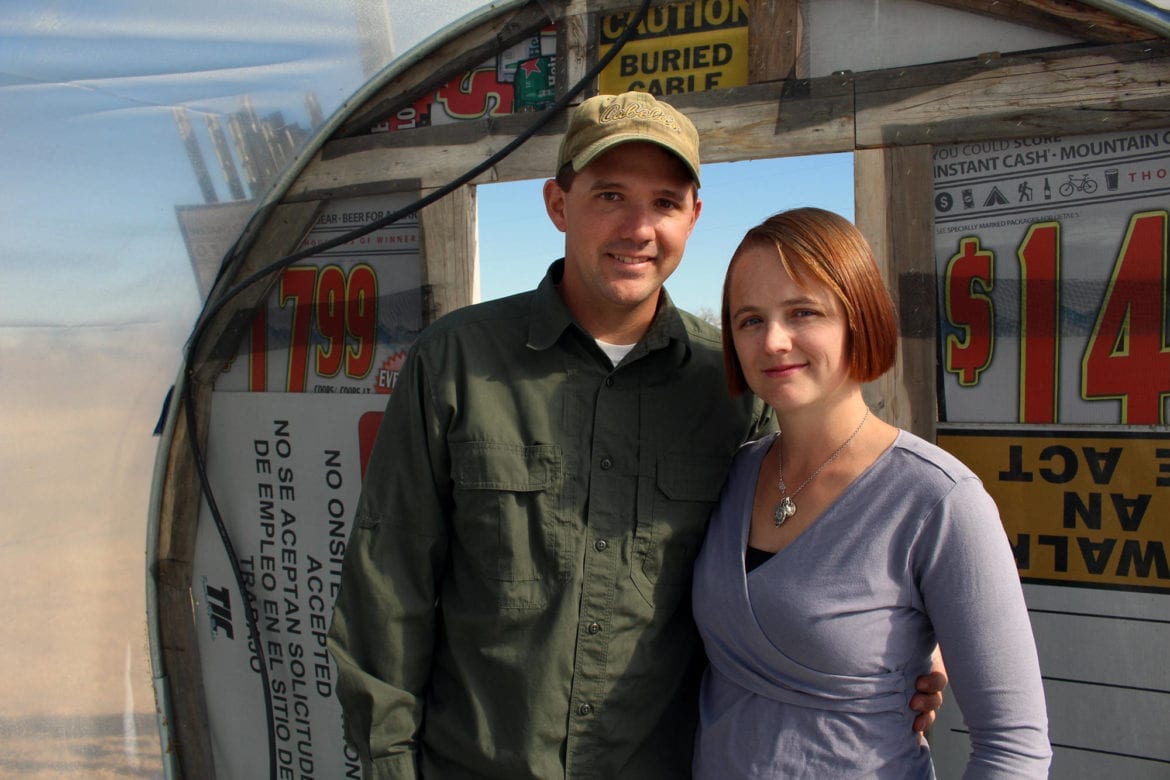 Ben and Leticia Ward’s farm in Fountain, Colorado, just outside Colorado Springs, doesn’t look like an army base. But it’s not hard to uncover whiffs of military influence at Little Roman Farm.

A stack of sturdy fiberglass bins next to a greenhouse seem benign, ready to be put to use as brooding bins for chickens or an aquaponics system to grow veggies and fish at the same time. The bins once housed Joint Direct Attack Munition, or part of a system that controls “smart bombs.”

The couple’s farm of hoop houses, small sheds and livestock pens is built on a foundation of decommissioned military gear, found materials and old barns.

“It does give us a huge advantage because we can do things cheaper,” Leticia Ward says. “He doesn’t need to go buy something to do an aquaponic set up.”

Many veterans making the tough transition home find a new sense of purpose in the field, tending to vegetables or livestock. Like the Wards, many try farming after spending years in war zones. They’re aided by groups like the Farmer Veteran Coalition, and a few government programs created in the last

Farm Bill targeted at getting beginning veteran farmers up and running.

The Wards met in high school in Oregon. Because both had family members who had joined the military, decided to enlist as well. Out of college, the two were stationed at Fort Carson, the army base whose firing range is in earshot of the couple’s farm now.

After deployments as Army logisticians in Iraq and Afghanistan, Ben and Leticia wanted to start a family and leave the base behind. Neither grew up on a farm, but they were looking for a calmer pace. And the complex nature of farming allows them to draw on the problem-solving skills instilled in them by their military training.

“A farm is really just one big logistical problem,” Ben says. “You’re balancing all the different requirements versus outputs.”

When Ben was in Iraq, his role was to make sure that each tank that left the base had all the supplies for its trip: from fuel, to food, to water, to ammunition. He was constantly preparing and creating contingency plans. Today, he’s in that exact same mindset on the farm.

“Whereas now I’m forecasting water usage, what needs to get harvested first versus last, maintenance for the equipment,” Ben says. “There are a lot of similarities in that respect.” 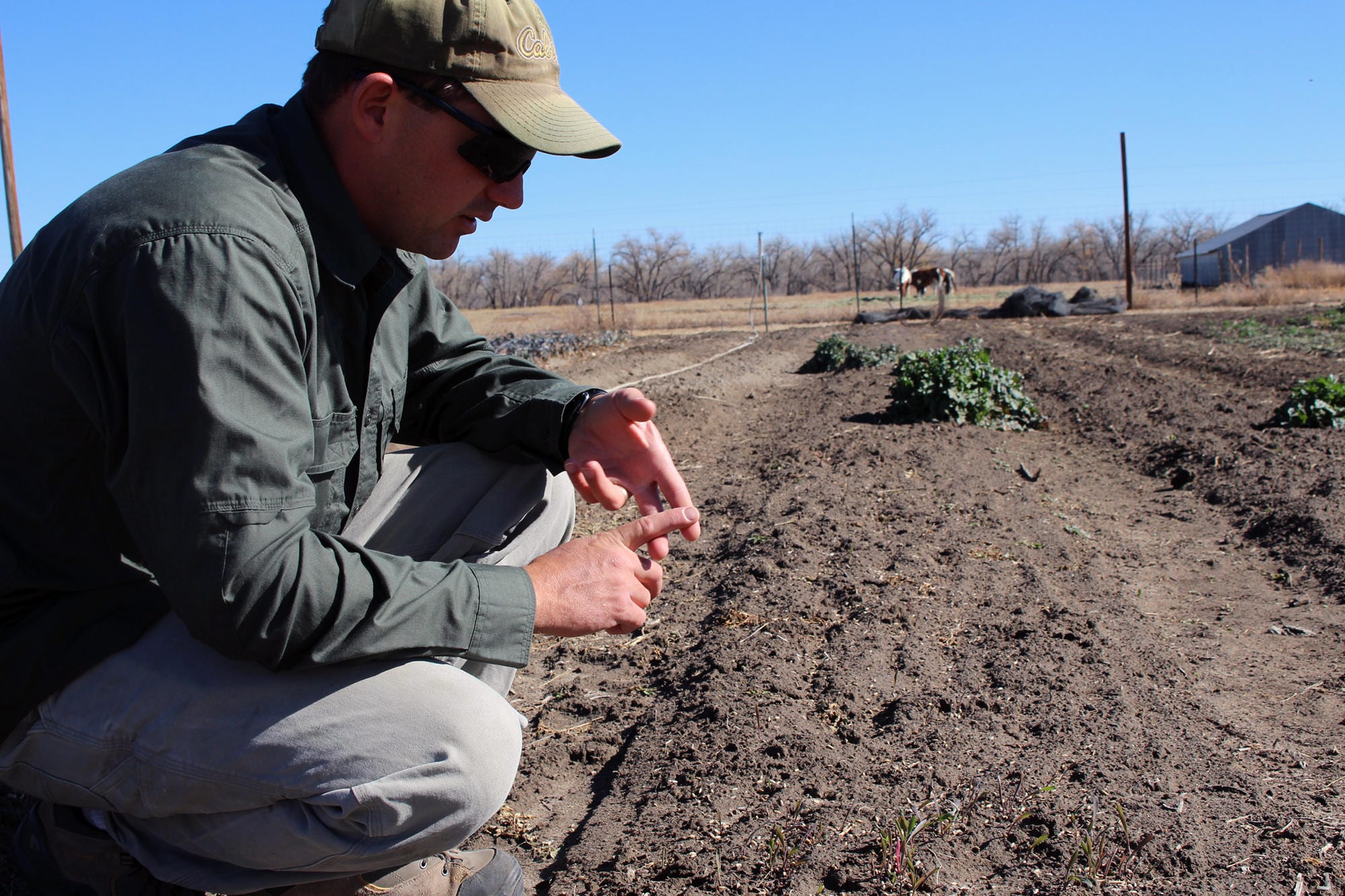 The Wards’ farm is diverse. They grow leafy greens and root vegetables, and raise chickens, ducks, sheep, quail and turkeys.

That diversity is meant to cushion the farm from unforeseen hardships. Earlier in 2016, for instance, a grasshopper swarm decimated their salad greens. The Wards were able to blunt the impact of the pests by selling eggs and wool.

“That risk management is really an offshoot of our military conditioning,” Ben says. “You always have a backup plan.”

While the Wards are no longer on active duty, they haven’t fully left their military life behind. They are both still in the U.S. Army Reserve, which lends another source of income while their two-year-old farm gains its footing.

They’re often switching between the army base and the farm.

“It’s a lot less stressful,” Ben says. “We have our stress, but on the whole, it’s a lot less stressful than conducting logistics in a deployed environment. Which was one of our goals getting into this, finding peace, I think you could say. And it has had an effect. We’re generally more relaxed than we used to be.”