5 things you should know about the WHO, Roundup and Cancer 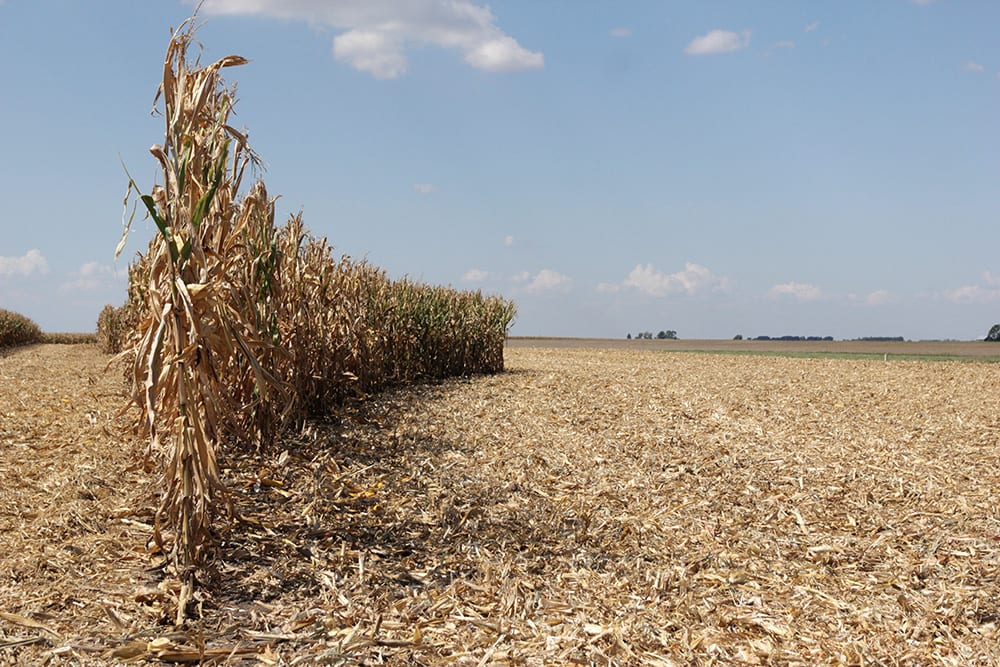 Here are five things you should know:

1. What the report said: Roundup could cause cancer in humans.

The International Agency for Research on Cancer (IARC), which released its conclusion in the peer-reviewed medical journal The Lancet, says there is “convincing evidence” that glyphosate can cause cancer in laboratory animals. The group says there is “limited evidence” from studies of exposures to glyphosate that the chemical can cause non-Hodgkin lymphoma in humans. (PDF)

2. What the report didn’t say: Roundup does cause cancer in humans.

Think of the designation as a concerning first step in learning more about the possibility of carcinogenic side effects from Roundup.

As Grist’s Nathanael Johnson pointed out, the IARC’s list of things that probably cause cancer is very long and includes both sunshine and the ethanol contained in alcoholic beverages as “known carcinogens.”

3. Monsanto decried the study as alarmist and challenged the IARC’s findings.

“It contradicts decades of careful and credible research, reviewed by the world’s leading regulatory authorities,” Brett Begemann, Monsanto’s president and COO, told reporters. “This contradiction has the potential to unnecessarily confuse and alarm parents and consumers, parents and the public at large.”

The designation is particularly important because many of the nation’s most important crops – including corn, soybeans and cotton – have been genetically modified to withstand the mass-application of glyphosate. As NPR’s Dan Charles put it, “Farmers can spray it across entire fields, killing weeds while their crops survive.”

Nearly 90 percent of the U.S. corn crop consisted of plants genetically modified to withstand herbicides, including glyphosate and others, as of 2014. That number was 94 percent for soybeans.

5. The U.S. government approves the use of glyphosate.

The U.S. Environmental Protection Agency says “glyphosate products can be safely used by following label directions.” The agency reviews pesticides every 15 years and glyphosate is currently under regularly scheduled review.

The IARC’s addition of glyphosate to its “probable carcinogen” list is certainly important, but it’s not near the end of debate.

Also, see KCPT’s Cancer in KC series, produced in conjunction with the PBS documentary Cancer: The Emperor of All Maladies, a three-part, six­-hour major television event from filmmaker Ken Burns, airing March 30-April 1. The series examines cancer’s impact in the metro with medical experts, cancer researchers and survivors. We want to learn more about how cancer affects our community. How has cancer impacted your life? Share your story.