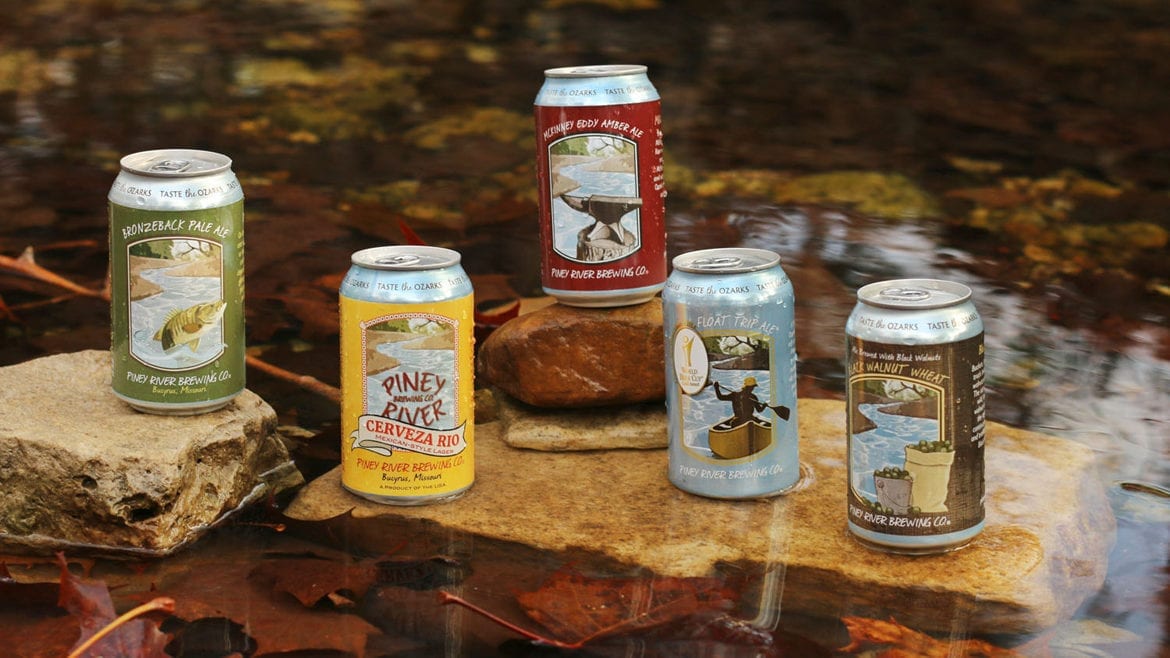 Founded in 2004, the festival predates many of the craft breweries that have opened in Kansas City over the past five years. The original festival featured a mere eight local breweries and attracted around 200 guests. Now, more than 70 breweries and homebrew clubs attract more than 3,000 attendees for the one-day fest, according to the festival website.

Calibration Brewery, also based in North Kansas City, Missouri, will serve Compared to What Scottish Ale, Beast in Me Brown Ale, Whole Lotta Love Grapefruit IPA and I Never Knew You Raspberry Cider.

Head to the website for the full brewery lineup, ticket information, and details. “New Axiom is continuing to build every day. The floors were finished last week, walls are going up, the walk-in is up, and overhead doors are in,” Lamken said.

Calibration Brewery (119 Armour Road, North Kansas City, Missouri) has I Never Knew You Raspberry Cider and Mojito Cider on tap. Black Licorice IPA is nearly tapped out. Is This Love? Satisfy My Soul Traditional Cider will be available sometime this week. All ciders are 5.7-percent ABV.

Barley Bus is a transportation company that specializes in tours and tastings at breweries, wineries and distilleries in Kansas City and the surrounding area. The company recently added a Brews, Blues & BBQ tour that includes a trip to Martin City Brewing, Kansas City Bier Company, and BB’s Lawnside BBQ. Another new package tour is available for the Weston Wine Festival on May 19.

Whalez Candles has officially opened for business. Owner Matt Wiley began testing his concept in late 2017 for handcrafted candles housed in select craft beer cans and bottles. He delayed the business launch while focusing on family matters, but now sells the candles at select beer festivals and online.

Wiley said he will donate 10 percent of all his monthly proceeds to Saint Jude Hospital in honor of his mother’s passing with cancer in January.

Tap List | Whalez Candles Launched With Hunt for Elusive Craft BeersMatt Wiley quietly launched Whalez Candles in late 2017 as a side project. Unlike commercial candle lines with a uniform look and packaging, Wiley uses empty bottles and cans of hard-to-obtain brands of craft beer to make his candles from…

Weston Brewing Company (500 Welt St., Weston, Missouri) has released Root Sellers Cucumber Ginger Beer on tap at its restaurant and pub. The beer was inspired by a popular Jamaican drink.

Tickets are now on sale for Hip Hops Hooray Beer Fest on Aug. 11, 2018. The event will have beer from local breweries and homebrewers, a DJ spinning hip hop, and appetizers. Turning Point and Rettsyndrome.org will receive a portion of proceeds. Casual Animal Brewing (1725 McGee St.) releases a new beer in its Local Motive series for After the Harvest. After the Harvest Local Motive Fruit Ale is “a fruit-forward ale infused with passion fruit and pineapple.” Through July 1, two dollars from every pint of Fruit Ale sold will go toward After The Harvest, a nonprofit that redirects fruits and vegetables from waste to agencies serving hungry people.

BLVD Tours and Rec Center (2534 Madison) celebrates its berry-licious Jam Band with a jam. Activities include making a tie-dye Jam Band tank top and Long Strange Tripel bandana, a hi-five competition and Jam Band chicken wings on the menu. Counter-Culture will perform too.

Grinders Stonewall (10240 Pflumm Road, Lenexa, Kansas) pairs a pour of Founders’ Kentucky Breakfast Stout served with a pancake breakfast while supplies last. KBS will be tapped from 11 a.m. to 2 p.m. Any remaining beer and pancakes will be served on Sunday.

“This is a beer born of a desire to craft a unique product in respect to beer and coffee. Using Messenger Coffee’s natural processed Ethiopian Yirgacheffe, Blueberry Grind is designed to replicate bursting notes of blueberry cobbler, and citrus found naturally in the coffee. Working in tandem with lactic acidity to pull sweetness from the beans, we’ve added blueberry, lemon peel and Citra [hops] to create this collaboration.” We told you vinyl and beer was a thing. Dogfish Head and the Flaming Lips have a collaboration for National Record Day. (Contributed | Dogfish Head)

At Bier Station, Dogfish Head celebrates Record Store Day with the release of a beer and vinyl collaboration with The Flaming Lips. Attendees can enjoy a music-inspired cocktail or a pint of Dogfish Head’s SeaQuench Ale, Bitches Brew, and Dragons & YumYums. Dogfish described the latter beer as “an intensely tropical, yet subtly bitter pale ale brewed in collaboration with The Flaming Lips.”

The beer is made with dragonfruit, yumberry, passionfruit, pear juice and black carrot juice. Record Store Day giveaways include a limited-edition Crosley record player, a copy of Dogfish and Sony’s record collaboration ‘Music to Drink Beer & Make Love To,’ and a rare collectible two-song vinyl record by The Flaming Lips titled ‘The Story of Yum Yum and Dragon.’ The vinyl, filled with Dragons & YumYums beer, is one of only 100 beer-filled copies in existence, according to Dogfish.

Locals Night at Cinder Block Brewery means year-round beers are $3 from 4 to 9 p.m.

“This beer pours a light golden color with a cap of white foam,” Moore said. “The aroma is fruity with highlights of orange peel and melon. The flavor is crisp with a clean bitterness, and a fruity follow-through from the American and New Zealand hops, bringing notes of citrus and a hint of pine on the finish.”