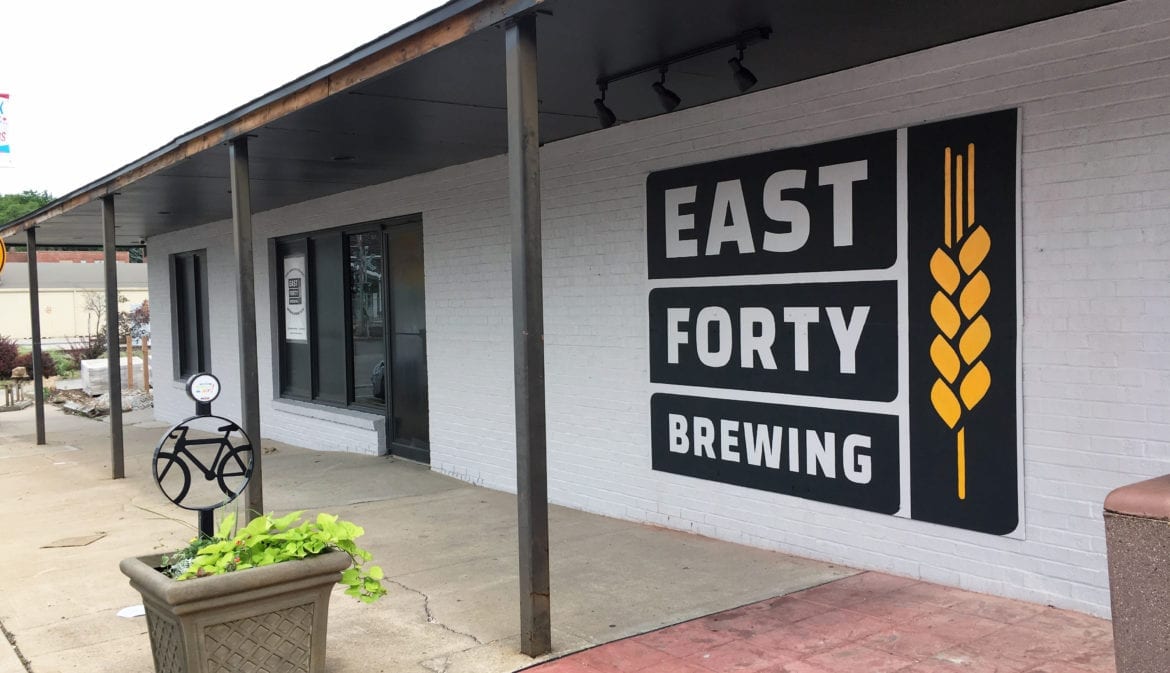 East Forty Brewing is among the the local craft brewers reopening for customers. (Jonathan Bender | Flatland)
Share this story

When East Forty Brewing opens this Thursday, you can add Blue Springs to the local craft beer map.

“There’s not a lot of places to get a craft beer here,” founder and brewer David Mann said. “We heard from a lot of people that this is exactly what Blue Springs needs.”

East Forty Brewing (1201 W. Main St., Blue Springs, Missouri), so named for nearby Highway 40 and 40 acres of land, is opening ahead of this weekend’s Brew & Chew. The outdoor festival on Saturday from noon to 10 p.m. will have food trucks, live music and a beer tasting event (2 to 7 p.m.) with eight other breweries.

Less than a block from the train tracks that run across Main Street, the taproom has walls made of barnwood and walnut slabs for the bar and tables. Barrels are sprinkled throughout the room.

“We wanted the taproom to be a cool place to hang out,” said Mann, who launched the brewery with co-owner Matt Bryan. “It’s that rustic, country feel.”

There will be a patio on the west side of the taproom, and there’s a small stage inside where Mann is looking to host bands regularly. There’s also room to add an event space in the future.

There are 30 taps behind the bar, and East Forty plans to open with six of its own brews on tap: Dog Days Wheat, Quarter Quarter Pale Ale, Big Head Red, Right Track IPA, Second Breakfast Porter and Sunrise Saison.

“Our beers are easy drinking because that’s what I like,” Mann said. “I’ve been making that Saison for a lot of years, and it’s dry and crisp with a touch of ginger spice.”

The rest of the taps will be filled with beer from other area breweries, as well as cider, kombucha from The Brewkery and nitro coffee from Thou Mayest. East Forty will also serve cocktails (keep an eye out for their house ginger beer) featuring local distilleries on draft.

East Forty will just make beer for the taproom and doesn’t plan to distribute. Growlers will be available in 32, 40, and 60-ounce sizes. Mann is also sourcing barrels from local distilleries and could see barrel-aged porters in the brewery’s future.

The brewery will have a kitchen. The menu will be centered around pizzas, sausage from the Local Pig, and Farm to Market pretzels with a house-made beer cheese that uses Big Red, a red rye ale.

“It’s got a little more character; you can really taste the beer in there,” Mann said. 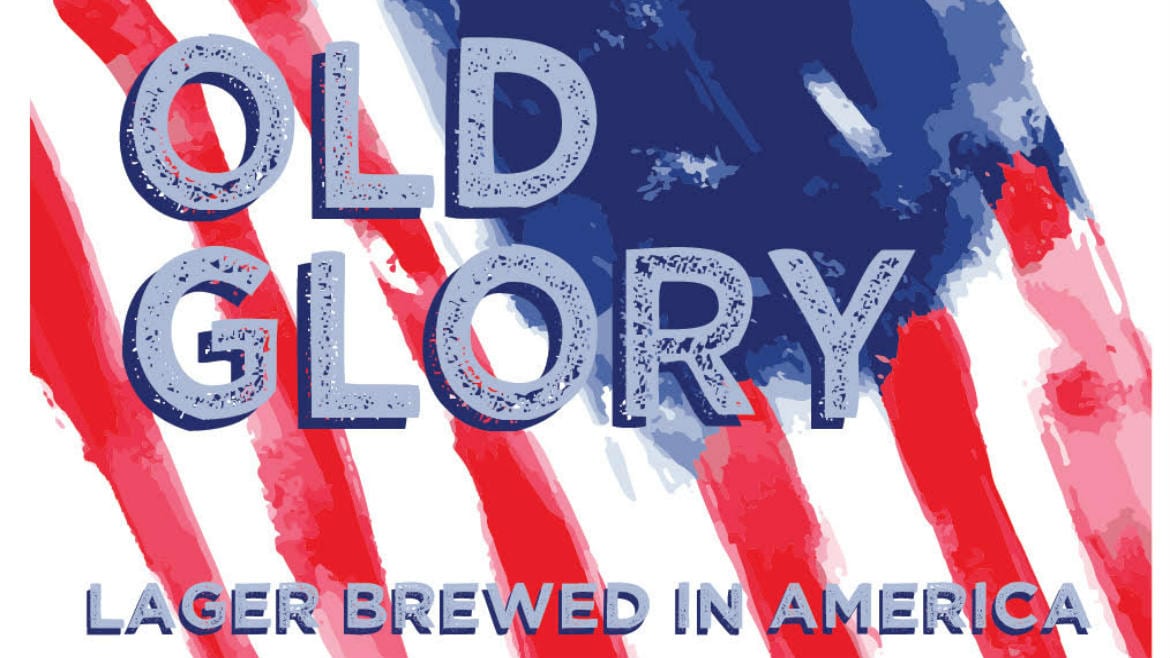 Miami Creek Brewing Company (14226 NW County Road 14001, Drexel, Missouri) won’t be open on Sundays. The brewery is now just open on Fridays and Saturdays. They’ve got a trio of new drinks on tap: The Wild Scotsman (a wild ale made with rosemary and wild yeast), Nutty Belgian (made with walnut syrup) and a test dry cider.

Green Room Burgers & Beer (4010 Pennsylvania Ave., Suite D) has Papa Louie’s IPA and Papa Louie’s Kazmi Weizen on tap. Keep an eye out for the Swissted Sister: a cheeseburger with Swiss cheese, bacon, mushroom and horseradish on an egg bun.

The Boulevard Tours & Rec Center (2534 Madison Ave.) added a crowler machine. That means you can get 32-ounce cans to go, so you can now drink test beers at home. Start with the whiskey-barrel aged coffee stout. Cans are on sale starting at 5 p.m. EJ’s Urban Eatery will be roasting a whole pig, and there will be color-changing cups and Tiki-themed music. High Tai will also be on draft.

The World Cup celebration kicks off at Strange Days Brewing Company (316 Oak St.). In addition to showing the matches, it’s making a host of beers in honor of the countries participating in the soccer tournament. It’ll have Daydream, a French-style Saison, as well as Australian Gold, a sparkling ale that’s in the works.

Cinder Block Brewery is officially being distributed on the Kansas side. Grinders Stonewall (10240 Pflumm Road, Lenexa, Kansas) is hosting a launch party with an outdoor screening of “Ferris Bueller’s Day Off” from 7:30 to 9:30 p.m.

Boulevardia, that two-day celebration of music, food, and beer from Boulevard Brewing Company begins tonight and runs through Saturday night.

Boulevardia’s Taps & Tastes is from 4 to 7 p.m. today. BKS Artisan Ales will have four new variants available for the ticketed tasting.

Brew & Chew is from noon to 10 p.m. in front of East Forty Brewing (1201 W. Main St., Blue Springs, Missouri). The beer tasting portion of the event, featuring nine local breweries, is from 2 to 7 p.m.