Tap List | McCoy’s Watermelon IPA is in the Works 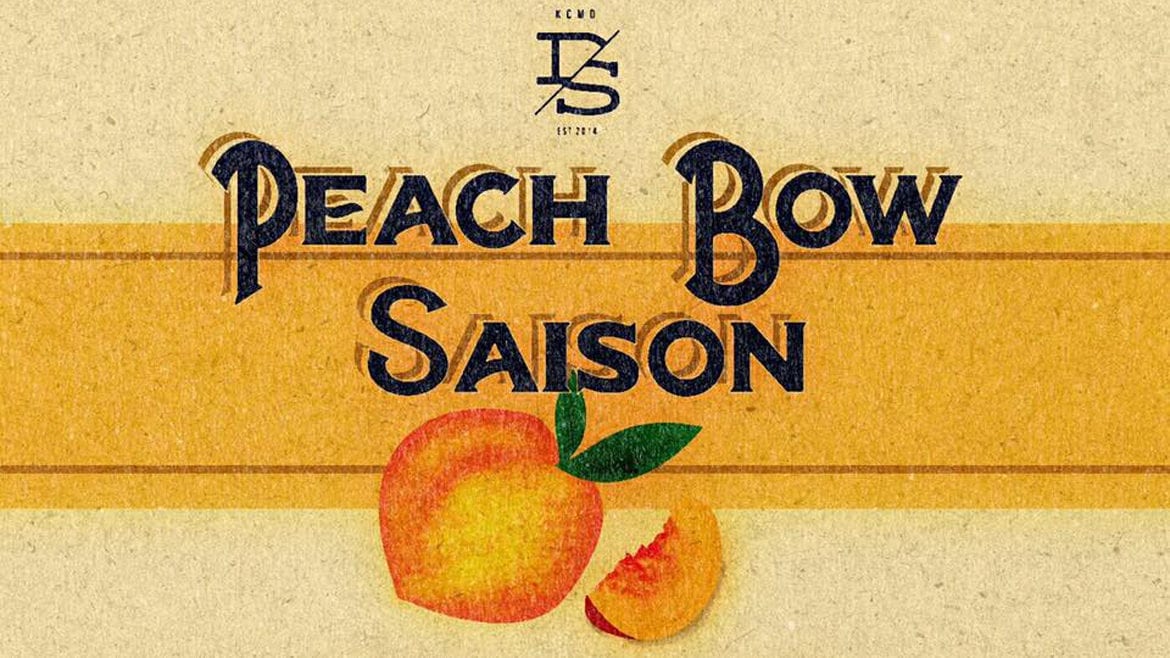 New breweries and summer-inspired beers are on the menu for the seventh annual Westport Beer Festival. Piney River Brewing, Stem Ciders, Dogfish Head Brewery, COOP Ale Works, and Uinta Brewing are all first-time participants in the festival (4057 Pennsylvania Ave.). The festival, from 5 to 9 p.m. Saturday, June 24, is a benefit for AIDS Walk.

Summer session beers are the focus at this fest, which will feature more than 35 craft breweries and several local distilleries: J. Rieger & Co., Union Horse, Pinckney Bend, and Tom’s Town will pour samples.

“We focus on lighter, easy-drinking summer styles of beer that delight the novice and experienced beer drinker,” said Randyl Danner, beer/beverage director of McCoy’s and The Foundry. “McCoy’s will pour Strawberry Ginger Shandy, which is our popular shandy with fresh juiced strawberries, and our 20th anniversary beer, the Watermelon IPA made with Newcomb’s IPA and fresh watermelon juice.” Boulevard’s Love Child No. 8 will be the latest release in the series. (Courtesy of Boulevard Brewing Co.)

Welcome to the World, Love Child No. 8

“With each release of a Love Child blend, it’s not our intention to reproduce the character of the previous year’s blend, but rather to offer a blend of the very best sour beers we have on hand,” Ambassador Brewer Jeremy Danner said.

Boulevard Brewing Company and The Free State Brewing Co. present an intimate three-course dinner on Saturday, June 17, inside the Boulevardia festival grounds at Voltaire. The $80 ticket includes dinner, with each course paired with one Boulevard beer and one Free State beer, and general admission to Boulevardia on Saturday. Representatives from both breweries will talk about their beer. Crane Brewing Company’s taproom will feature a special IPA release this week. You may also want to check out a flight, pictured above. (Jonathan Bender | Flatland)

Tuesday Foosday happy hour runs from 4 to 7 p.m. at the Boulevard Beer Hall (2534 Madison Ave). Get a Boulevard and Sporting KC co-branded stainless pint with tap handle pour for $16. Any fans in Sporting KC gear will receive a 10-percent gift shop discount.

The Taproom at Crane Brewing (6515 Railroad St., Raytown, Missouri) has a special tapping of an IPA release with Nugget and El Dorado hop profiles from 4 to 9 p.m.

At the seventh annual Wine and Brew Walk, sip and stroll among businesses in downtown Independence Square from 6 to 9 p.m. Participants receive a souvenir wine glass to sample wines and beer from multiple wineries and breweries. VIP and general admission tickets available.

For the Taste For Teal Charity Event, Kansas City Bier Company (310 W. 79th St.) will donate one dollar per beer sale from 6 to 9 p.m. The fundraiser helps support ovarian cancer awareness. To raise additional funds, the Vicki Welsh Foundation will sell $30 tickets that include a brewery tour, beer flight and traditional pretzel.