Beer and Barbecue Matches Made in Heaven 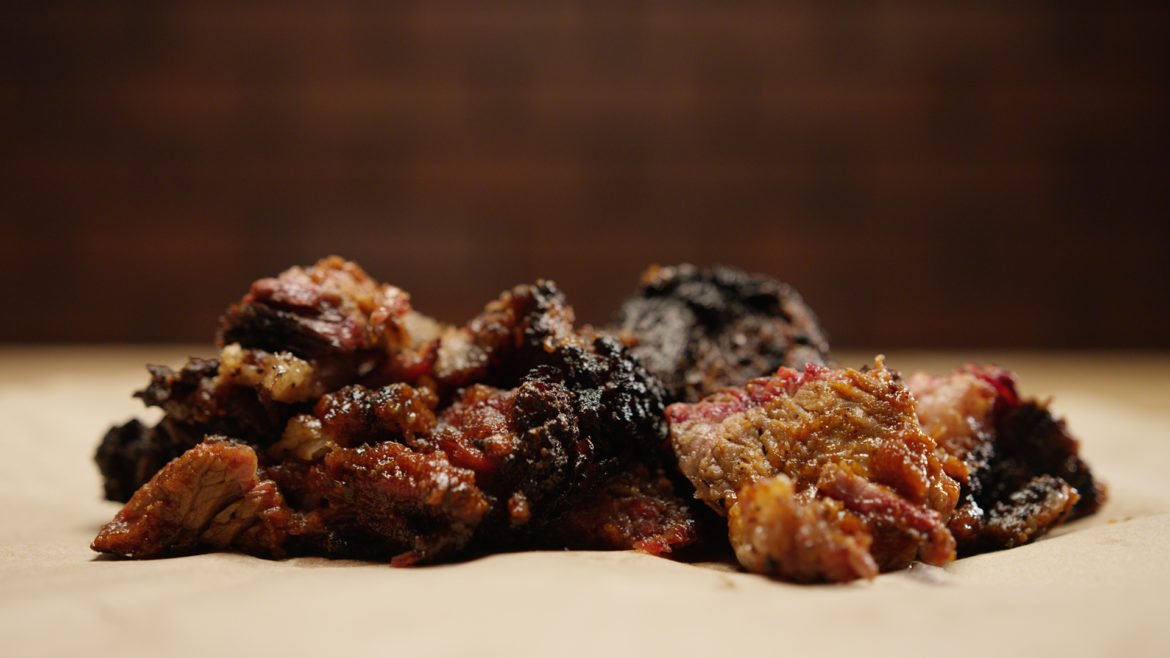 It may be the ultimate food and drink pairing – something we can all do, whether we are the masters of our own grill in the backyard or eating out at one of the world class Kansas City barbecue joints. Tap List talked to some local experts about their thoughts on pairing and what else is going on this week. And with the American Royal World Series of Barbecue just around the corner, we’re giving you just enough information to be dangerous.

Newly opened this week on the square in Liberty, 3Halves Brewing Co. owner John Kenebeck and head brewer Rodney Beagle are bringing something special to the Northland. For a great beer and ‘cue partnership Rodney recommends one of their year-round beers, Desert Gold, a light wheat ale. “It’s simple, clean and crisp,” Beagle says. “Desert Gold goes perfectly with our smoked turkey, thick cut like brisket and served with a side of green chili cheesy corn. Add some of our molasses-based sauce and it’s fall-out-of-your-chair good.”

Cherry Limeade Ale – This is part of their soda fountain series, a very sessionable ale at 4.5% ABV, harking back to the old school, Drug Store soda fountains.

High Tide Tropical Wheat – A 5.5% ABV American Wheat brewed with mango, passionfruit and pineapple. Try it with some of their barbecue before it goes.

Chris Meyers at Crane Brewing, 6515 Railroad St. in Raytown, is super excited about the release of their award winning Beet Weiss (4.5% ABV). Local chefs love it for pairing and often use charcuterie, but Chris says it’s great for cutting through fatty meats with its acidity and likens it to having a strawberry soda in the backyard.

He also highlights their Raytown Common (5.5% ABV), which is clean, slightly malty and great for brisket and ribs. For pulled pork with coleslaw, he goes with their Farmhouse IPA (6.8% ABV), dry hopped and full of Belgian notes of banana and cloves. He’s a big fan of Harp Barbecue, which does a Texas-style brisket, sauce on the side, simple salt and pepper rub, more about the smoke and wood.

They also are releasing their collaboration this week with Cuento Coffee – the Coffee Ale (5% ABV) is dry hopped for extra body and added deliciousness. Kick start your day with this mug.

Davey Colgan with Boulevard goes for Space Camper Cosmic IPA (5.9% ABV/ 50 IBUs). “It’s a fruity not bitter style of IPA, that goes well with sweeter style KC BBQ like Joe’s KC or Q39,” he says. Find it on draft at Up/Down, Jack Stack, Chicken N Pickle, Charlie Hooper’s or in cans at The Capital Grille.

As we fall into the cooler months, be on the lookout for Boulevard’s release of the perennial winner Bob’s 47 (5.8% ABV), Oktoberfest style beer. You think it’s everywhere, then you go to order one and they’re sold out! Currently on tap at the Boulevard Beer Hall.