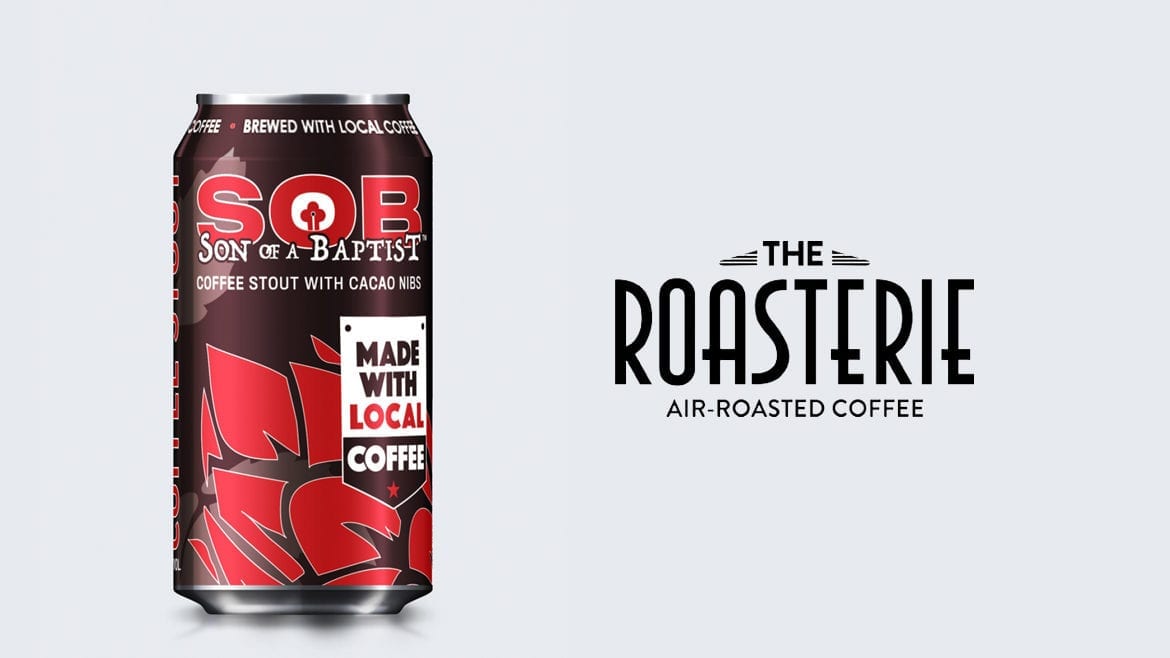 Epic Brewing and The Roasterie have collaborated on Son of a Baptist. (Courtesy of Epic Brewing)
Share this story

Mac Lamken and Devin Glaser stood in the 3,000-square-foot cavern that will become New Axiom Brewing Company’s brewery and taproom (949 NE Columbus St., Lee’s Summit, Missouri) by summer 2018. The current space is little more than a dusty concrete floor, exposed vaulted ceiling and thick clusters of wiring that dangle from above. 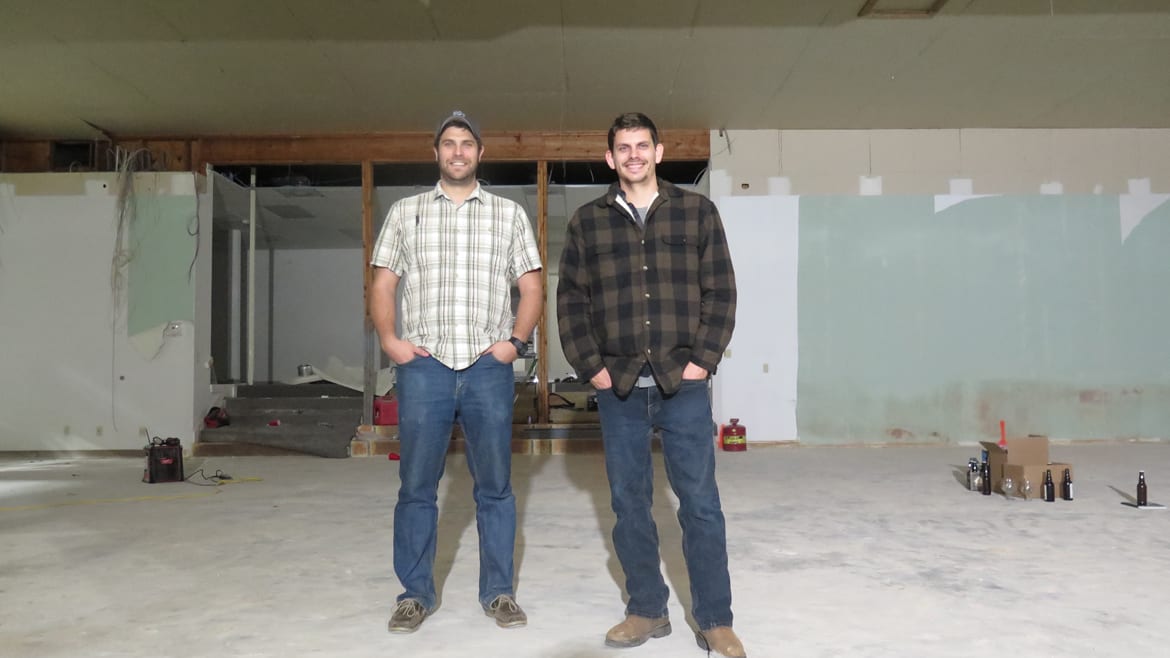 A bank’s information technology offices previously occupied this end of the Lighthouse Building near 291 Highway. Recently, New Axiom secured an additional 1,000 square-feet of adjacent office space that will be used for storage and a winery to supplement its brewing operations.

“We have to obtain a winery license in order to make cider and mead,” Lamken said.

As a halogen construction light glared, Lamken and Glaser shared a sample of a Mexican-inspired winter cider. Glaser, who grew up in a border town in Texas, draws on Hispanic influences for inspiration in his beer and cider recipes. The Mexican cider relates to a beverage served during Las Posadas, a traditional nine-day period from Dec. 16 to 24 leading up to Nochebuena (Holy Night).

“Cider is served during Las Posadas, a Mexican spiritual practice,” Glaser said. “The cider is served with tamales at celebrations.”

According to Glaser, the cider’s three adjuncts include tejacote, or Mexican hawthorn, that resembles a miniature apple with a thin yellow skin and sweet-sour flavor, guava and hibiscus flower. The cider has a bright berry color from the hibiscus and slight sweetness reminiscent of fruit nectar.

The brewers plan to install twin three-barrel systems in the brewhouse, enabling them to brew up to a dozen barrels of beer in a day.

The taproom will be equipped with 20 taps with beer lines. Brite tanks will feed New Axiom’s beers directly to some taps with others reserved for a rotation of guest craft beers.

Based in Salt Lake City, Utah, Epic Brewing Company chose to use The Roasterie’s Ethiopian Natural in the Kansas edition of its Son of a Baptist (SOB) Imperial Stout. SOB is not barrel aged like its father, Big Bad Baptist. Rather, Epic works with select small-batch coffee roasters nationwide each year to produce iterations of the imperial stout that highlight the coffee’s character. Each release of SOB is widely different depending on the coffee selected.

Epic approached The Roasterie in early 2017 about a potential partnership and flew to Kansas City for a coffee tasting. After tasting nearly a dozen coffees, they selected a coffee bean harvested in Ethiopia’s Yirgacheffe micro-region. Ethiopian Natural is known for its intense blueberry and apricot flavors and high citrus notes.

Son of a Baptist is available on tap at select Kansas restaurants and at Kansas liquor stores in cans. The Foundry at McCoy’s (424 Westport Road) kicks off Big Giant Huge Stout Month through Jan. 29. Starting Jan. 4, The Foundry will release two to three stouts every Monday and Thursday (except for Jan. 8). All stouts will be available in 6-ounce pours only, prices vary. Circle Jan. 18 (Perennial Sump 2016 and Goose Island Bourbon Country Brand Stout 2016), as well as Jan 22. (Perennial Abraxas 2016 and 2017) on your calendar.

Double Shift Brewing (412 E. 18th St.) is scaling up a smoked quadrupel, dubbed Smoke Ritual, for release later this month. A collaboration with Blue Blood Brewing from Lincoln, Nebraska, is also slated for January release. Blue Blood tag-teams on Double Shift’s single-hopped Hall Blanc IPA, enhanced with black pepper and kiwi. Half the batch will be on tap at Double Shift (date to be announced) while the other half ages in gin barrels.

Colony KC (312 Armour Road, North Kansas City, Missouri) released Hull and Oaks (9-percent ABV), its first barrel-aged beer, named in honor of Hall and Oates. If you can go for that, no private eyes are needed, rich girl, just drink a pint of this winter warmer, aged in a Union Horse Rye Whiskey barrel, until it’s gone. Boulevard’s Irish Ale, the brewery’s longest running seasonal, is out this week. (Courtesy of Boulevard)

Winter and cold temperatures inspire indoor pastimes, such as trivia, cards and board games (all of which can be combined with your favorite beer). #TapList highlights several game nights at taprooms to fill this week with entertainment.

Shake off the cold and head to The Taproom at Crane Brewing (6515 Railroad St., Raytown, Missouri) for trivia, beers and cash prizes. Bid adieu to trivia host Deanna as she and her husband prepare for a move to Texas and pass the hosting duties to a new trivia-loving geek.

Pawn and Pint (613 Walnut St.) hosts a fast-paced Uno tournament in a round-table battle royal for prizes and bragging rights.

Besides imbibing beer, winter pastimes at Smoke Brewing Company (209 SE Main St., Lee’s Summit, Missouri) involve a weekly Cards Against Humanity tournament, where being offensive and politically incorrect might earn some contestants (21 years-old and over) prizes.

It’s a New Year. Time to make good on that resolution to learn how to make beer. Grain to Glass (1611 Swift Ave., North Kansas City, Missouri) teaches Homebrewing for Beginners ($50), a three-hour, hands-on class on sanitizing, brewing and bottling. Also, sample beers made from an ingredient kit while brewing.