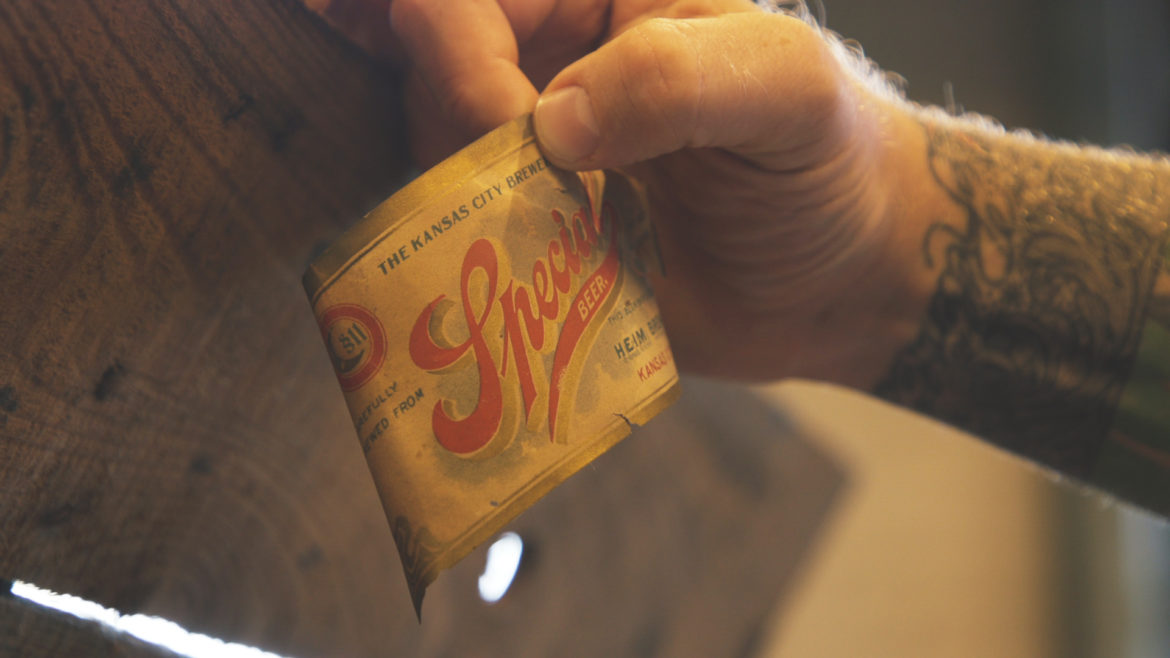 J. Rieger & Co. has revived its 132-year-old brand in the span of five years.

It revived something else too – a Prohibition-era brew, Heim beer, which was lost to Prohibition. Now after more than a century, it is back exclusively on tap at J. Rieger & Co. and will be brewed by KC Bier Co., known for its German-style beer.

Imagine this: Experiencing a cold Heim lager in the historical Heim space.

Transport Brewery is serving up California Road (7%) a West Coast IPA, made with Simcoe, Amarillo, and Cascade hops.

Nevertheless She Brewed (6.7%) is back on tap at Double Shift Brewing Company on July 20 for their fourth anniversary.

Free State Brewing Company and BKS Artisan Ales collaborated and each made a version of “Samesies”. Free State’s version is a brut style DIPA (8.8%). BKS is a New England style DIPA (8%).

MO Brew is tapping Los Leñadores, a barrel-aged imperial brown ale brewed by Firestone Walker and Cigar City Brewing. There are only 10 kegs available in the Midwest, so come on out and get this beer while it’s still here!

Get your running – or walking – shoes on for the Kansas City Running Company Brew Crew three-mile group run/walk at Casual Animal Brewing Company. It kicks off at 6 p.m. Don’t forget to add your name to the raffle while indulging on a sampling of a few or more beers.

Want to learn the ins-and-outs of networking while drinking? Hire KC is hosting a 21-and-over event at City Barrel Brewing Company to give free advice on all that. To participate, register here.

Continue the Tank 7 birthday celebrations at Johnny’s Tavern in Overland Park. There will be cupcakes, raffle prizes, games, and of course all the Tank 7 you could want from 6 to 8 p.m.

Flying Horse Taproom and Brookside Wine & Spirits are hosting a Beer Paws pup crawl. Take a stroll through East Brookside with your “pawfect” walking buddy. Doggy pools will be available for your dog to take a splash. Tickets are $10 and include your first beer at the taproom.

More than a dozen stand-up comedians based out of New York and Los Angeles are on a brewery tour. The jokes and beer will be flowing at Crane Brewing Company starting at 7 p.m., and tickets are only $9!