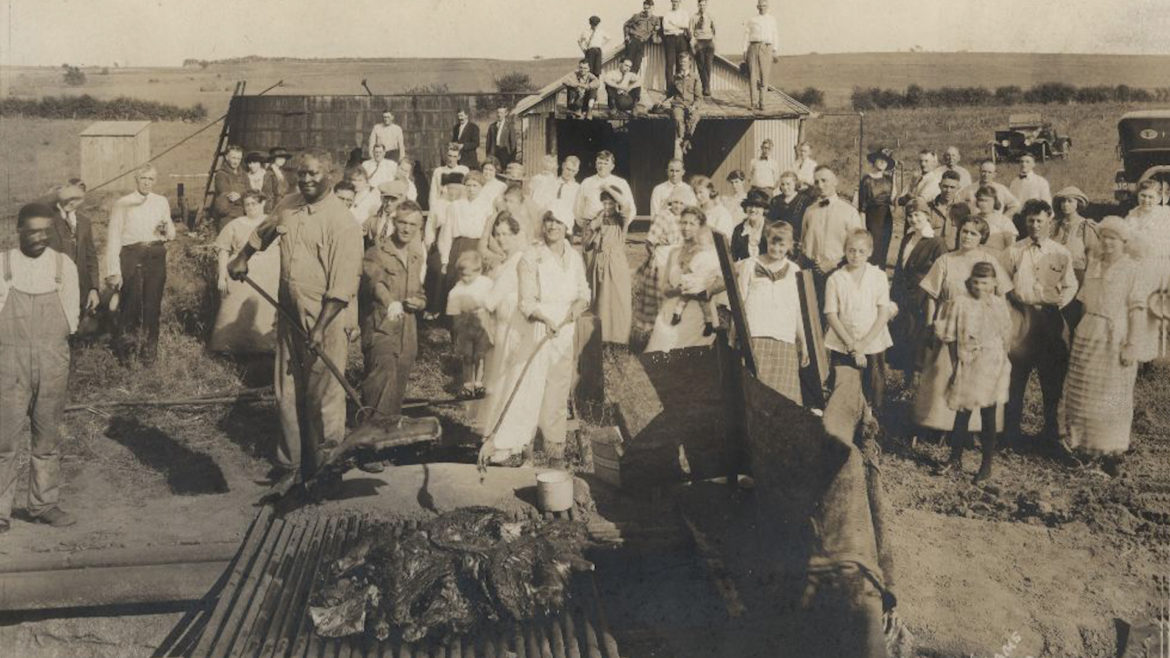 Adrian Miller is on a mission. He wants to ensure the whole story of barbecue is told.

Miller recently sat down with Flatland to discuss a few key findings from his book: “Black Smoke: African Americans and the United States of Barbecue.”

Miller contends the barbecue story, in large part, is one of cultural appropriation. He notes, for example, that Native Americans were the first to barbecue. Enslaved Black people then became pre-eminent. Only later did white people come to dominate the barbecue narrative.

“The thing that really surprised me is the way that Native Americans have been erased from the barbecue narrative is a template for what is happening to African Americans now,” Miller said.

Miller, a certified barbecue judge, hopes to help preserve the diverse history of barbecue — not only through his book but by also serving on the nominating committee of the American Royal Barbecue Hall of Fame.