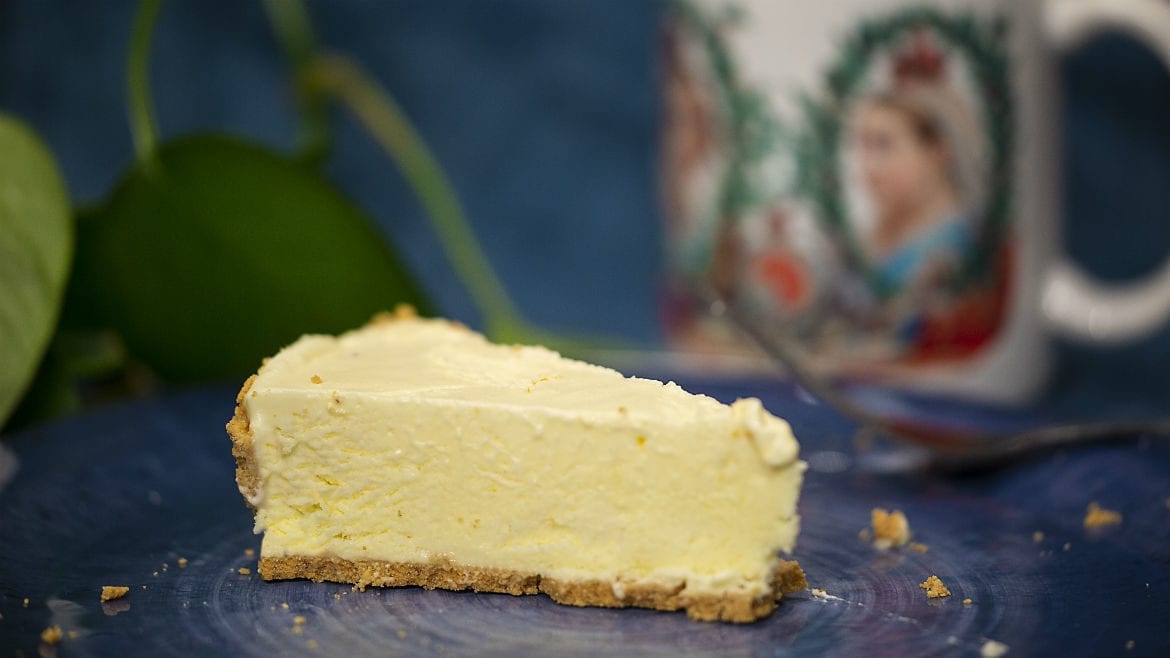 The meal is over. The dishes are in the sink.

What are you serving for dessert, Kansas City?

“What’s the quintessential Kansas City dessert? Something we’ve really been known for over the years,” was the #curiousKC question that sparked this sweet odyssey.

While searching for the answer to what completes a meal, it made sense to start at the beginning. I turned to historian and professor Andrea Broomfield, the author of “Kansas City: A Food Biography.”

“The ethnic and the socioeconomic landscape of Kansas City is so diverse that it’s hard to peg any one dessert as quintessential,” Broomfield said.

Strike one. Broomfield wasn’t the only one stumped by this question, in part because some of Kansas City’s most well-known desserts are no longer served. Food writer and Flatland contributor Jill Silva remembers a time when red velvet cake was a traditional offering from area bakeries.

Strike two. In the midst of this sweets saga, I discovered that while Kansas City may not have our version of ooey-gooey butter cake (I’m looking at you, St. Louis), we might have a single kind of dessert that is top-of-mind for bakers, pastry chefs and food writers.

“I don’t really think there is one single, quintessential dessert that originates in or defines Kansas City,” Heirloom Bakery & Hearth co-owner Scott Meinke said. “But I do think there is at least a category. To me, that is pie.”

Meinke went on to say that pie feels made for a city known for barbecue.

“What finishes off any good barbecue is a good piece of pie,” he said. “You’ll be completely stuffed from your Kansas City barbecue, but there’s always room for pie.”

His sentiments were echoed by Rye and Bluestem co-owner and pastry chef Megan Garrelts.

“Banana cream pie comes to mind for me,” Garrelts added. 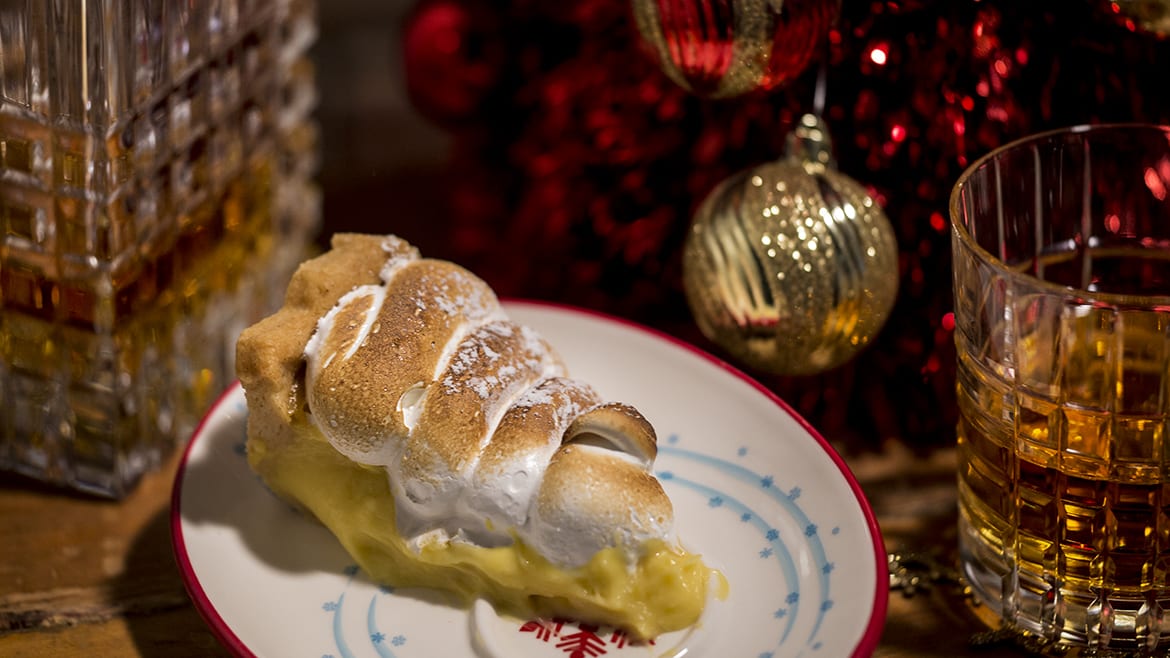 “I think the best, most regional Kansas City desserts are made at home,” Judith Fertig, author of “The Cake Therapist,” said. “But I do give a nod to the fabulous lemon meringue pie at Rye.”

In the course of reporting, I learned a bit about the institution where I work. In 1998, KCPT published “This Place Called Home: A Kansas City Cookbook,” a collection of reader-submitted recipes. Fertig was the editor of the cookbook that includes Susan’s Mushroom Soup with vermouth, Slumgullion (a casserole-like dish of ground beef, tomatoes, elbow macaroni and cheddar cheese) and nine separate recipes for pie, among them Bess Truman’s Lemon Ice Box Pie.

The pie is light in texture with big, bright notes of lemon. As long as you have enough time to let it set up in the freezer, it passes the low effort-high reward test.

While Bess Truman would serve it on her back porch after a game of canasta, lemon pie is exactly the kind of dessert you should serve after barbecue. And that means it’s in the running for the quintessential Kansas City dessert.

To Make The Pie:

Cook over low heat, whisking often, until the mixture thickens and turns opaque. Mixture is done when it coats the back of a spoon. Remove from heat and cool.

In a small bowl, beat egg whites with another 2 tablespoons of the sugar until stiff peaks form; set aside.

In a separate bowl, whip cream with remaining sugar until stiff peaks form. Fold lemon mixture into whipped cream and blend well. Then fold the egg whites into the cream mixture, and blend well.

Pour into pie crust and freeze until firm, about 1 hour.

Editor’s note: We were made aware in a tweet from one of our readers that the casual use of the phrase “spirit animal” is considered offensive by some folks in the Native American community for appropriating culture and customs. We sincerely apologize if anyone was hurt by our attempt at a light-hearted use of the term.