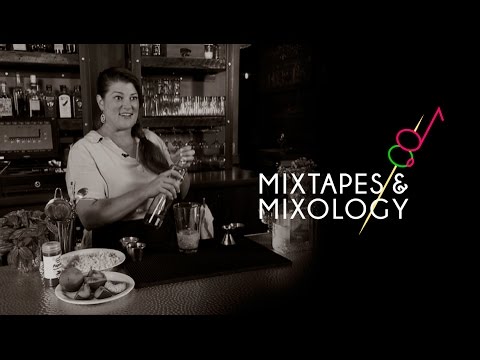 Mixtapes & Mixology is a new podcast from The Bridge, Flatland, and Recommended Daily that mashes up the Kansas City music and cocktail scene. Each week, we tell the story of one band, one song, and one bartender. Then we ask the bartender to listen to that song and make us a drink based on how the track makes them feel. You can download the podcast and check out this week’s artist Ivøry Black here.

In our first episode, mixologist Zac Snyder of The Westside Local created the Pegasus, a cocktail inspired by Kansas City musician Ivøry Black’s “Ready Get Set.” The recipe is below and it’s a tall glass of sunshine.

*To make the rosemary-infused Calvados, place four to six large sprigs of rosemary and 8 ounces of Calvados in an iSi Gourmet Whipper (a whipped cream dispenser). Close the top and charge with nitrous oxide twice. Wait five minutes and then release the gas while the canister is upright. Remove the lid and let sit for another two to three minutes. Strain off the rosemary.

**To make the cinnamon honey, place five to six large cinnamon sticks in a pot with two cups of water. Bring to a boil over high heat. Once boiling, reduce the heat to medium low and simmer for 10 minutes. Remove the cinnamon sticks. Mix together one part cinnamon water to two parts honey. Stir or shake to combine. 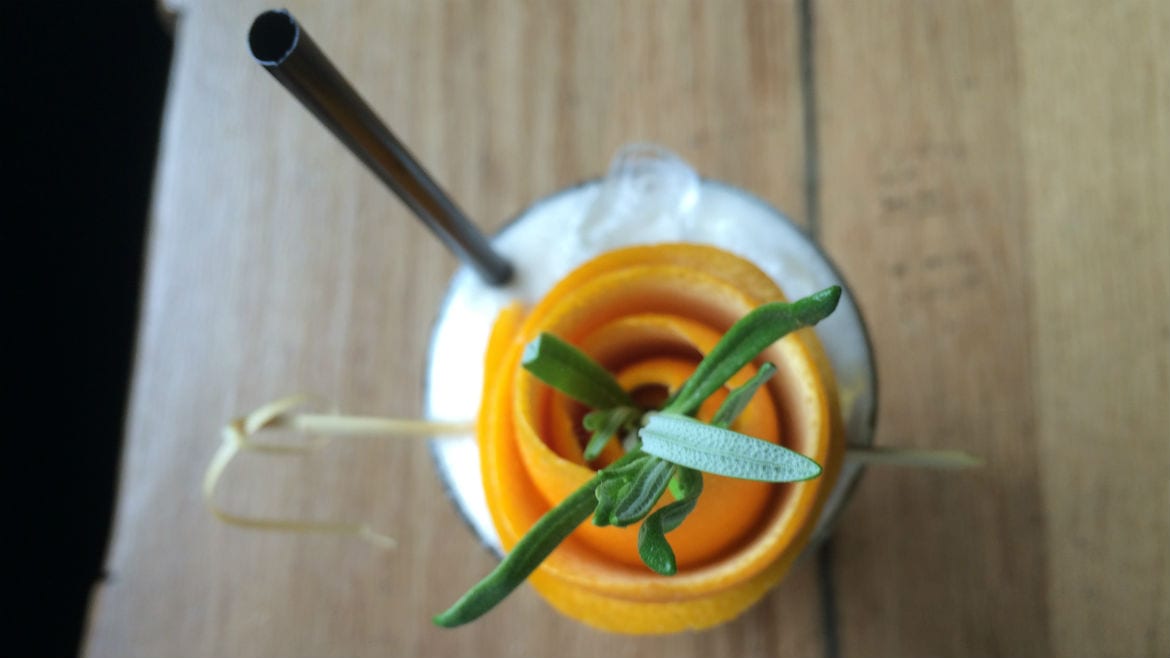 To make a Pegasus, fill a cocktail or pint glass with ice. Set aside. Shake the Calvados, honey, and lemon in a cocktail shaker. Strain the drink into the glass with ice. Top with Pale Ale. Garnish with an orange peel and a sprig of rosemary.

Mixtapes and Mixology is a four-part podcast series that culminates in a live cocktail-and-music event on Thursday, September 15. Find information and tickets here.