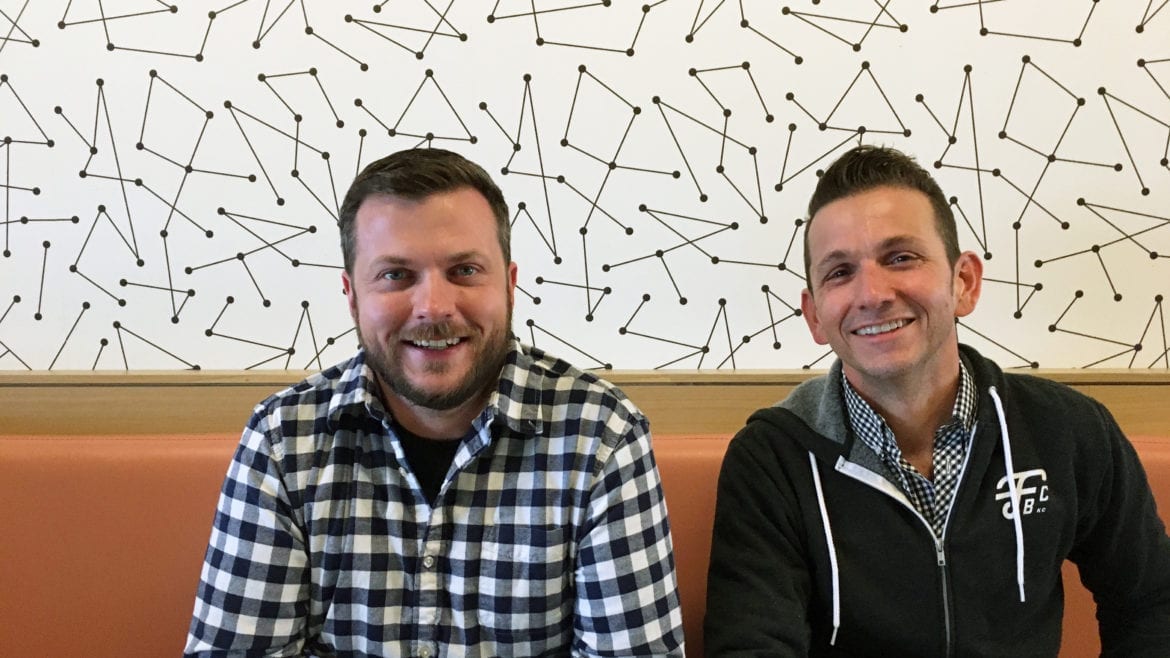 Co-founders Nathan Ryerson (left) and Brent Anderson have been working on Friction Beer Co. for the past two years. (Jonathan Bender | Flatland)
Share this story

Nathan Ryerson and Brent Anderson know that some Kansas Citians may not like Friction Beer Co. when it opens in 2019. And they’re OK with it.

“I think choice can be daunting to people,” Anderson said. “We don’t want to be everything to everybody. We want the people who love us to really love us.”

The duo signed a lease earlier this month on the former event space at 1701 McGee St., Suite 100. The future home of Friction Beer Co. — which will likely open with its pale ale, IPA, double IPA and milk stout on tap — is next to Tapcade, the beer bar and arcade, and Screenland Crossroads movie theater.

“The milk stout is my favorite. It’s full-bodied and full-flavored, and it just drinks bigger,” Ryerson said of the beer that checks in right around 6% ABV.

Want to try Friction Beer Co.’s brews before it opens? Friction will be serving its IPA and milk stout at Beer Festivus, a beer festival with 25 breweries, from 4 to 8 p.m. Saturday, Dec. 15, at Screenland Armour (408 Armour Road, North Kansas City, Missouri).

Anderson and Ryerson bonded over beer and soccer two years ago. It was a bit of serendipity. Anderson was just finishing a stint as creative director for Boulevard Brewing Co. — his last project was working on the new beer hall and Tours & Rec Center. Ryerson had been homebrewing for more than a decade and had built a YouTube following on his channel, Behind The Bar.

Ryerson poured a glass of his homebrew for Anderson. The latter was floored.

“He was just doing things that nobody was doing in Kansas City,” Anderson said.

“After 10 minutes of talking, we were like, ‘should we do this?’” Ryerson added. “And here we are two years later, and it’s very real.” 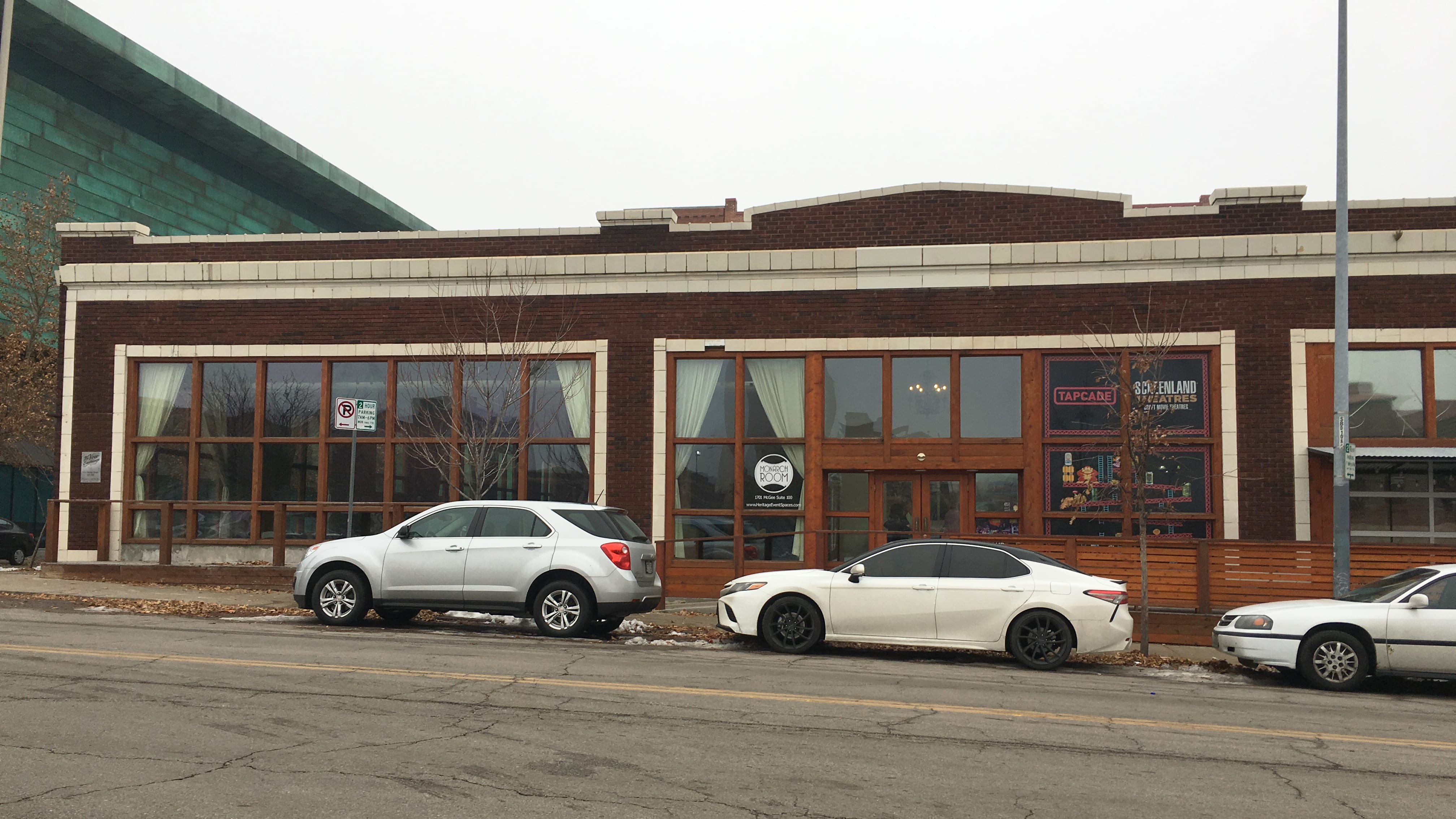 Friction will focus on “hazy, hoppy beers,” and stouts. Ryerson said he admires “hops from the Southern Hemisphere,” like galaxy and nelson. New England IPAs, known for juicy, fruity aromas and taste, have grown in popularity over the past year in Kansas City — BKS Artisan Ales, Kansas City’s first nanobrewery, is perhaps best known for that style locally but they are still a relatively new offering on tap.

“Kansas City has a solid beer scene, but there are holes in the market,” Ryerson added.

Friction will have a crowler, a machine to can fresh beer, and will look to add a canning line in the future for the 15-barrel brewhouse. As for the taproom, Ryerson and Anderson pointed toward Modern Times Beer in San Diego as inspiration.

“We want this to be a distinct beer experience, a place where it’s clear that a lot of thought went into every detail,” Anderson said.

Friction is part of a burgeoning beer district in the Crossroads. Casual Animal Brewing Co. opened in February only a few doors down at 1725 McGee St. City Barrel Brewing Co. is expected to open shortly a few blocks away.

In the coming months, Ryerson intends to document the progress of the brewery on his YouTube channel. Both partners pledged that Friction will continue to evolve and push boundaries with hop variants and a distinct style.

“The name comes out of healthy tension,” Anderson said. “Great stuff comes with a little bit of effort.”

This post has been updated to correct grammatical errors.