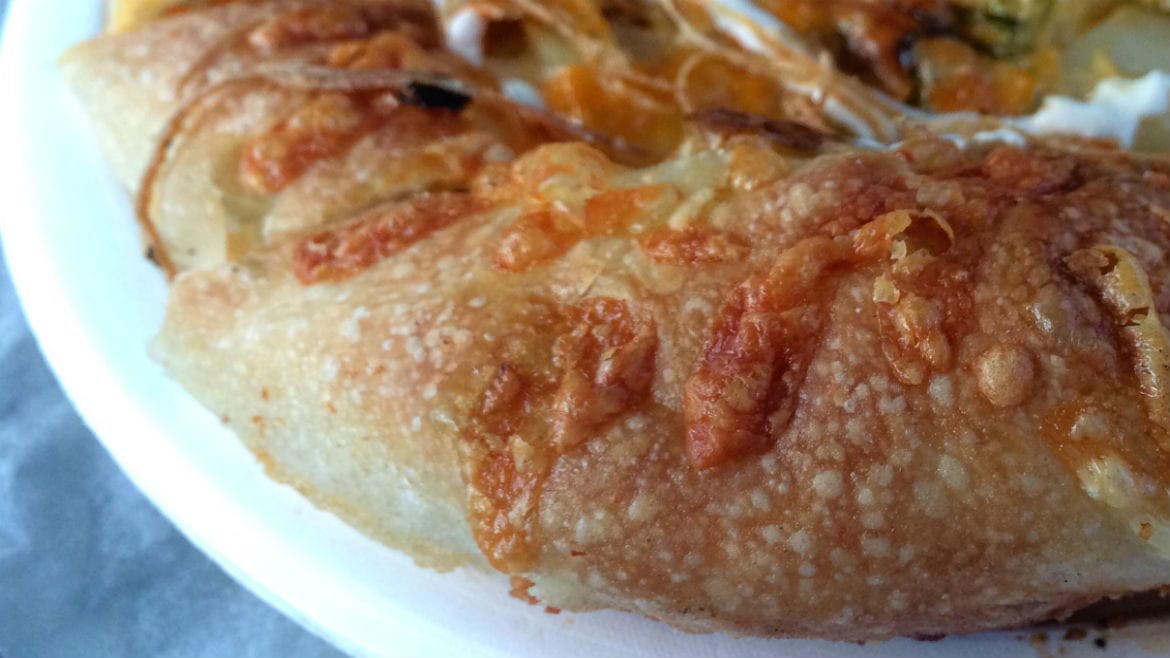 Fervere (1702 Summit Street) is about to embark on a new path forward. The bread shop, which opened on the Westside in 2000, will begin offering a regular assortment of pastries tomorrow. It’s a small, but subtle shift, at the bakery that was intentionally built to produce a limited amount of bread because of its unique retained heat oven.

Fervere is owned by Chris and Kate Matsch, the couple who owns Ibis Bakery out in Lenexa, Kansas. They purchased the bakery from Fred Spompinato, the recently retired founder, who was a flour-dusted, plaid-shirted fixture on the Westside. In the past several months, two of the main bakers trained under Spominato — Chad Russell and Dan Wehner — have moved away from Kansas City. Their departure, as well as a chimney fire earlier this year in the stone hearth oven, means that it’s been a challenging spring for the bakery on the Westside. In May, Fervere’s hours were trimmed back to 11 a.m. to 3 p.m. Thursday and Friday, and 9:30 a.m. to 2 p.m. on Saturday.

After the fire, production for Fervere shifted to the Ibis Bakery space in Lenexa. That shift and the subsequent production schedule for two locations led to one change for Fervere’s bread, as the Matsch’s explained in an e-mail letter to customers this morning:

One small change we’ve made already to help keep us sane and improve the quality of Fervere’s bread is to extend the rise-time of their loaves to an overnight rise instead of an 8-hour rise. The longer bread rises, the healthier it becomes (sugar gets pre-digested and gluten is fermented and broken down to be easier for our bodies to handle.)

The new daily bread menu, which debuts Thursday, is a mix of Fervere (Orchard, Box Bread) and Ibis (Oat Porridge, Sprouted Quinoa-Kamut) with the biggest change being the addition of baked goods. While Fervere has dabbled in cookies the past several years, a rye and orange cookie was particularly memorable, it’s never formally offered pastries. Beginning tomorrow, they’ll have sourdough croissants and seasonal galettes onsite. The bread will continue to be baked in Lenexa while repairs are made to the custom oven in the shop.

The Matschs also announced in their letter to customers that Cheese Slipper Saturdays — where fresh cheese slippers (a cheese-studded ciabatta topped with seasonal vegetables or an egg with a runny yolk) are sold on Saturday evenings — will return this summer.