Whatever Happened to Cake Box…And Those Other Restaurants?

You Asked and We Dug In 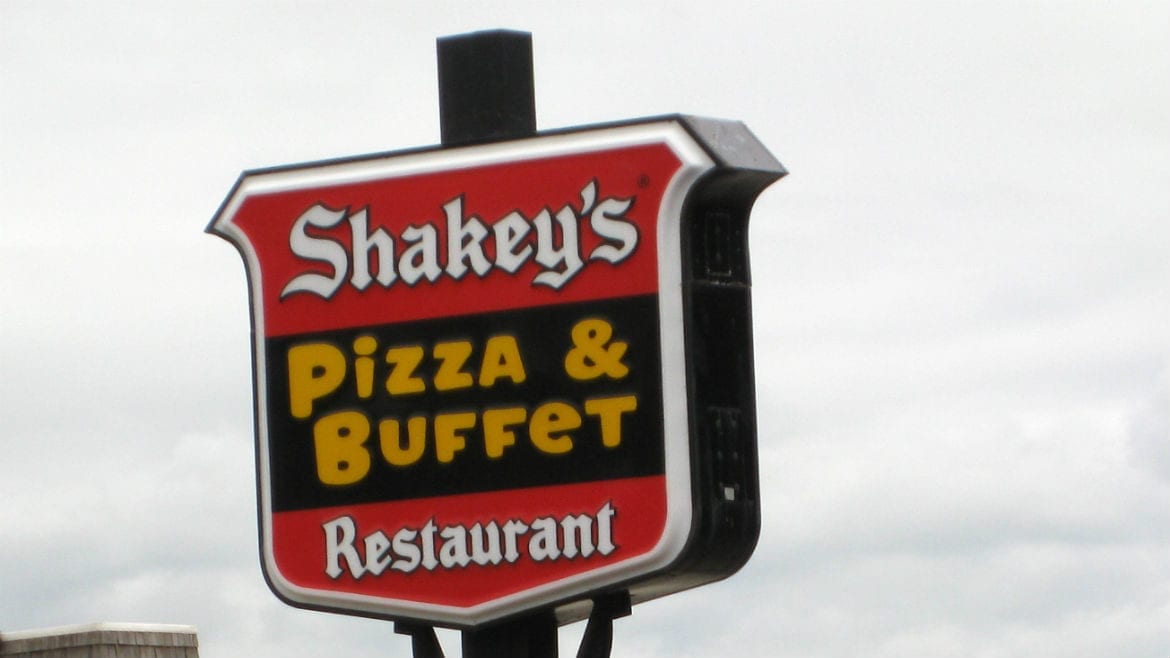 We’ve been telling the stories of restaurants from the past this year, diving into a trio of burger shacks: Smaks, Wimpey’s, and the Nu-Way Drive-In. It’s all part of our curiousKC series, wherein local readers, viewers and listeners get the chance to ask those burning questions about where we live.

Whatever Happened To…Those Other Burger Places?It was that burger place your mom took you to after you bought shoes or the stop on the way home for an after school treat. Everybody has traditions around food — a restaurant that marks a moment in time or…

Today’s trio of questions will take us through donuts, pizza, and deep-fried cheese sandwiches. In other words, the Midwest food pyramid. Barb asked…I loved Cake Box filled longjohns. You bought them at your local grocery, like Payless at the Red Bridge Shopping Center. What happened?

Ben Pasternak was a Polish refugee, who learned to bake as a Russian prisoner of war. After WWI, he ran a series of neighborhood bake shops and delis, perhaps the most well-known was the Vienna Bakery, in the old Northeast during the 1920s and 1930s. It was the family business and when his son Sam returned home from serving in the Army Air Corps, they launched a new operation together: Cake Box Bakers opened in the late 1940s.

The initial bakery at 6322 Brookside Plaza was a hit and the family started to build the “plant,” the name they’d given to a commissary at 63rd and Tracy that would produce bread and baked goods daily for a business that would grow to seven locations. Two of the bakeries (321 E. Gregory and 718 Minnesota, Kansas City, Kansas) housed Jewish delicatessens. Cake Box even worked with the airlines, delivering orders of rolls for the in-flight meals. Cake Box also had a young employee who would go on to shape the national restaurant landscape: Sam’s daughter Gail.

“I worked there from the time I was five years old,” Gail Lozoff said. “My dad would put me in the back and have me partially assemble cake boxes. He’d pay me a penny per box.”

Cake Box made breads and pastries. True to their name, they made wedding cakes and coffee cakes and cheese cake. They made donuts and, yes, long johns.

“Those were so good,” Lozoff said. “People loved them.” Cake Box was a full-service bakery that sold cakes for special occasions and pastry for your morning meetings.

Lozoff worked in the family business through high school, icing cakes and filling cream puffs. Her father sold the business in the midst of the changing retail environment in the 1970s. Big commercial bakeries began to take over the shelves in grocery stores. Neighborhood bakeries that made everything became more specialized shops that just focused on donuts or wedding cakes.

The family’s bagels provided the inspiration for her first business, Bagel & Bagel, which opened in 1988. The first store was at 63rd St. and Brookside Ave. in the same space where Cake Box Bakers got its start. Bagel & Bagel grew to nine locations before the local bagel chain was purchased by Boston Chicken, the parent company of Einstein Bros., to help launch Einstein Bros. in 1995. Lozoff was also one of the founders of Spin! Pizza. After 12 years in the business, she retired this summer.

“I did feel like I went into the family business,” Lozoff said. “I always loved the smell of yeast and flour and rye. It was so comforting.”

King’s Food Host was a fast food chain out of Lincoln, Nebraska. The first iteration was King’s Drive-In and it opened in 1955. It was known for the Cheese Frenchee, a deep-fried cheese sandwich with a crunchy exterior. Diners would come in and pick up the receiver on a black phone tableside to place their order (like Fritz’s today).

The line of Frenchees would expand over the next two decades to include a Tuna Frenchee, Hot Dog Frenchee, and even a Pizza Frenchee. In 1974, King’s declared bankruptcy. At that time, it had 84 corporate-owned locations and 42 franchises. King’s Food Host had a number of locations in the Kansas City area, including spots at 3681 S. Noland Road and 549 E. 24 Highway in Independence, Missouri, and 75th and State Ave. in Kansas City, Kansas. In Kansas City, Missouri, there were King’s at 549 E. 24 Highway, 5925 Independence Ave., 101 NE Vivion Road, and 1418 E 63rd St. All were gone from the City Directory by 1981.

Kings may be gone, but the Frenchee is still on menus in the Cornhusker state. If you feel like a road trip, Amigos Kings Classic has more than two dozen locations across Nebraska. The fast food Mexican chain added the Kings brand, including Frenchees, in 2003. Three years later, it began to franchise the concept. So, one day the Frenchee could triumphantly return to Kansas City. Should you want to recreate the Frenchee – The Los Angeles Times took a shot at a home version. In 1954, Sherwood “Shakey” Johnson opened the first Shakey’s Pizza Parlor in Sacramento, California. There was live music – Johnson loved and played Dixieland jazz – alongside beer and pizza. Shakey’s was the first pizza chain to franchise and it grew to over 400 locations across the globe in a little over two decades.

Shakey’s was a spot where you could see the pizza being made behind a glass wall — you can find a similar modern-day set-up at Dewey’s Pizza in Overland Park — as you were serenaded by live banjo players. Kids were entertained by  balloons attached to a piece of cardboard, a contraption that allowed them to hit the balloons like tiny caffeinated boxers working a speed bag.

The number of locations peaked domestically in the 1970s, slowly unwinding over the next two decades. As the franchise’s presence shrank in the United States, it exploded in the Philippines, where there are currently over 100 locations. Today, there’s a number of Shakey’s in California, as well as a single spot in Auburn, Alabama.