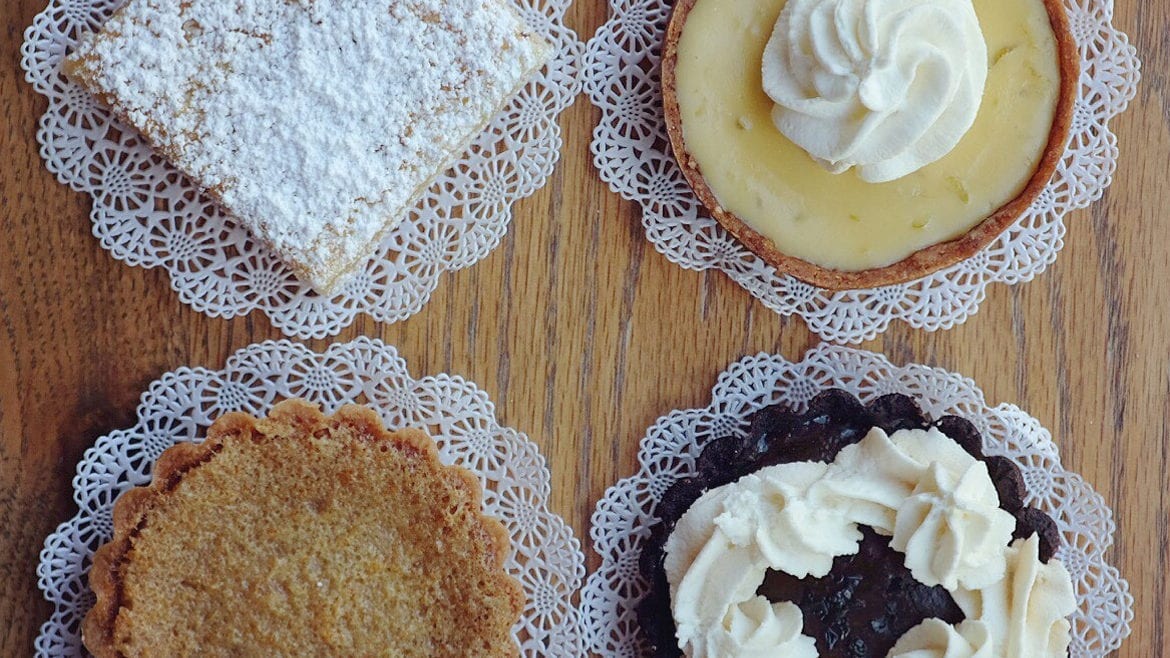 A new neighbor is coming to Union Hill this fall that may quickly become one of the most popular residents in the area. Chef Nate Feldmiller and general manager Dan Weber recently announced expansion plans for Café Europa, which opened its original location (323 E. 55th St.) in the Crestwood shops in 2008. The second restaurant location will occupy 3,100 square feet of street-level retail space in the new McGee loft lifestyle building on Gillham Road between 29th and 30th streets.

“Dan and I have been talking about how to expand,” Feldmiller said. “We spent about six months looking at Union Hill.”

“We’ll be able to divide the space up more and use it in different ways. We’ll also concentrate on the market area,” said Feldmiller, “and have prepared foods that are easy to grab and go.”

Chef Feldmiller plans to offer many of the restaurant’s popular baked goods, breads, cakes and other menu items.

“About 30 percent of the original menu will carry over to the new location,” Feldmiller said. “We’ll have our green salad, lemon cake and chicken walnut salad. However, there won’t be a wood-burning oven for pizza.” 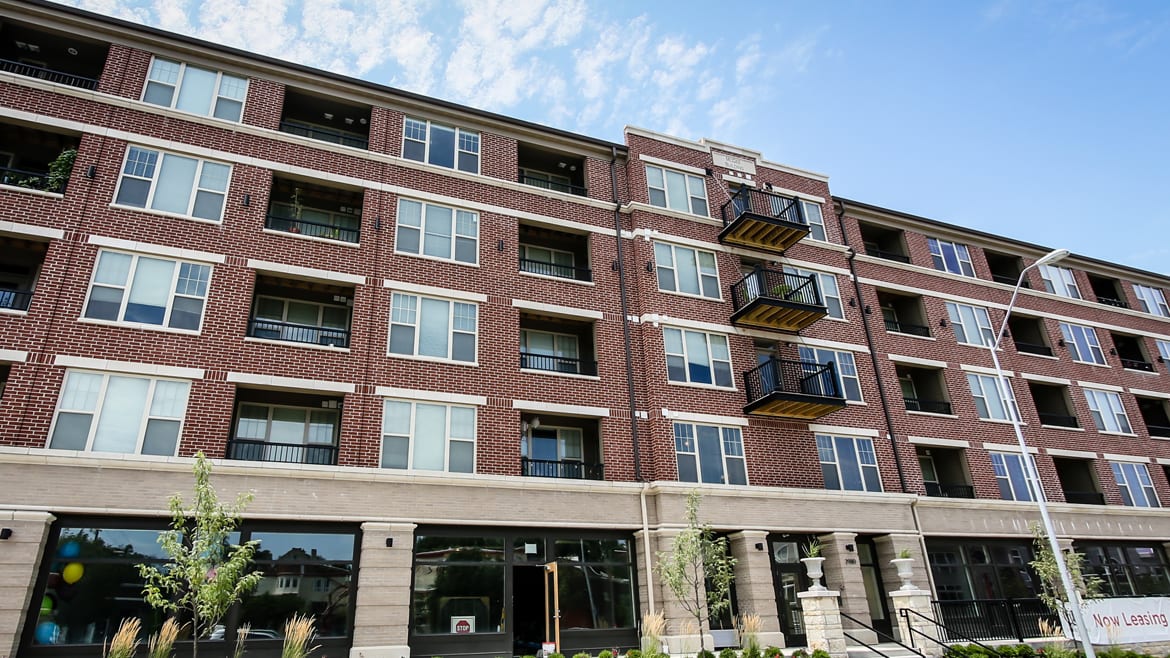 Feldmiller once operated The Spot, a downtown deli that offered sandwiches, sides and salads. He’s well-versed in the type of fast, fresh and healthy foods that appeal to urban dwellers. The menu will be a balance of convenience and sustenance designed to address the various dining needs of the more than 1,000 young professionals, couples, families and socially active residents of Union Hill and surrounding neighborhoods.

“It’s such an established neighborhood and a diverse, defined area,” said Feldmiller of the appeal to expand in the area. “I wish there were a place like this in my neighborhood.”

This new location echoes a model used by the recently opened Journeyman Cafe in the West Plaza and Plate in Brookside. These small, intimate venues are designed specifically to appeal to a base of customers who are neighboring residents and working professionals within walking distance.

At this early stage, Feldmiller said he wants the new restaurant to meet a range of needs for this ready-made audience.