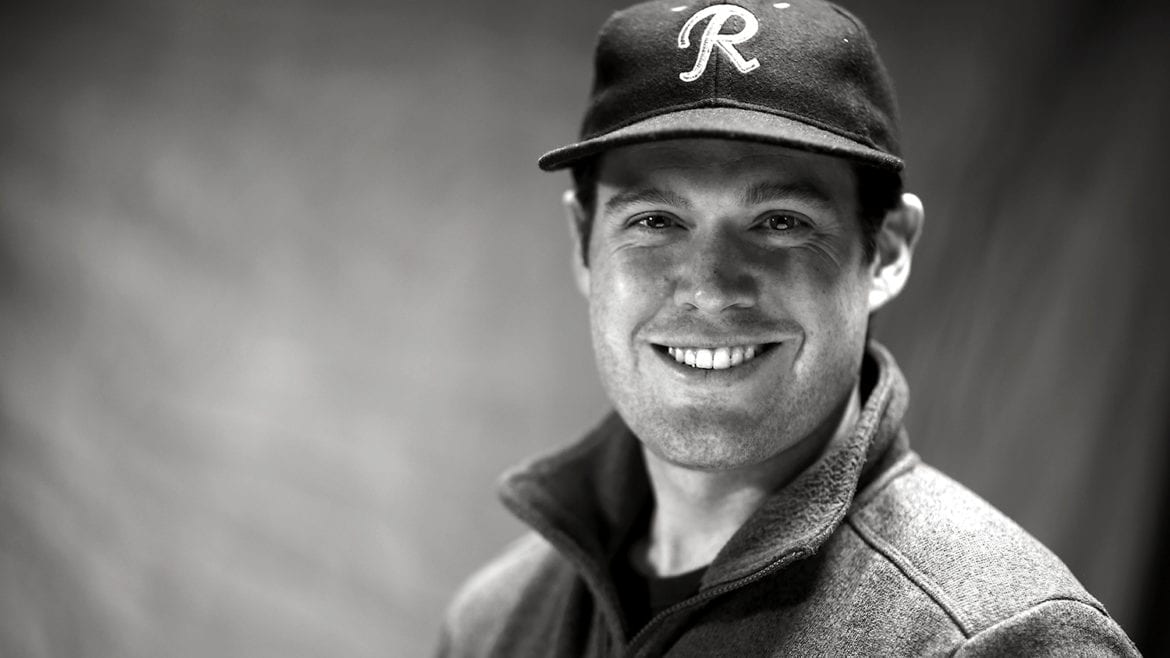 It took Nick Mader seven years to go a half-mile. Mader got his start as a bartender at Boulevard Brewing Co., walking distance to the low-slung brick building at 2635 Southwest Blvd. that is the future home of Alma Mader Brewing Co.

“Boulevard teaches you how to talk about beer and present beer,” Mader said. “And like a lot of people in Kansas City, it’s where I caught the bug.”

Alma Mader Brewing will make beers in a “hop-forward style,” but Mader “has an affinity for lager and new-wave stuff.” He signed a lease in April and is getting ready to frame out the nearly 5,000-square foot space that will house a 10-barrel brewhouse and taproom just a few doors down from where The Roasterie’s plane stretches into the skyline.

“I love the feeling of coming up the Boulevard from the Kansas side,” Mader said. “It reminds me of my first beer job when I was driving into Boulevard [Brewing Co.] and smelling the wort. I was so excited to be in the industry, and I hope I always feel that.”

After graduating with a degree in finance from the University of Missouri-Kansas City, Mader moved to Denver in 2012 with the goal of working at a brewery. He made himself a regular at Crooked Stave Artisan Beer Project and founder Chad Yakobson hired him after he survived an interview in a box truck.

“Crooked Stave kicked off that hunger to learn. I wanted to understand all the ins and outs of beer,” Mader said.

He was one of the first five employees at the brewery that has since become known for using wild yeast and aging sours on oak. Yakobson encouraged Mader to learn more about microbiology, and he attended the International Centre for Brewing and Distilling at Heriot-Watt University in Edinburgh, Scotland.

“I wanted to know the science behind it, how all these parts come together to form the sum and the different things that affect the characteristics of a beer,” Mader said.

After two years with Crooked Stave, Mader wanted to gain experience at a larger production brewery. In 2015, he began working at Fremont Brewing Co., a brewery that makes IPAs and barrel-aged beer, in Seattle. Mader quickly gained an appreciation for being so close to the Yakima Valley, a major hop-growing region in the United States.

“There’s this real energy around the hop harvest. There’s such a narrow window on some of these hops and you’ve got to harvest when everything is ready,” Mader said. During his time at Fremont, Mader oversaw the research and development for the brewery’s tasting room lineup. He worked on recipe development of pale ales and lagers, realizing that he had something to say with his beer.

“I could play around with cool hops and tweak the process with slight changes to see how it affects everything,” Mader said.

His experiences at Fremont gave him the confidence to pursue opening his own brewery. Alma Mader Brewing Co. will focus on the beer being served in the taproom. Mader mentioned Societe Brewing Co. out of San Diego as an inspiration. BKS Artisan Ales in Waldo, which opened last year, is a closer example of the taproom-only model.

“My favorite beers are approachable and fresh,” Mader said. “The biggest compliment for me as a brewer is if you would have a second pint.”

He’ll begin with pale ales and a pilsner, but would like to eventually add barrel-aged beers, an arena that feels familiar from his time at Fremont and Crooked Stave.

“It’s been my dream to come back and start something in my hometown,” Mader said. “It’s a place that’s inspiring to me and it’s cool to come back here and see how positive things are evolving.”

This article has been updated to reflect the fact that Mader began working at Fremont in 2015.