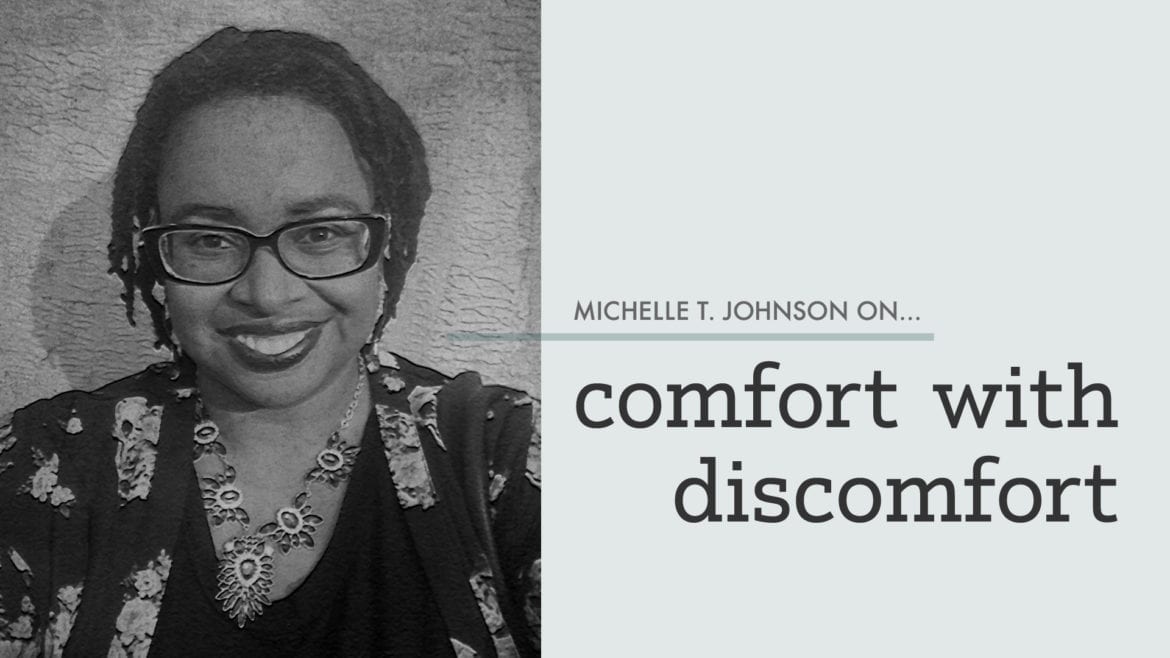 In our own way, America is at war. It may seem dramatic to say, but it’s the truth.

Not against a foreign enemy. Not with guns and tanks and nukes.

We’re at war with our fellow Americans, with our sense of communal normalcy. Right now the weapon is everything we can lay hands on — social media, our buying power, our feet, where we show up for support.

Our entertainment and sports icons are part of the protest — the re-emerged relevance of “Saturday Night Live,” in acceptance speeches at award shows, by Super Bowl winners openly boycotting a White House visit.

And it’s not just movie stars and athletes and people who live in a universe far, far away. It’s us. It’s everyday citizens.

I’ve personally witnessed more social justice advocacy and political outrage in the past three months from friends and acquaintances than I’ve seen in the last 30 years. People who never posted on Facebook anything more shocking than a recipe that calls for adding peppers to a casserole are suddenly posting about their latest calls to local senators.

Folks are getting lit and fired up and, so far, there’s no sign of abatement.

At the Women’s March in Kansas City, the day after Inauguration Day, more than 5,000 people attended, joining the hundreds of thousands from around the world.

Compared to celebrating the Royals winning the World Series, that may not seem like much. But it was a phenomenal showing for a city more known for celebrating food and entertainment than celebrating the concerns of citizens or a cause.

“I am seeing people come out to events just from having seen it on social media.” — Lora McDonald, Executive Director of MORE2

On a local level, after Trump’s failed and controversial “Muslim ban,” a group called Outreach JOCO had a vigil for immigrants and refugees, which, according to organizers, had approximately 1,300 people attending.

Lora McDonald, Executive Director of MORE2, a local faith-based racial and economic justice organization, has received a large increase in volunteers, new people approaching the organization for training and information and seeing a marked increase in concern.

“I am seeing people come out to events just from having seen it on social media. I swear that has never happened in all of my career — strangers coming out to events,” McDonald said. “And our current leaders are making deeper commitments.”

I’ll admit that in the first blush of reaction to the election, I thought it would be a handful of people blowing smoke and it would die down.

Andrew Johnson, a local activist (not related), talked to me about how he is distinctly seeing the shift.

“Over the past few months I’ve been contacted almost weekly by a different person organizing a small group of people around a particular effort, including community education on the history of fascism, local efforts to address climate change, a workshop for learning songs for protests and marches, activists seeking regular time and space for reflection, and more. I hope that over time, these small efforts will build and grow into the deeper shifts that are required,” Johnson said.

In part, because similar to the more successful movements in this country’s past, people are organizing around specific, narrow causes and grievances.

It’s one thing for people to merely say, I don’t like that Trump won, and then protest a fait accompli. It’s another to have a march supporting women’s rights, protests against an unconstitutional ban, organization around making calls to try to derail upsetting cabinet nominations.

Even when it’s not political, I think the activism muscles in our country and in our community are being exercised and are growing stronger. This week I plan to attend the resentencing hearing of Bryan Sheppard, one of five defendants convicted for acts that led to the deaths of six Kansas City firefighters in 1988. To this day, Sheppard and others deny his involvement, and more than 100 people are expected to show up in either support or protest to his life-without-parole sentence.

Those numbers may be even higher because, frankly, people are feeling more comfortable with this discomfort of advocacy.

Overall, I find that people can be very good at centering themselves around specific rallying cries. But we now have so many rallies, so many battles, we might as well call it what it is, a war. A war of cultural weapons.