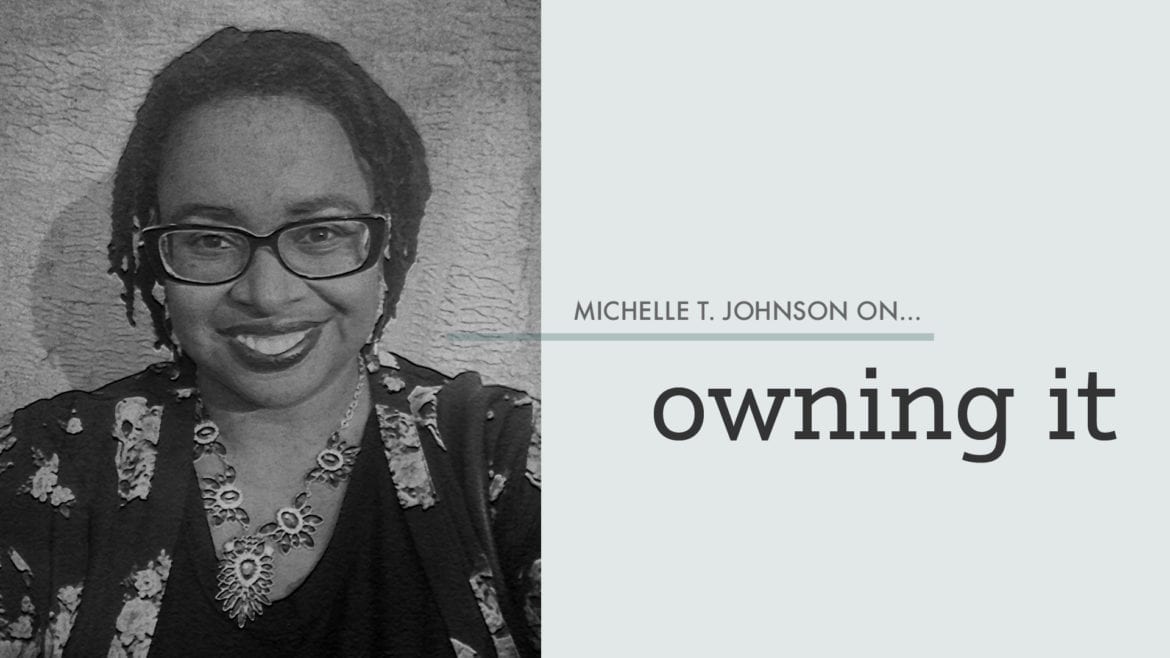 The further we get away from the presidential election, the better position I’m in to settle on what most gets under my skin.

Am I incredibly nervous about what a Donald J. Trump Presidency will look like? Yes, and I get more nervous with each cabinet appointment.

But what I’m in full-fledged annoyance about is how people are mostly concerned with what I call WPPR – White People Public Relations.

We still have too many whites who voted for Trump more concerned with distinguishing themselves from the people who had racist motivations for voting for Trump. Those Trump voters seem to have a lot of corollary with the people telling folks to “get over” the election or calling for unity or saying “let’s wait and see” how the Trump presidency will look. Look, racism might not have been your motivating factor, but own your vote.

Then there are the whites who voted for Hillary Rodham Clinton who are in various stages of existential angst with a generous helping of white guilt. They’re wondering how they could have failed to anticipate how Trump could have won, and thus, what more they could have done to prevent it. Wearing safety pins as a symbol of safety for the “others” makes a lot of those folks feel better. Own the results we ended up with.

Let me not forget the “Michelle Obama for 2020” folks. There is a troupe in film called the Magical Negro, where a black person comes out of nowhere to save the day for the hurting, distraught white people who are so grateful for the salvation. Implicit in the troupe, and why it can be downright offensive to so many blacks, is that this person’s only function is to “save” the whites. Or, as a well-meaning white friend said to me, “it seems appropriate that this country should be saved by a black woman.” Own that clinging to our nation’s black president and his family is not going to save us.

The reason I put the emphasis on race is that race is squarely where this lands. The two demographics where Trump got the majority of votes were white men and white women.

So between the whites who voted for Trump and the whites who didn’t but are protesting and hand-wringing because they thought the country was more progressive than it actually is, for now, it’s a racial thang.

Minority groups deal with this upsetting news, outcomes, and misrepresentations of who we are all the time.

Since folks love to quote Martin Luther King Jr. when they want to silence and corral the unruly masses, let’s look at this excerpt from a “Letter from a Birmingham Jail”:

“First, I must confess that over the past few years I have been gravely disappointed with the white moderate. I have almost reached the regrettable conclusion that the Negro’s great stumbling block in his stride toward freedom is not the White Citizen’s Counciler or the Ku Klux Klanner, but the white moderate, who is more devoted to ‘order’ than to justice; who prefers a negative peace which is the absence of tension to a positive peace which is the presence of justice…”

My issue isn’t about who is to blame for the election results. I’m talking about looking at where we sit right now. How folks are knocking themselves out in science fiction-style shape shifting to position themselves in the best and most guilt-free way possible, away from the tension MLK spoke about.

Enough with the public relations. Own the results. Protest if you want to protest. Or don’t, but stop worrying about the optics.