Righting A World Turned Upside Down 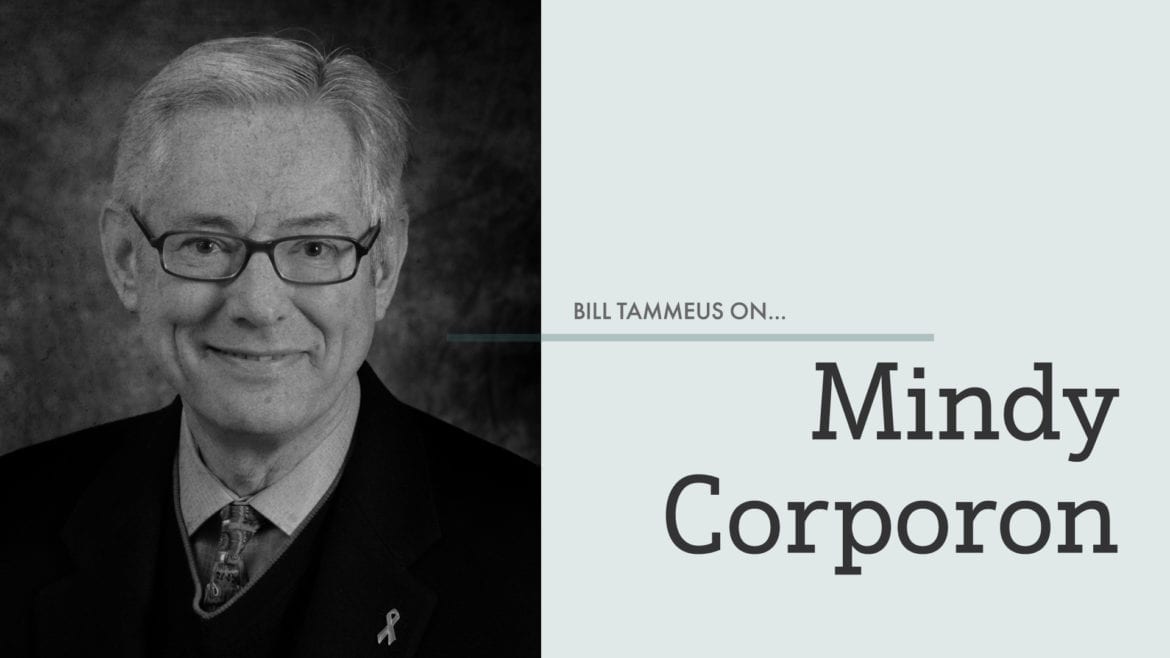 When Mindy Corporon turned 45 in August 2013, life was good. Really good. She was chief executive officer of Boyer Corporon Wealth Management, the business she co-founded in 2007. She was happily married with two great kids. Her parents lived nearby and were terrific grandparents.

When she turned 50 a few weeks ago, almost nothing in her life was the same except for her happy marriage, though even that had been rocked when she and her husband, Len Losen, had to face the reality that a white nationalist neo-Nazi had murdered their son, Reat Underwood, and Mindy’s father, William Corporon, along with a third victim, Terry LaManno, at Jewish sites in suburban Kansas City in 2014.

What else is different now?

What’s more — and perhaps more remarkable — she’s still standing, still smiling, still trying to make life better not just for her shaken family but for the whole of greater Kansas City. She has turned evil into good, even while acknowledging that what happened to her family and to the LaManno family was clearly malevolent.

When Lukas made it through a year after the shootings without “having any kind of breakdown,” Mindy said, “we thought, ‘He’s doing really well.’ But he wasn’t. He had a significant depressive episode and told a friend he was suicidal. My whole world stopped again. When that happened, I got really angry and I thought, ‘If that bastard takes two of my children I don’t know what I will do.’”

So they got Lukas professional help and agreed to his eventual surprising request to learn how to play golf (Mindy and Len are not golfers). He took lessons, made his school team and discovered he’s really good. With a bit of guidance from golf legend Tom Watson, they got Lukas enrolled in a Florida golf academy and a nearby school. Which is why they bought a small home there, while maintaining an apartment in Lenexa.

“I’m queen of trying to figure out how to heal,” Mindy told me. “What does it take? Is it yoga, is it journaling, is it meditation, is it prayer, is it singing? And here my son found golf.” 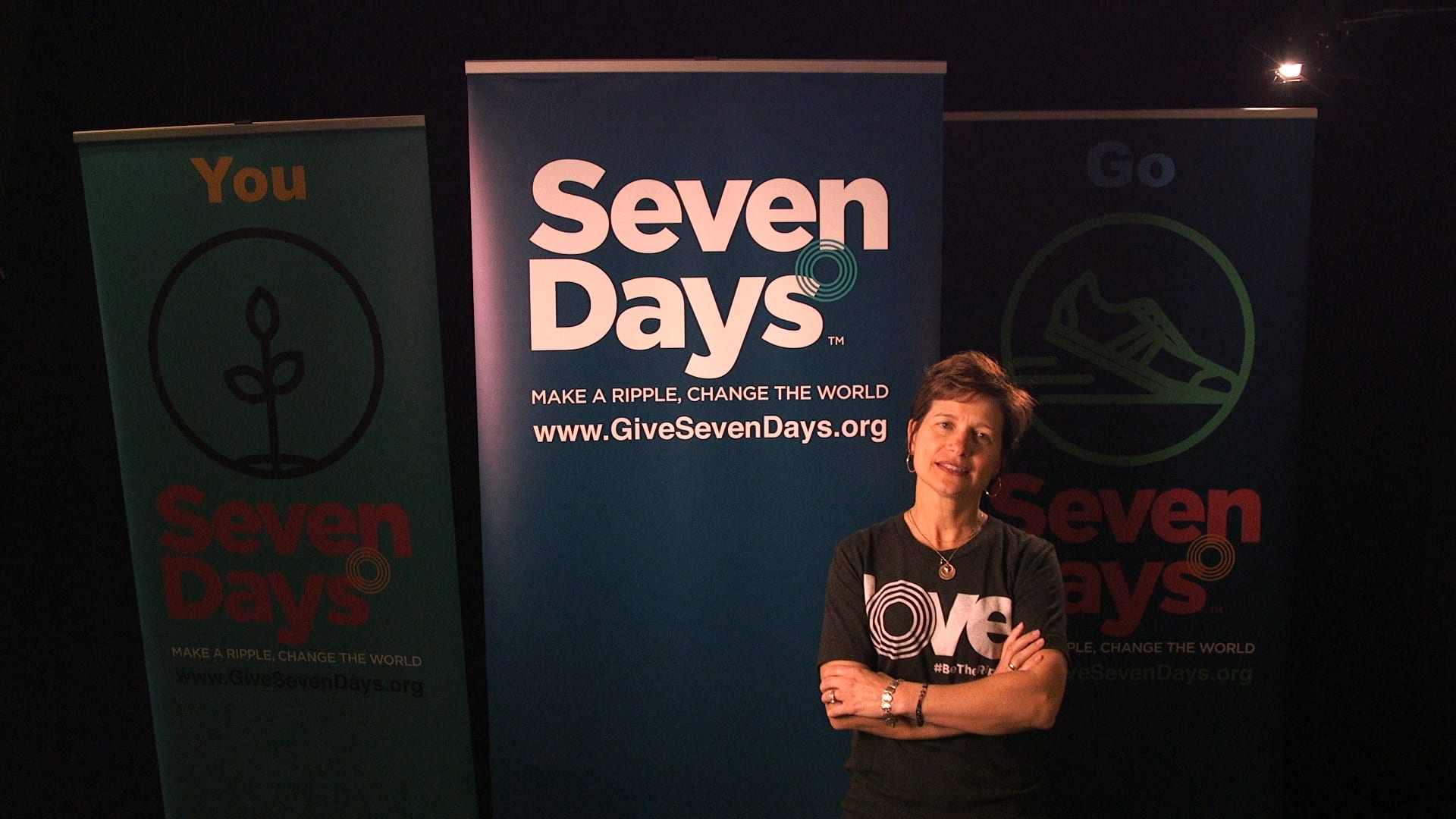 So as Mindy and Len are healing, now so is Lukas.

Leaving her company was tough, too, but in a different way: “It just washed over me that my passion had so changed,” Mindy said. “It was taking a huge shift. It wasn’t fair to my company and my clients that my compassion and my passion had shifted to somewhere else. It was very difficult on my founding partner.”

But for Mindy it was the right choice.

Given what she and her husband went through, “Len and I started counseling in May 2016. We needed to.” And now? “I think we’re in a very good place.”

While in New York earlier this year to appear on Megyn Kelly’s NBC-TV show, Mindy spoke with a literary agent about the book she’s writing. She hopes to complete the manuscript soon and find a publisher. Which would make her speaking schedule even more crammed, of course, but she wants to talk with people about healing and about how her Christian faith helped her through dark times.

Speaking of books, several people had asked her to read some by former white supremacists who eventually rejected all that trash. She said no. And no again. But finally agreed. And now?

“What I’m doing now is asking what I can do to help people get out of hate,” she said. “And I don’t know. I have no idea. (But) I’m reading words from white supremacists. Who would have thought?”

After Mindy’s recent birthday party, she sent me this note: “We had a good birthday dinner, and many friends and family were able to keep me from melting under the sadness of having less than my full family. Here is to another 50! Who knows what could transpire?”