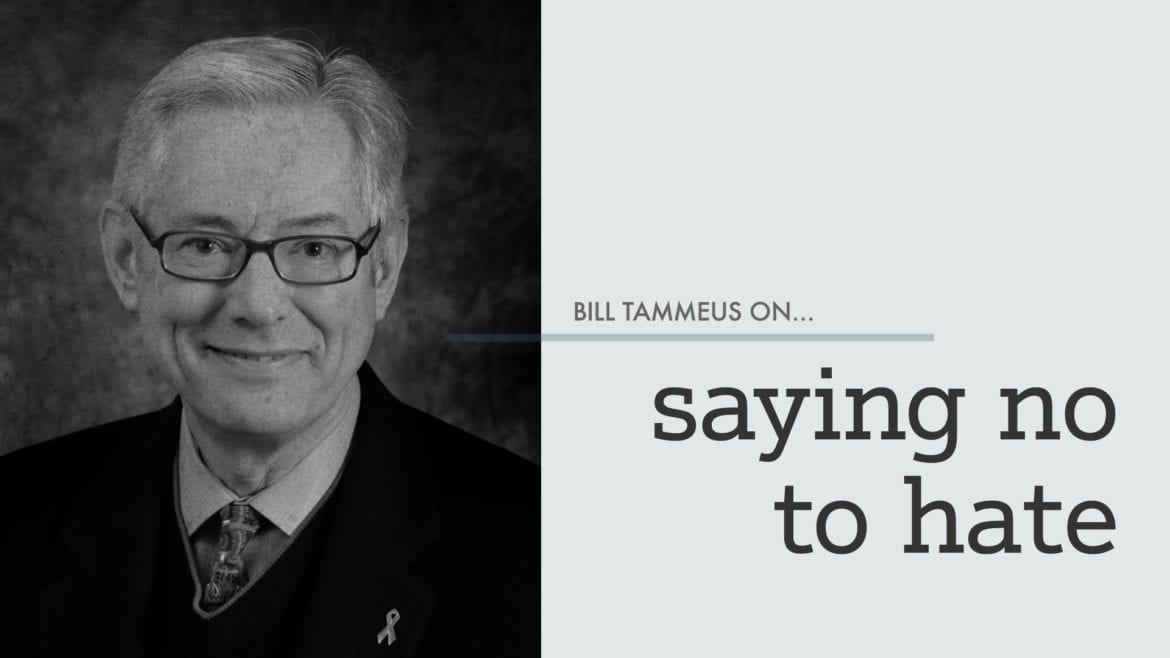 Since that bloody Sunday in April 2014, when a neo-Nazi targeted Kansas City’s Jewish community, this area’s 18,000 Jews have been adjusting to the reality that evil forces still want them dead.

The three people he murdered — two at the Jewish Community Center, one at nearby Village Shalom — turned out to be Christians, even though his goal was Jews.

Because of that malevolence, Jewish institutions have upgraded their security. Outside professionals have been brought in to train local Jews to respond to many kinds of crises. And area Jews have joined the Corporon and LaManno families, whose relatives died that day, in a community-wide effort to educate young and old about the value of acceptance and love.

In short, Kansas City’s Jewish community has said no to hate. 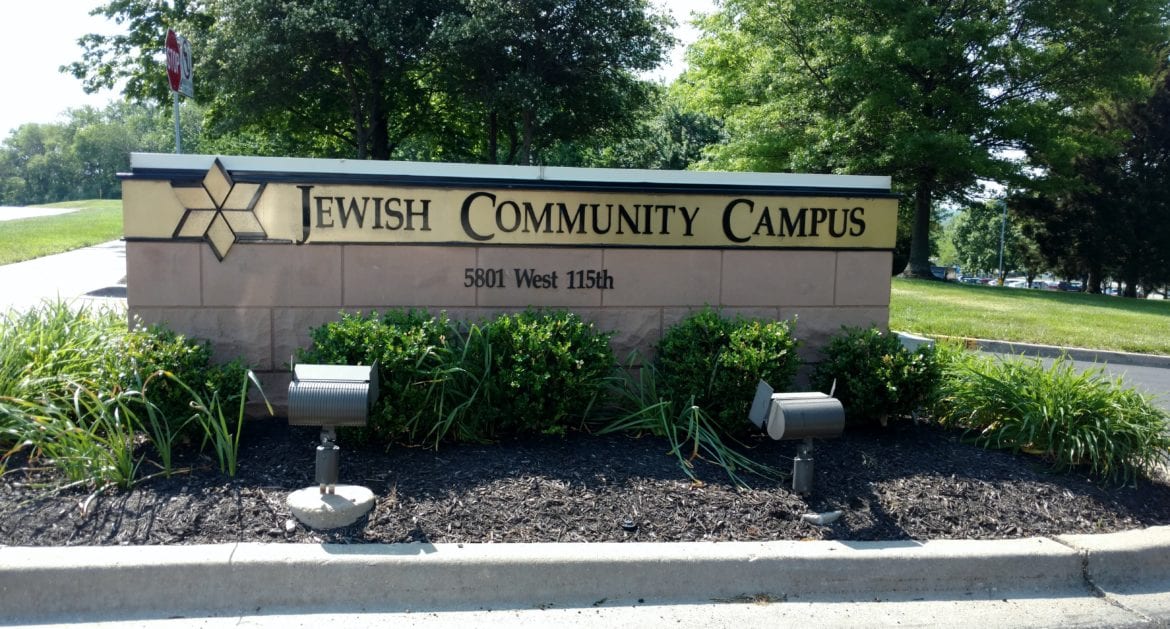 When the shootings happened the day before Passover (on Palm Sunday), “all the Jewish institutions went on high alert,” says Mark Levin, founding rabbi of Congregation Beth Torah. “It changed everybody.”

Barbara Bayer, editor of The Kansas City Jewish Chronicle, noted that immediately after the shootings, security experts from the Jewish Federations of North America (JFNA), the umbrella organization for Jewish Federations from cities all over the country, facilitated meetings with the U.S. Department of Homeland Security. She said that local law enforcement officials, in particular Overland Park Police, also made security recommendations.

Beyond that, the community sought help from Project Chai, the crisis intervention, trauma and bereavement department of Chai Lifeline, a national agency that assists Jewish communities and trains local residents to respond to crises. That local team continues to meet regularly.

Today, says Marvin Szneler, executive director of the Jewish Community Relations Bureau/American Jewish Committee, “the Jewish community is in a good place.” The community understood the reality that “there still are people out there who don’t like Jews,” he says, but “we didn’t overreact. Our community has moved on.” The shootings, Szneler insists, “did not define our community.”

Yet the trauma was severe, the reaction swift and serious.

Rabbi David Fox, Project Chai’s director of interventions and community education, told me that the training for a local intervention team lasted 16 hours and was “a particularly important step in healing. It was an affirmative step for many people,” though he acknowledges some people have yet to recover from the ordeal.

Zahava Farbman, Project Chai’s associate director, says in response to a request from Ayala Rockoff, school psychologist at Hyman Brand Hebrew Academy, the organization conducted training for teachers. The school is located on the JCC campus.

That work led to the request for Project Chai to do community crisis training, four, four-hour sessions (plus regular follow-up) for “a very, very impressive group of (roughly a dozen) people,” Farbman said.

Levin, who says he’s become the convener of that ongoing group, thinks the trauma suffered by the Jewish community here was more lasting than some others believe. In April, for instance, he was a panelist at an American Public Square event and said that “the Jewish community is terrified. . .in a way that you never, never saw before.” 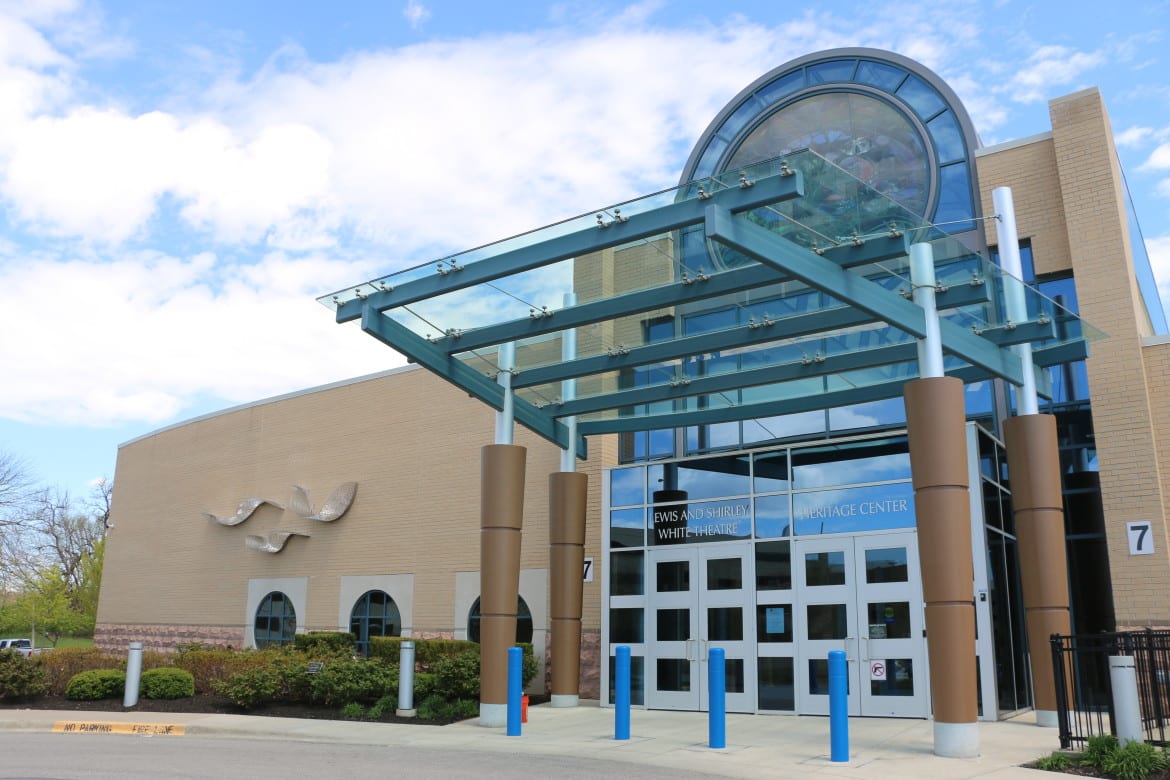 Although the initial trauma was real and deep, most Jewish leaders I spoke with say the community has recovered.

“I don’t think we’re terrorized,” says Rabbi Jacques Cukierkorn, who leads Temple Israel of Greater Kansas City. “Yes,” he says, “there are greater security measures.” But he suggests some of that may be simply sensible caution in a litigious society.

Beyond that, there’s the question of whether it’s wise to suggest publicly that the Jewish community lives in fear. That was an obvious goal of the shooter. If the community really continues to be terrorized today, does that mean evil has won?

For Cukierkorn the answer is clear: “This is the best country in the world for Jews. I really have no reason to be concerned.”

Sheila Sonnenshein, former convener of the Greater Kansas City Interfaith Council, assesses things this way: “I do believe that the people in the Jewish community, including myself, have some fear in the back of our minds. I think it’s in our DNA — Jews have been persecuted and targeted over the millennia.”

But it’s been that very experience that has taught the world’s approximately 15 million Jews how to survive. Over their history, they’ve been conquered or crushed by the Egyptians, the Neo-Assyrian Empire, the Babylonians, the Persians, the Romans, the Germans.

But they survive — and not just survive but contribute to society, including here in Kansas City, far beyond what their numbers might suggest. The people who seek to eliminate Jews, including the 2014 shooter, always lose. And have again.