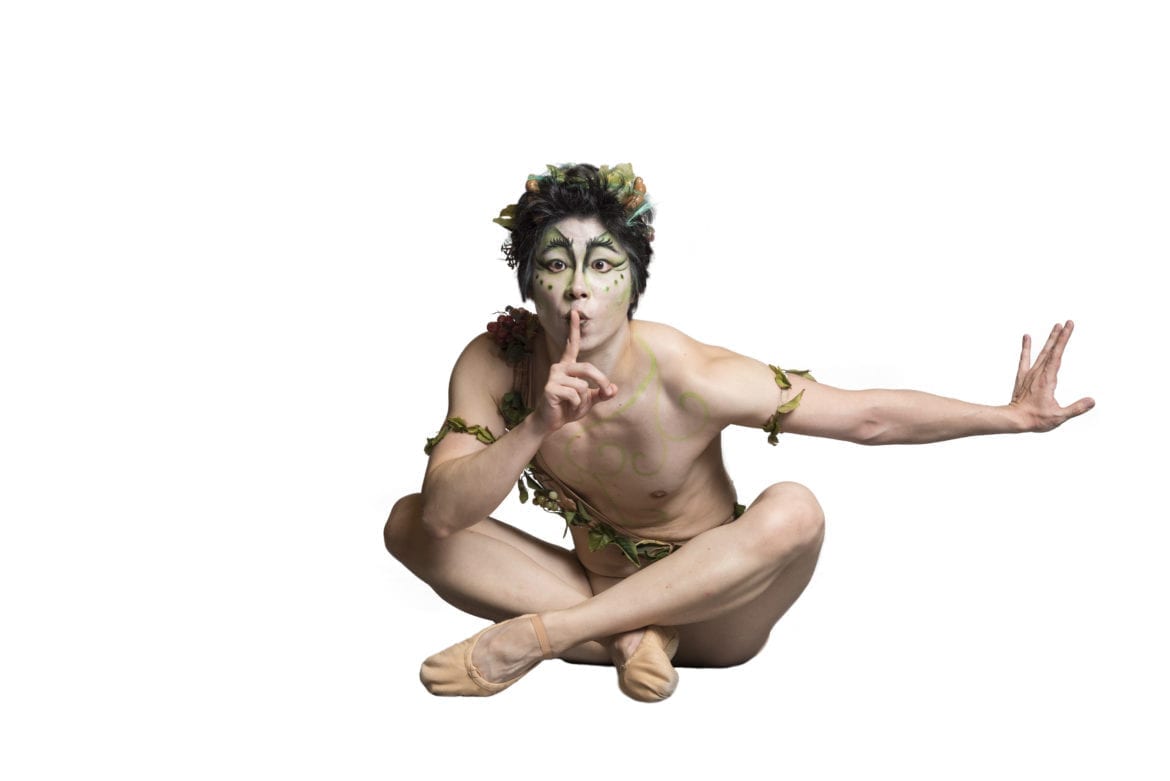 Summer in Kansas City is a sauna. Winter is an icebox. Spring is an allergy festival. Autumn, though, is a glorious, crisp, riotous celebration of color. With the first bursts of fall foliage just starting to show around town, and temperatures expected in the high 60s this weekend, you couldn’t ask for a better time to enjoy what our city has to offer.

Unfortunately, those offerings don’t include a lot of live sports. The Royals are done. The Chiefs, reeling after an ugly loss to Pittsburgh, are on a bye week. Sporting KC doesn’t play again until October 16. Even the college football schedule is light, with Mizzou also on a break. That leaves KU hosting the Horned Frogs as your only football option. Ugh. At least hardcore hoop junkies can catch some NBA preseason. Former Jayhawk Andrew Wiggins is bringing his Minnesota Timberwolves to meet the Heat at the Sprint Center. You can also see Olympians tumble for ya – including America’s summer sweetheart, Simone Biles, performing with the Kellogg’s Tour of Gymnastics Champions. That, too, is at Sprint.

It’s First Friday, so you know the Crossroads will be hopping. Check out what’s going at the galleries here. While you’re at it, drop by Arts Asylum for opening night of 6th Annual Expressions Art Exhibition, presented by The Whole Person. Get ready to be inspired, as every artist showcased has overcome some kind of disability. Also get ready for live entertainment and to eat the hors d’oeuvre.

The ballet is back. The Kansas City Ballet opens its 2016-17 season with an all-new production of “Midsummer Night’s Dream.” Choreographed by Bruce Wells with beloved music by Felix Mendelssohn, the show should be a splashy one. You’ll see a bevy of new company dancers, along with 50 Kansas City Ballet School students and live vocalists on stage. Kids will love the ass, too. (Get your mind out of the gutter. We’re talking about a donkey.)

The symphony, like the Chiefs, is off this weekend, but there’s a fine classical pianist coming to town. Arnaldo Cohen, presented by Friends of Chamber Music, is at The Folly. Lindsey Stirling, a violinist with a rock ‘n’ roll aesthetic and seriously sweet dance moves, performs at The Music Hall. The show is sold out, though, so you’ll need to check secondary sites for tickets. If you can’t get in, go see Celtic Thunder, known for lovingly rendered versions of Irish classics. They play the Midland.

If you prefer pop, the godfather of New Wave is coming to KC. Or, rather, Johnson County. The great Elvis Costello performs Friday night at Yardley Hall on the JCCC campus. As of this writing, there are only a few tickets left, so don’t dilly-dally. If you like more modern beats, Yellow Claw, a DJ duo from the Netherlands, performs Thursday at the Uptown, while The Granada in Lawrence, Kansas, has a hip-hop bill led by Futuristic on Saturday. 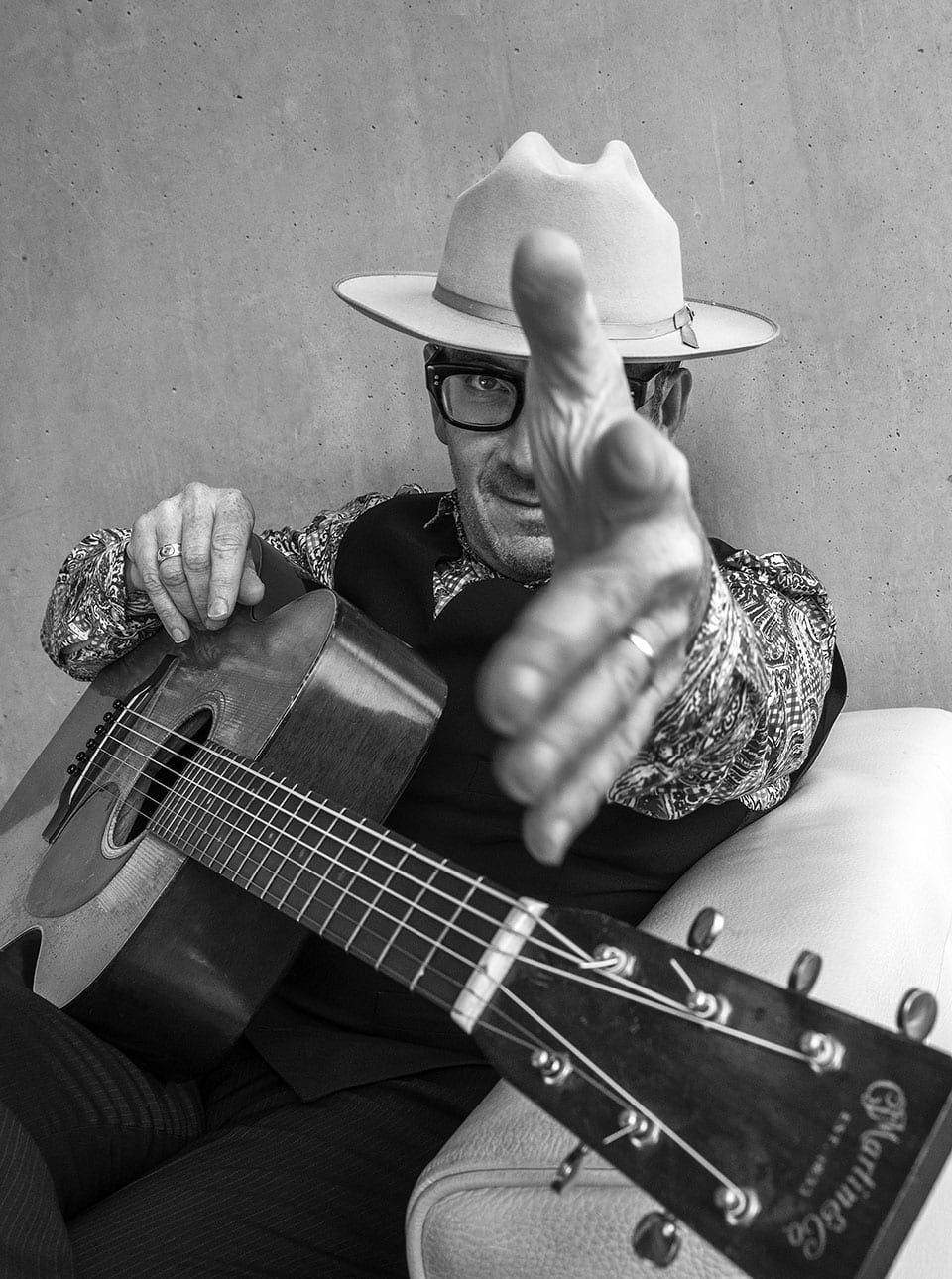 There’s truly stellar entertainment for a good cause downtown, the Lampedusa: Concerts For Refugees offers a bill packed with intelligent folk and country, including the legendary Emmylou Harris, along with Steve Earle and the wonderful Milk Carton Kids. That show is Saturday night. So is singer-songwriter James Bay – who just sold out Radio City Music Hall. He’s at The Midland. Country great Wynonna Judd performs Friday at Ameristar Casino. And, if your weekend stretches until Monday, catch the earthy, indie rock of Catfish & the Bottlemen.

Jazz lovers won’t be left out. The Kansas City Jazz Orchestra kicks off its season with Classic Big Band Broadway! featuring tunes by the likes of Sondheim and Irving Berlin in the rarefied air of Helzberg Hall. While you are going back in time, go back further and check out Songs of The Great War at the Musical Heritage Theater in Crown Center.

There’s no better way to enjoy good weather, though, than Porchfest. Quickly becoming a Kansas City classic, the day-long affair features local musicians performing, as the name suggests, on porches. This year’s version, moved from West Plaza to the Valentine neighborhood, features 140 acts performing on 41 stages from 11 a.m. to 5 p.m. on Saturday. The bands play for tips, by the way, so be sure to bring a pocketful of singles.

While you are in a festive mood, check out the weekend-long Weston Irish Festival. It’s happening, no shock, in Weston, Missouri. The Summit Art Festival in Lee’s Summit will offer creative family fun. Gearheads will love the KC HorsePower Festival up in Independence, while beerheads will like the Bye Week Brew Fest down at the Crossroads.

Theater lovers who have already seen “The Nine Who Dared” at The Coterie can catch “Annapurna” at The Living Room. That show kicks off TLR’s adventurous 2016-17 season. At Musical Theater Heritage you can see a bunch of short plays. Six, to be exact, at Alphabet Soup: Stories from Queer Voices, a festival of short dramas and monologues.

It’s a wild week for comedy, with acts as varied as the colors of fall. You can catch straightforward stand-up with Jeff Richards at Stanford’s or Tone Bell at the KC Improv. You can see insult comic and drag queen extraordinaire, Bianca Del Rio at The Folly. You can giggle for a good cause at the 2nd Annual Laughs for Limbs benefit at recordBar. Or you can get up to Lawrence for a corny, but undeniably creative and certainly timely performance by Capitol Steps, the long-running, studiously non-partisan political satire group from DC. After all, you have to laugh at this election, if only to keep from crying.

— Hampton Stevens covers the arts and entertainment for regional and national publications. He lives in Kansas City, Missouri with his beloved pit bull, Ginger. Follow him @HamptonStevens.