The (Not Necessarily) Halloween Edition 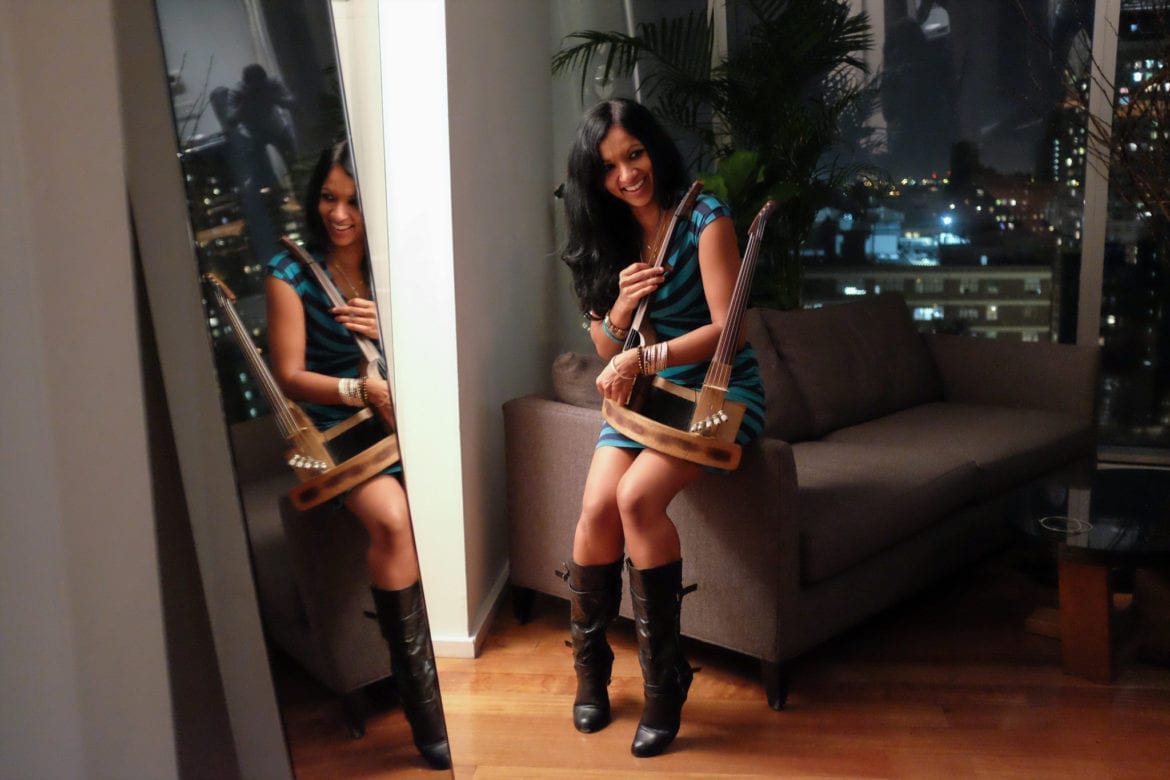 With Halloween on Monday, this weekend will be wild. Believe it or not, though, there are plenty of events around town that don’t require candy corn and a scary costume.

Live football, unfortunately, isn’t among them. Our Chiefs, following a solid home win against the Saints, are on the road against the Colts. Most of our college football teams are traveling, too. KU visits West Virginia, and  K-State is in Ames, Iowa to meet the Cyclones. Only Mizzou is at home, hoping to rebound against Kentucky after a nasty loss to Middle Tennessee.

Sporting KC, playing that other kind of football, is also on the road. SKC kicks off its playoff run against the Seattle Sounders on Thursday. With a win in Seattle, they’ll play again Sunday at Children’s Mercy Park. Grab tickets to that TBD match here.

For a weekend with all treats and no tricks, get to the grounds of the Kansas Speedway. It’s time for Kansas City’s biggest, smokiest celebration of our most famous cuisine. October 26-30, the American Royal World Series of Barbecue takes over the racetrack grounds with endless tastings, contests, live entertainment and hundreds of small, but lavish private parties. Be prepared to gorge.

There’s nothing scary about modern dance – not unless you are watching the “Thriller” video – and one of the city’s best dance companies is celebrating a major milestone this weekend. Owen/Cox Dance Group is kicking off its tenth anniversary season with a show that’s appropriately named “Milestones.” Including a live accompaniment by the Kansas City Chamber Orchestra, the program features world premiere pieces set to the music of Vivaldi, Shostakovich, Britten and Bach. That performance is Thursday night. 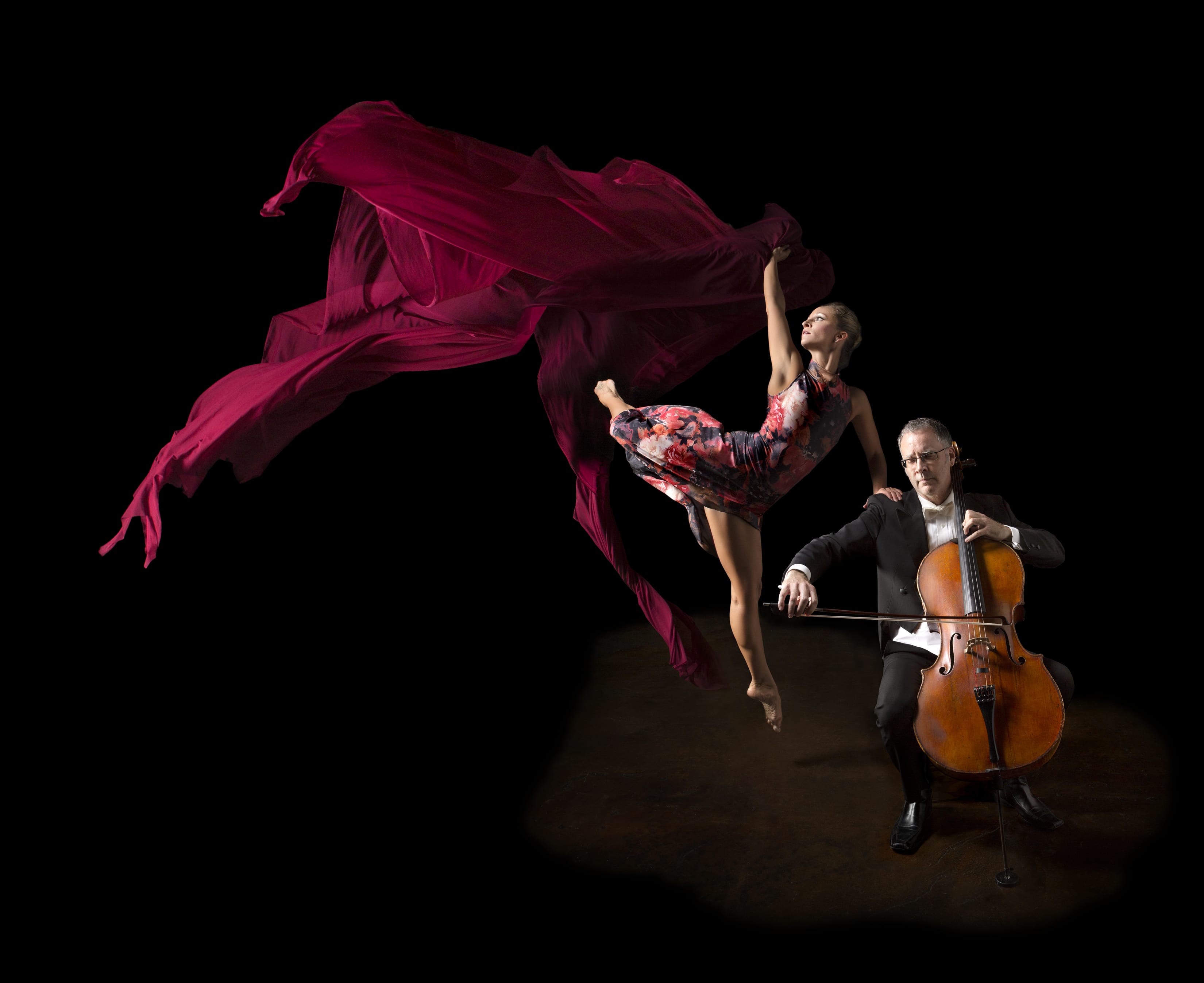 The Kansas City Symphony Pops Series also begins this weekend, offering three shows with Boyz II Men. The multiple Grammy-winners, who have entertained for decades with sweet hooks and trademark silken harmonies, will drop mushy favorites like “End of the Road,” and “I’ll Make Love to You,” along with a trove of Motown classics.

Pop music fans might also like Elle King and her bluesy, Grrl Power rock. Country lovers should see Brothers Osborne. Hip-hop fans can catch Kansas City’s best-known rapper, Tech N9ne, performing at The Midland. The Uptown even has a show for your favorite teenybopper. Nope, Charlie Puth was canceled. But the tweens might like South African-born, Australian-based Troye Sivan, bringing his Suburbia Tour to the heart of the city. Rend Collective, all the way from Northern Ireland, play Celtic Christian pop. See them Saturday at the Lied Center in Lawrence, Kansas.

There’s a weekend full of unusual music on the JCCC campus, too. Friday night, The Havana Cuba All-Stars perform. Featuring many of the island nation’s most prominent musicians, you’ll get guitar, brass, tons of sweet percussion and top-tier vocal performances. You may also, if you’re lucky, even get cowbell. 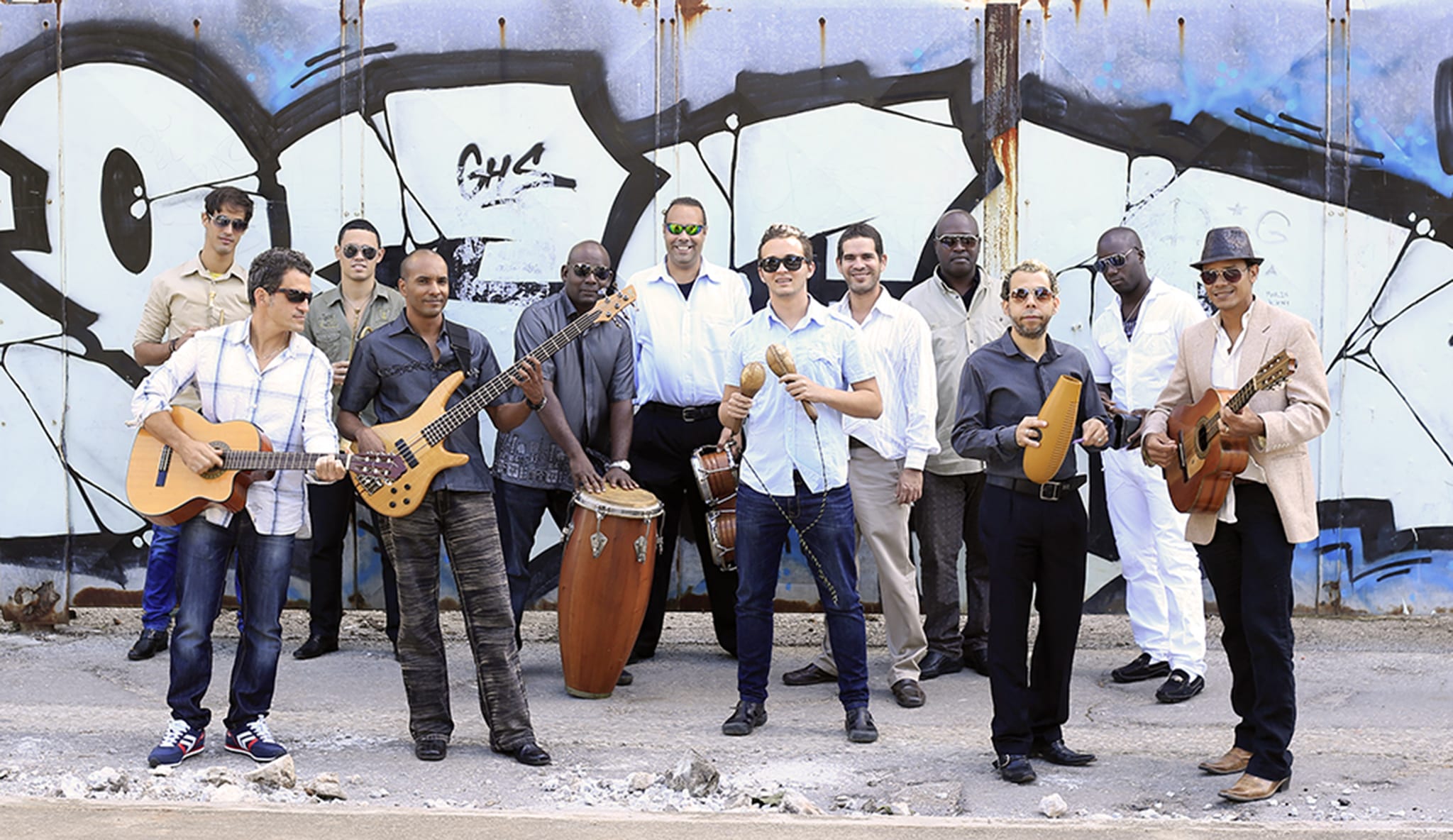 The next night, you can see one of only two 10-string double violins in existence. You can also see Gingger Shankar play it. Born into one of the world’s most acclaimed musical families — Ravi is her dad — Gingger is the only woman on earth to have mastered the unusual instrument. She’s also a talented singer-songwriter who has collaborated with the likes of Smashing Pumpkins and Katy Perry.

Pianos are not unusual instruments, but Denis Matsuev is unusually good at playing them. No less an authority than The New York Times hailed his “athletic virtuosity and steely power.” Which sounds like something you’d say about a gymnast, but it’s probably good for pianists, too.

It is Halloween weekend, though, so you might as well get in the swing of the holiday. Start on Thursday, when Screenland at the Symphony presents “The Phantom of the Opera,” the 1925 silent classic starring Lon Chaney as the famed, misunderstood weirdo who lives under the Paris Opera House. A live soundtrack provided by the entire Kansas City Symphony includes Dorothy Papadakos on organ for that extra spooky vibe.

Saturday night, consider Boo Bash 2016, featuring AOR-style singer-songwriter Ben Rector, along with Jacob Whitesides and Anne-Marie. What, exactly, makes the show a “boo bash,” as opposed to a typical concert, is unclear, but it probably wouldn’t hurt to show up in costume.

You should definitely dress up for The Beastly Bash, held in the heart of KC’s haunted house district. The warehouse-style party offering live, local music from the likes of Various Blonde, Duncan Burnett and My Brothers & Sisters goes for three nights at the Rumely Tractor Building in the West Bottoms. Check out the promo reel here.

Also, make sure to dress up for Dead or Alive! on Saturday at Power & Light. Billed as the city’s biggest Halloween party, there’s a costume contest with over $15,000 in cash and prizes up for grabs.

If you plan to party on the holiday itself, a pair of EDM shows might tickle that proverbial fancy. One is indoors at The Midland. The Safe in Sound Halloween Festival features Snails, Brillz, Botnek and Mr. Kristopher. The other show, EOTO, is outdoors at the Crossroads. EOTO is by far the more unusual of the two, in that every beat, break and drop is improvised live on stage. Midnight Marauders and Linear Symmetry round out that bill, and bonfires will add to the autumnal atmosphere.

The biggest kids’ event, of course, is trick or treating. Duh. Beyond that, there’s a smörgåsbord of choices for young ones, all at various levels of scariness. Chief among them are Brick or Treat at Legoland, Halloween Under the Sea, Boo at the Zoo, Halloween Haunt at Worlds of Fun and the Annual Halloween Egg Hunt at Faulkner’s Ranch.

If you want live theater that isn’t scary, try “One Man, Two Guvnors” in Olathe. You can also see “The Invisible Hand” from Kansas City Repertory Theatre and “The Way We Get By” at the Unicorn. For Halloween-style thrills on stage, check out “Evil Dead: The Musical” at the H&R Block City Stage. “Deathtrap” isn’t technically a Halloween-themed show, but the stylish thriller does offer a chill or two. It’s playing at the MET until November 5.

After all the scary stuff, you might want to lighten up. If so, Faizon Love is your man for comedy at the Improv. He’s worked with the likes of Robert Townsend, Ice Cube and Shawn Wayans. Better yet, at least if you don’t mind waiting until next Thursday, catch Craig Ferguson. The Scot-turned-American, former host of “The Late, Late Show” and current host of “Celebrity Name Game,” has somehow found time to appear next week at The Folly. By then, of course, the truly scary stuff will have begun. It’ll be the last week of the election.