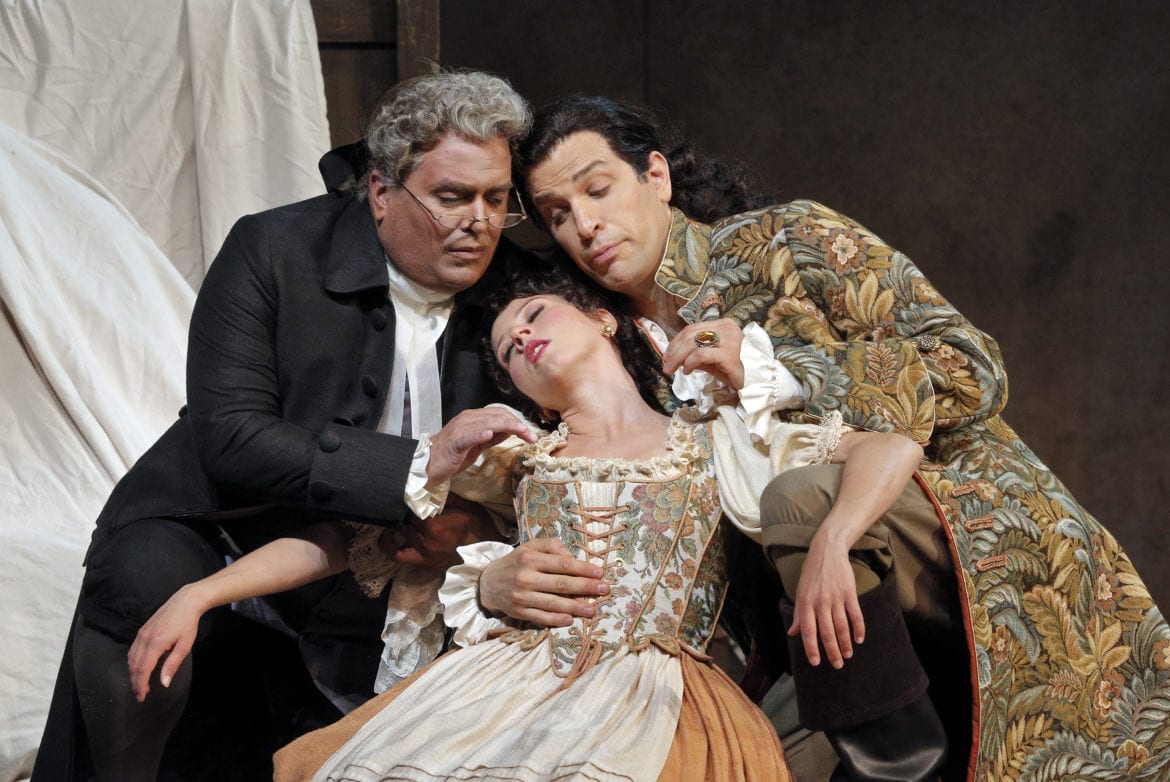 Thursday is National Sandwich Day. Which is good. With the election on Tuesday, the country needs to come together, and sandwiches should do the trick. Whatever your politics, after all, there isn’t a man, woman or child who doesn’t enjoy a tasty sandwich. In between bites, though, make sure to spend some time seeing what our city has to offer.

You can, for instance, have a sandwich at Arrowhead. Our Chiefs, following a convincing road win against the Colts, are home against the Jaguars. K-State is at home, too. The Wildcats play Oklahoma State. KU is on the road, though, meeting West Virginia, and Mizzou travels to South Carolina. With Sporting KC all done for the year, soccer fans will have to settle for wall ball. The Kansas City Comets meet Milwaukee on Friday night. The Missouri Mavericks have dropped the puck on their new season, too. They meet Tulsa at Silverstein Eye Centers Arena on Saturday night.

It’s a First Friday, and again, the weather is supposed to be unseasonably warm, so get out and see some art. If you haven’t yet, make sure to stop by Roger Shimomura: An American Knockoff at Belger Arts Center. Shimomura is something of a local-legend-made-good. He taught at the University of Kansas for decades until his retirement in 2004 and has won a ton of cool awards, including an NEA fellowship. For the rest of what’s happening at the galleries, go here.

To party for a great cause, check out Apocalypse Meow, the Midwest Music Foundation’s annual benefit. The event features live performances by some of the best bands in KC, including Madisen Ward and the Mama Bear. And, really, that’s all you need to know.

Dance lovers might want to check out KACICO Dance. The professional non-profit is having its fall repertory concert this weekend. The show is called, “From the Ashes,” and happens at the H&R Block City Stage in Union Station. 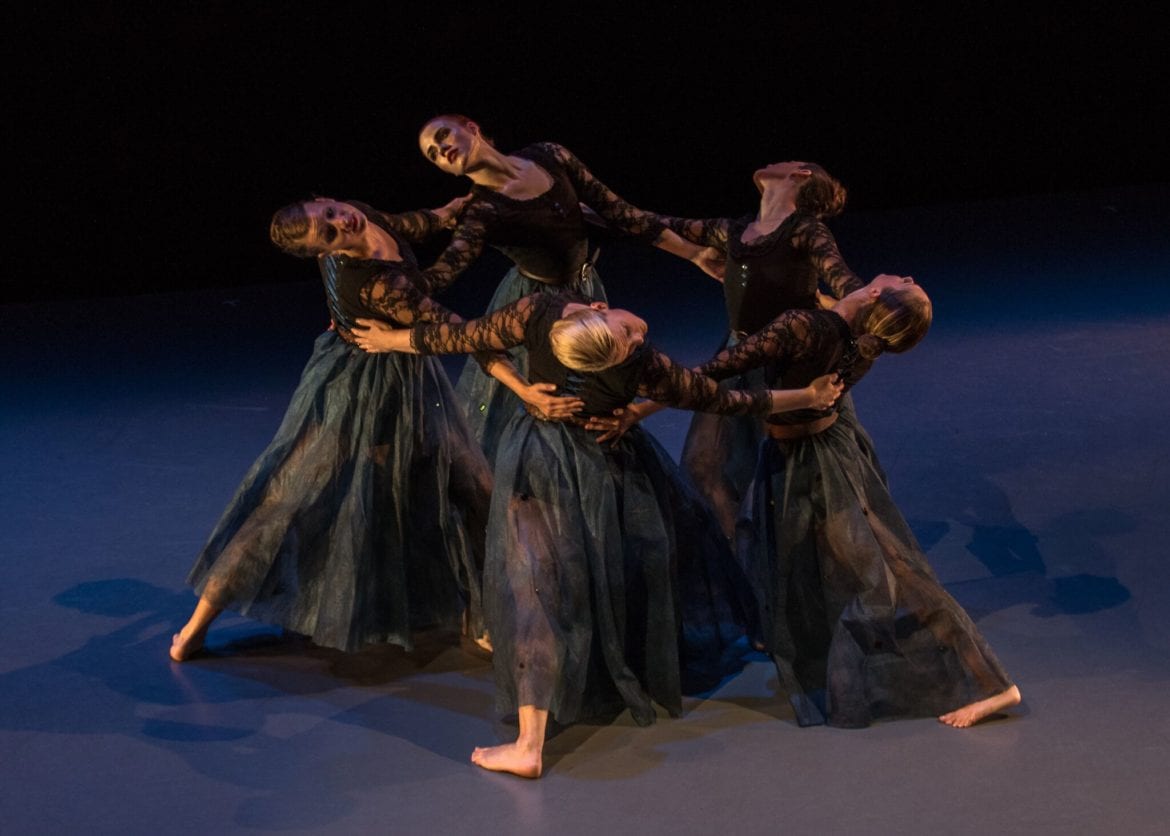 Up in Lawrence, Kansas, you can have a sandwich at Yello Sub. You can also see a bunch of really interesting acts, like Watsky, a slam poet and hip-hop artist famed for spitting super-smart rhymes at a blistering speed. And, oh yeah, he’s also the author of a New York Times’ best-seller “How To Ruin Everything.” That show is Saturday at The Granada.

The great Jake Shimabukuro is performing in Larryville too. The Hawaiian-born performer might just be the best ukulele player on earth. Guitar Player magazine called him “the Jimi Hendrix of the ukulele.” See for yourself on Friday night at the Lied Center. Also at Lied, you can catch the great, massively popular Ira Glass, creator and host of “This American Life.” Seven Things I’ve Learned: An Evening with Ira Glass is Saturday night.

Mozart enjoyed a good sandwich. He also wrote “The Marriage of Figaro,” perhaps the best-loved opera of all time. Acclaimed director Stephen Lawless will make his Lyric Opera debut as he directs the opera buffa. Also making their KC debuts are Edward Parks, Adam Lau, Margaret Gawrysiak and Steven Cole. Expect glorious sets and costumes, too. They’re all new. The show premieres Saturday night at the Kauffman Center.

Crescendo, also at the Kauffman Center, is a really cool happening with some of the best young talent in the city on display. Proceeds benefit UMKC Conservatory students, and the event features an amazing array of dance, jazz, opera, voice, orchestra and more, with more than 250 students and faculty performing.

You know what goes well with sandwiches? Beer. And there is a pair of events in celebration of suds this weekend. Crafts & Drafts happens Saturday from 11 a.m. to 6 p.m. across from the Uptown Theater. The event celebrates the independent crafts and local arts community, with more than 90 craft vendors and 20-plus beers available to sample. Expect food trucks, too. For something just as beery but even bigger, check out Tapped Fest, a nationally touring event that stops at Sprint Center on Saturday. You’ll be able to sample literally hundreds of craft beers, wines and ciders, plus play games like giant Jenga, cornhole, beer pong and foosball.

Kids like sandwiches. They also like Christmas. And, although it might feel like summer, it’s already beginning to look at lot like Christmas. At least, it will be at Crown Center, where two signs of the holiday season are upon us. On Thursday at 9 a.m., the Mayor’s Christmas Tree arrives, and the 100-foot pine will be raised around 10 a.m. on Friday. Also on Friday, Crown Center’s public skating rink opens for business. We hope. I mean, it’s supposed to be in the low 70s.

Kids also like art. At least if you expose them to it early. A good way to do that is at the Nelson-Atkins Day of the Dead Festival. Families can enjoy traditional Mexican dance with El Grupo Atotonilco, plus live music from the likes of Trio Aztlan. The young ones can decorate a paper skull mask using traditional folk motifs or hear stories inspired by Mexican culture. That happens Sunday.

There’s more Mexican culture coming your way, too. Specifically, a top-tier, all-female mariachi spectacle featuring the legendary Latin Grammy-winning singer, Aida Cuevas. Known as “The Queen of Ranchera,” Cuevas, famous for an astonishing range, has released 37 albums over her 40-year career, selling some 7 million units worldwide. Accompanying her will be the glorious, Grammy-nominated band, Mariachi Reyna de Los Angeles. They’ll have folk dancers on stage, too. See what’s sure to be a spectacle on Friday night at Yardley Hall on the campus of JCCC. 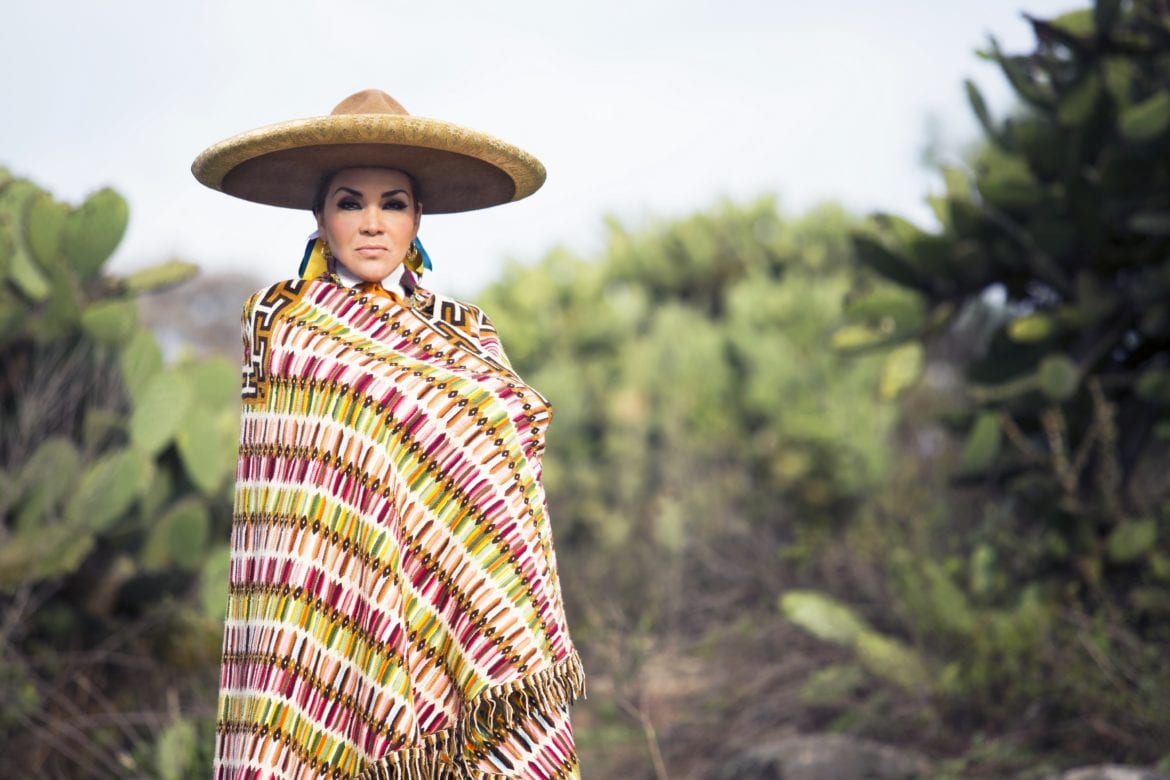 Friends of Chamber Music has a good one this week, with a performance by the Chamber Music Society of Lincoln Center on Friday night at The Folly. Joining co-Artistic Director David Finckel are some of the finest string players on the CMS roster, including young violinists Sean Lee and Alexander Sitkovetsky, the superior Matthew Lipman and Richard O’Neill on viola. On cello, you’ll get Keith Robinson, arguably one of the best cellists on the planet.

At the other end of the entertainment spectrum, “The Price Is Right Live” is coming to the Midland on Thursday night. Playing to packed houses for nearly nine years, “The Price Is Right Live!” has given away more than $10 million in cash and prizes. Contestants lucky enough to have their names called will play classic games from the show like Plinko and Cliffhangers, and can win real prizes like appliances, vacations and possibly, a brand new car. Come on down!

If you want more traditional live theater, Sunset Boulevard is at the Jewish Community Center. Based on the classic Billy Wilder film, the rarely-produced show features a Tony-winning score by, who else, Andrew Lloyd Webber. As a bonus, Neal Gabler, author of “An Empire of Their Own: How the Jews Invented Hollywood,” will speak following Sunday’s matinée.

Theater lovers can also catch “Nine” at Spinning Tree Theatre, which opens this week, and “Deathtrap” at the MET, which is about to close. “Cabaret” is at Musical Theater Heritage. “Men Are From Mars, Women Are From Venus, Live!” is a one-man show based on the massive bestseller. It’s at Starlight, inside on the Cohen Community Stage. “The Invisible Hand” from the KC Rep runs for a little while longer, until November 13. Ditto for “The Way We Get By” at Unicorn Theatre. See ’em while you can.

For comedy, you can catch Robert Powell at the Improv. He’s famously raw and politically incorrect. So is Colin Kane, an insult comic celebrated for improvised crowd work. Don’t sit too close if you can’t take the heat. He’s at Stanford’s Friday and Saturday night. Thursday, though, is the big night for comedy in KC. Craig Ferguson, the former host of “The Late, Late Show” and current host of “Celebrity Name Game,” is playing The Folly. A few blocks away, Amy Schumer, famous most recently for the movie “Trainwreck” and the TV show “Inside Amy Schumer” performs at Sprint Center. Because comics play arenas now.

That should be enough for anyone’s weekend. And, after all that, you can just settle back, make yourself a sandwich and wait for this election to be over. No matter who you are voting for, we can all agree that the end can’t come soon enough.